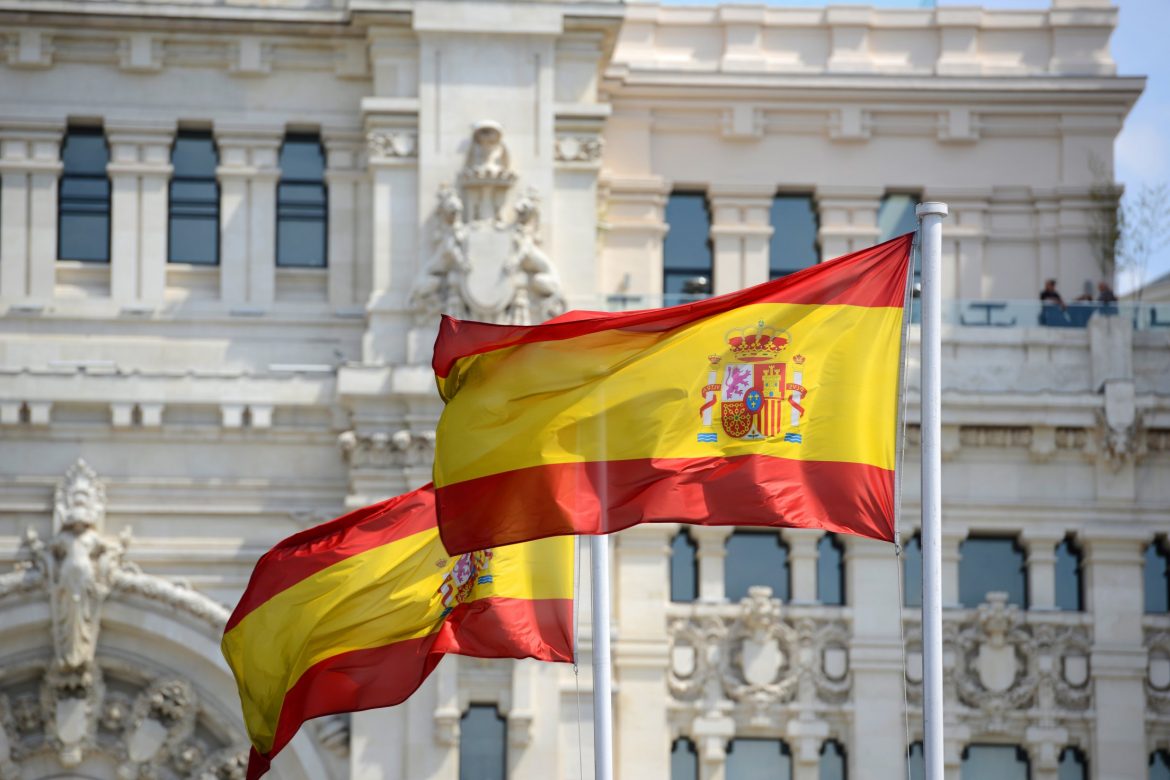 12th of October  is a national bank holiday in Spain, leading destination in meetings and incentives travel. The celebration of the Day of Spain, officially the “Fiesta Nacional” has its origin in 1492 when, Christopher Columbus set off from Palos de la Frontera in southwest of Spain. Two months later he arrived in the “New World”, landing on an island that is now part of the Bahamas on October 12, 1492. The National Day of Spain also commemorates the unification of the realms of Castilla and Aragón, which created Spain as we know it today, after the reconquered of Granada, the last stronghold of the Moors in Europe.

This historic moment is commemorated in many different ways across the globe:

– It is known as Columbus Day in the United States;

– Day of the Race (“Día de la Raza”) in Mexico and much of Latin America. It recognizes the ethnic diversity prevalent in America and does not deny the heritage of Spain, the legacy of the indigenous people and the African contribution, among others.

– Discovery Day in the Bahamas; that Columbus discovered the Bahamas.

Ever since 2000, October 12 is celebrated each year with a military parade taking place in Madrid and the culmination of the event is a fly-by from the Spanish Air Force acrobatics team, which releases a stream of crimson and gold smoke to replicate Spain’s national flag across the sky.

Cultural Benefits: On the occasion of the National Holiday, on October 12, the Thyssen-Bornemisza Museum can be visited for free, in its usual schedule, from 10:00 a.m. to 7:00 p.m. Both the permanent collection and the “More-than-human” exhibition will be open.