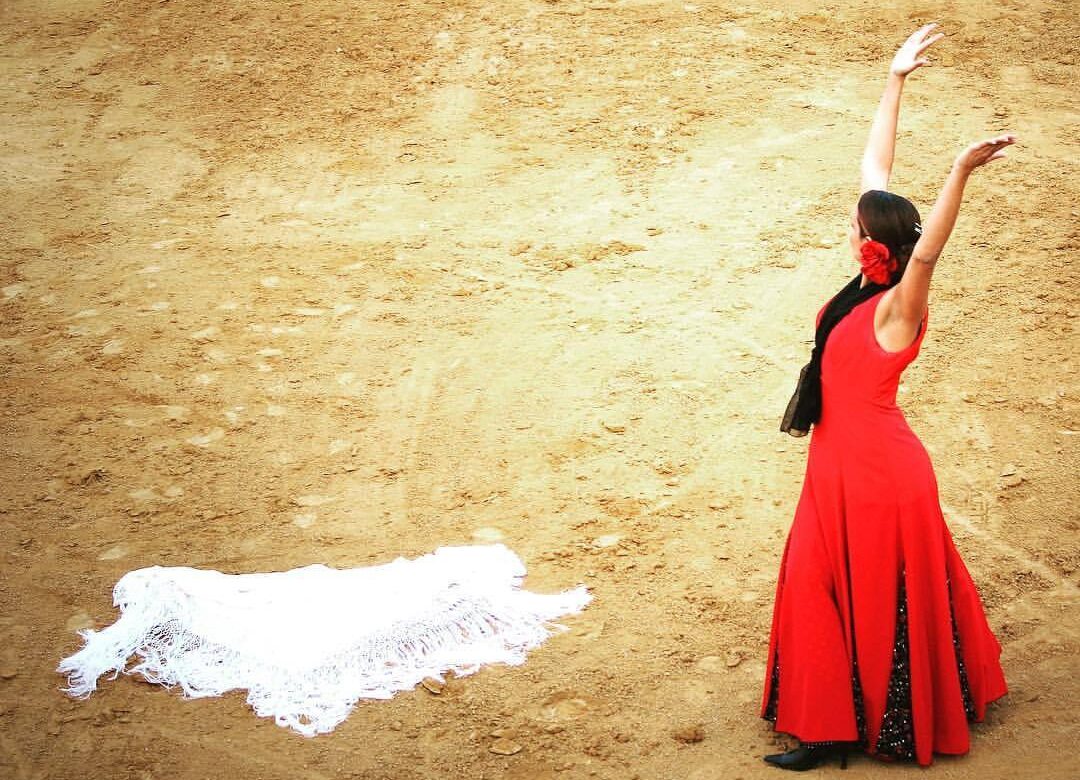 The name Andalusia is derived from the Arabic word “Al-Andalus”. As well as Muslim and Romanic influences, the region’s history and culture have been influenced by the earlier Iberians, Carthaginians, Greeks, Romans and Castilians. Nevertheless the region has a rich culture and a strong culture identity. It is the most popular and the second largest area of the autonomous communities in Spain. The Andalusia autonomous community is officially recognized as a nationality in Spain.  Many cultural phenomena that are seen internationally as distinctively Spanish are largely or entirely Andalusian in origin. These include flamenco and bullfighting for example.

Experience the magic of Andalucía!

The diversity of landscape and geographical terrain gives rise to an array of environments that go from the heat of Guadalquivir River valley through to luxuriant mid-mountain areas, volcanic landscapes such as the Taberna desert and the snow-capped peaks of Sierra Nevada. In barely 40 kilometers you can go from Alpine mountain landscape to tropical areas on the shores of the Mediterranean. The cost of Andalusia stretches for almost 900 kilometers and is home to a large number of cities, towns and beaches that are a delight to visit.

Contact us for an informal offer, and/or more information.