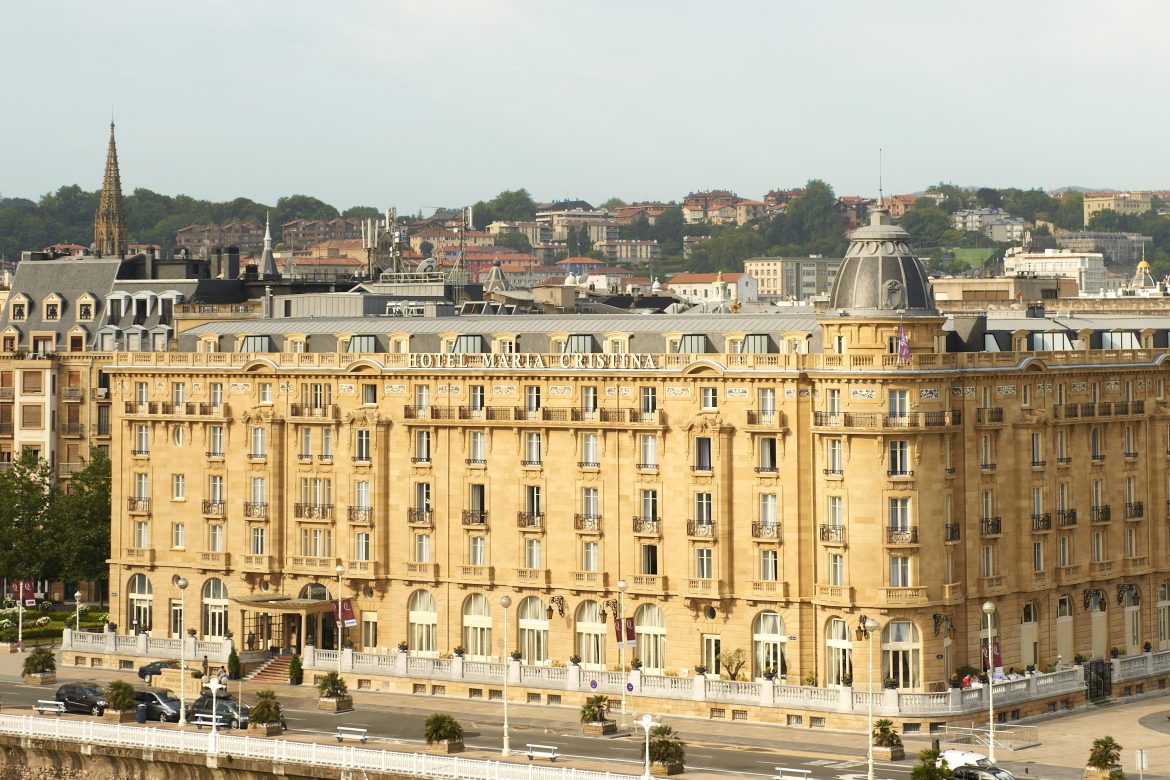 Although it is always a good time to visit the beautiful Basque city of San Sebastián, in September it is more, especially if you are fond of good cinema. San Sebastián is a city of cinema. Breathes and lives it from “La Concha” beach to “Zurriola” and does it 365 days a year.

The San Sebastián International Film Festival is the only Category A festival in the country and one of the 14 world championships: Berlin, Cannes, Shanghai, Moscow, Karlovy Vary, Locarno, Montreal, Venice, Warsaw, Tokyo, Cairo, Goa (India) and Mar del Plata.

This year, the 67th edition of San Sebastián International Film Festival that was born on September 21, 1953, and that has been held since then without having suffered any interruption, will take place from 20th to the 28th of September. The Festival combines independent cinema of international quality, in particular Spanish and Latin, with a greater presence of actors and directors known to the public. In the last edition, 169,000 spectators attended 670 screenings to watch 223 films from 45 countries.

The San Sebastián Film Festival takes place in different parts of the city, from the Kursaal to the Tabakalera. And it is known that, since 1953, on the steps of the Victoria Eugenia Theater, many of the 20th century movie stars have ascended while the María Cristina hotel has witnessed historic parties with the brilliance of old Hollywood, the meeting point for actors, producers, directors and critics around the world.

Every year, hundreds of films are presented in their different sections ranging from the Official Section to New Directors, Pearls, Culinary Cinema or Zabaltegi-Tabakalera (San Sebastián Festival’s most open competitive section). Many of them will compete for the prizes of each section, among which the “Golden Shell” or “La Concha de Oro” stands out. It is worth mentioning that this year the honorary “La Concha de Oro” recognizes the career of actress Penelope Cruz.

There is no wonder why the famous festival attracts a large audience every year, from the best filmmakers to producers and famous actors from all over the world. What adds even more value is the large number of awards and quality films that justify the festival as one of the most important film festivals in the world.