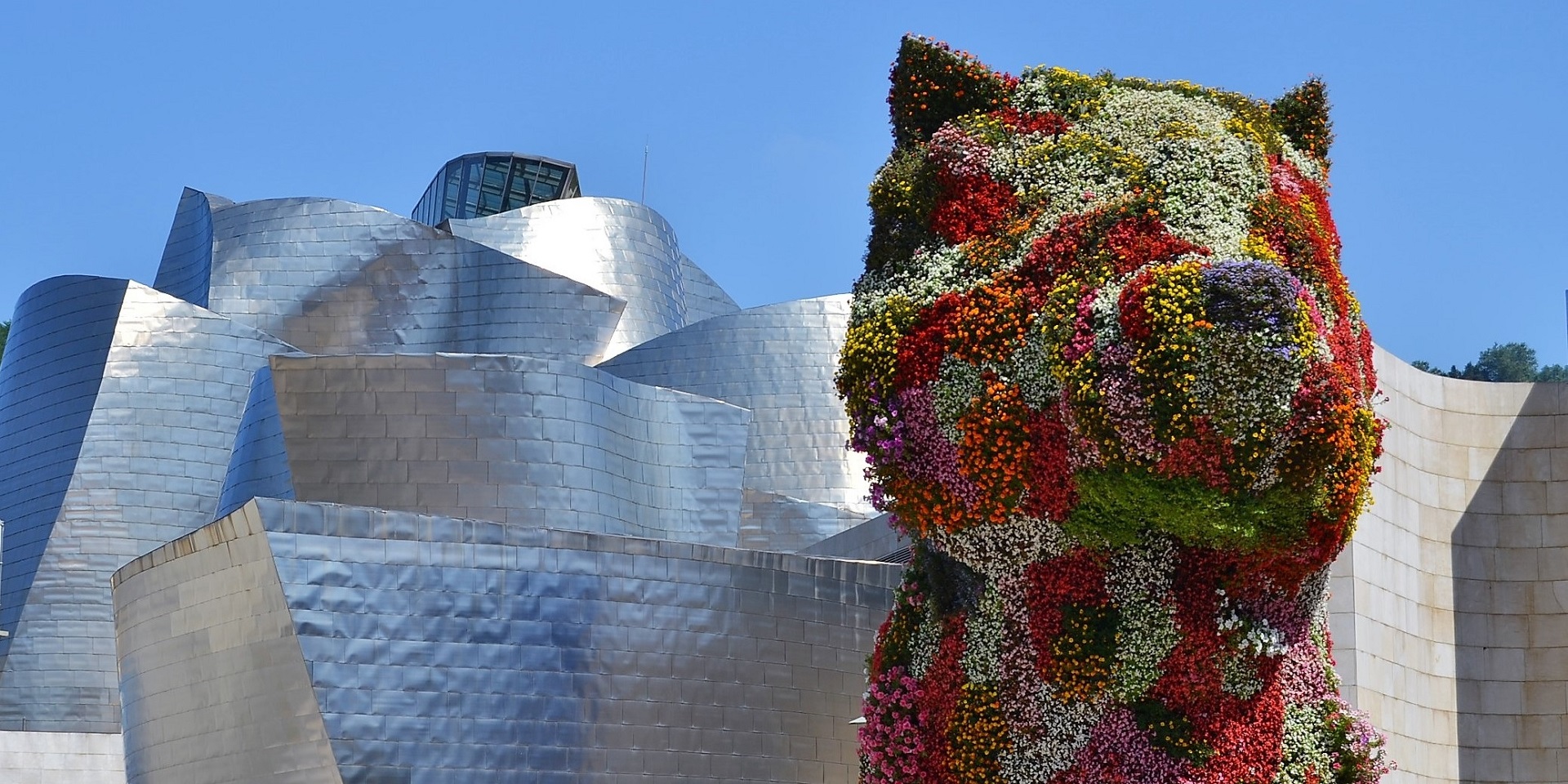 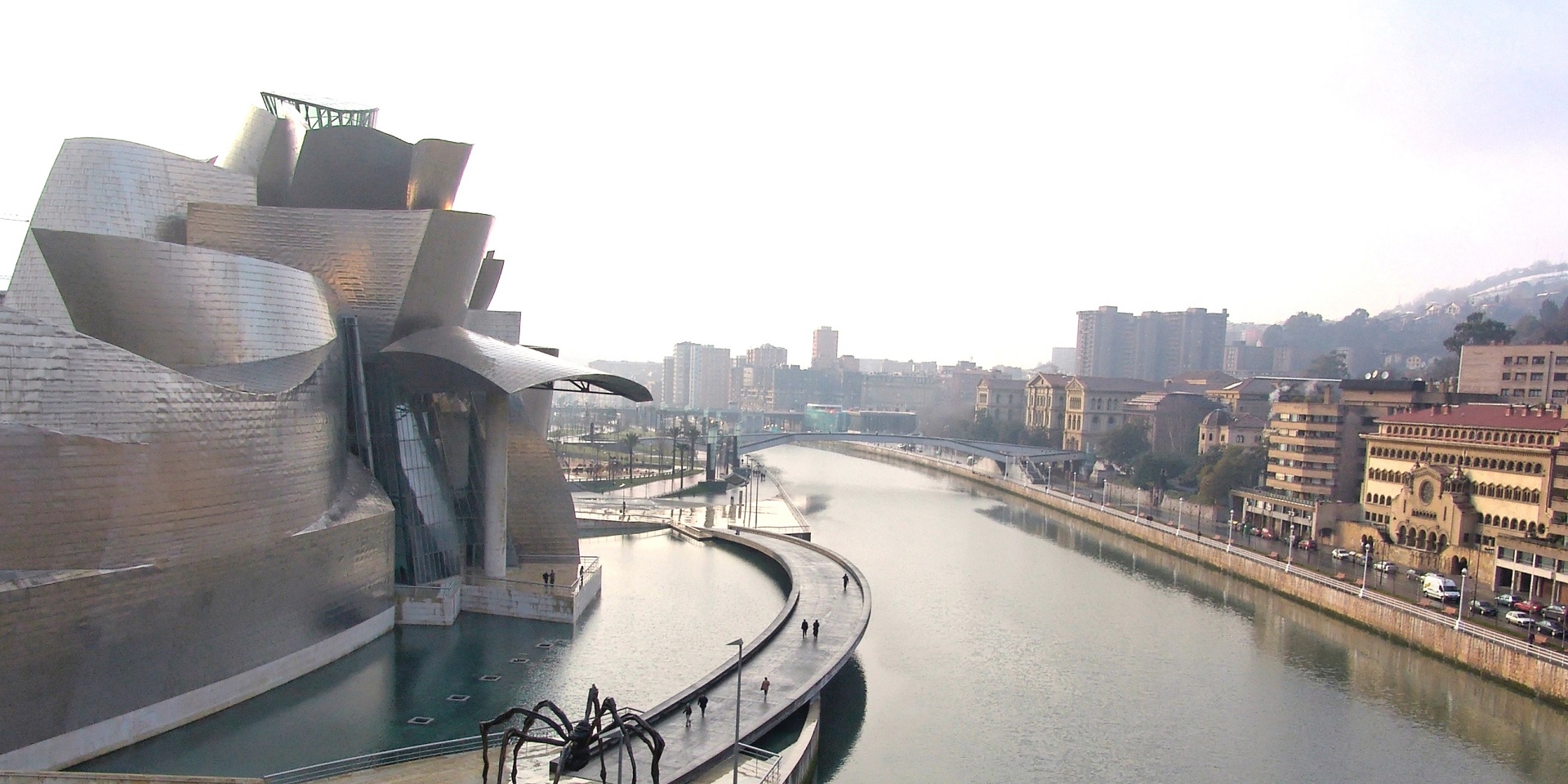 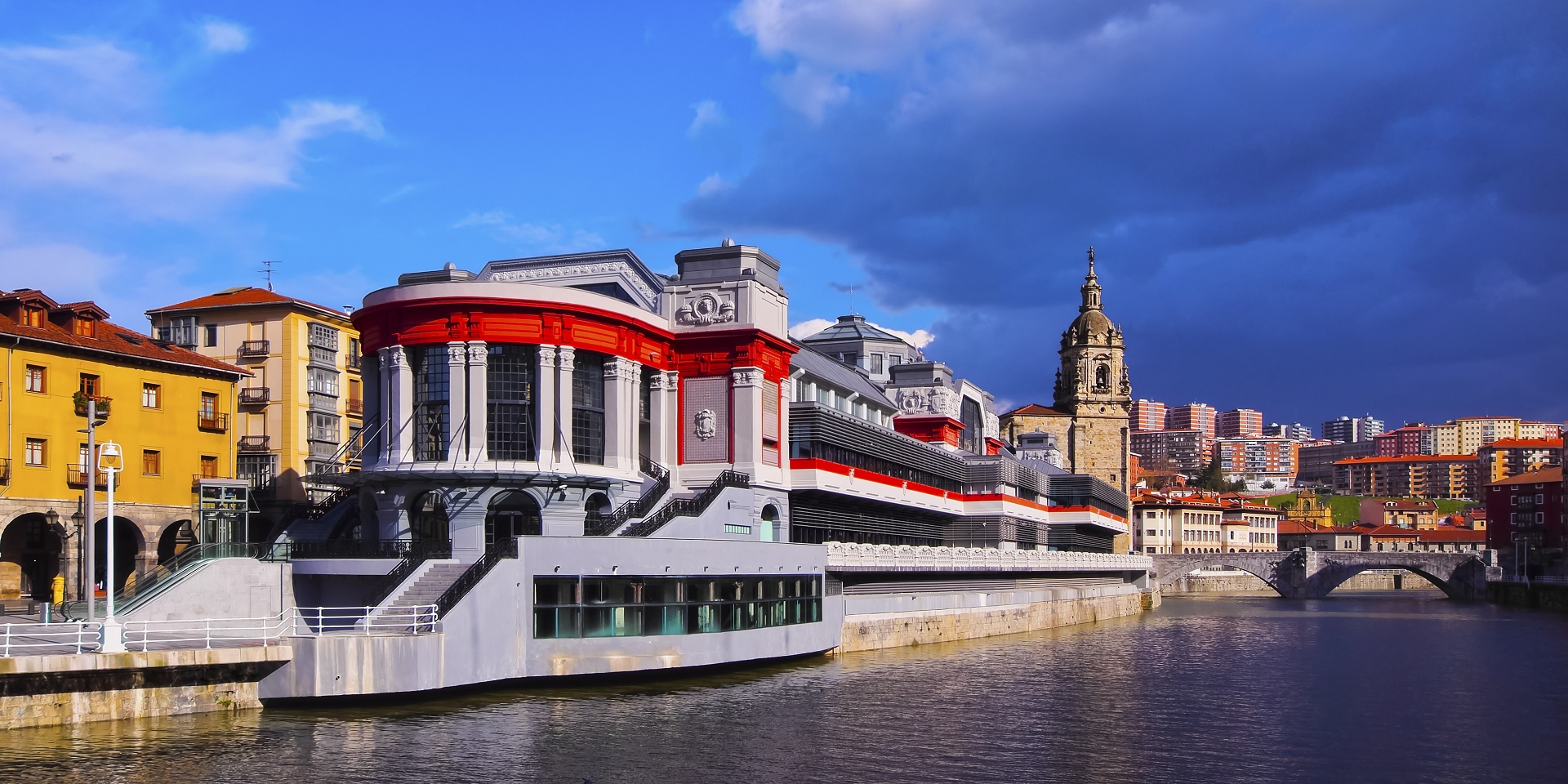 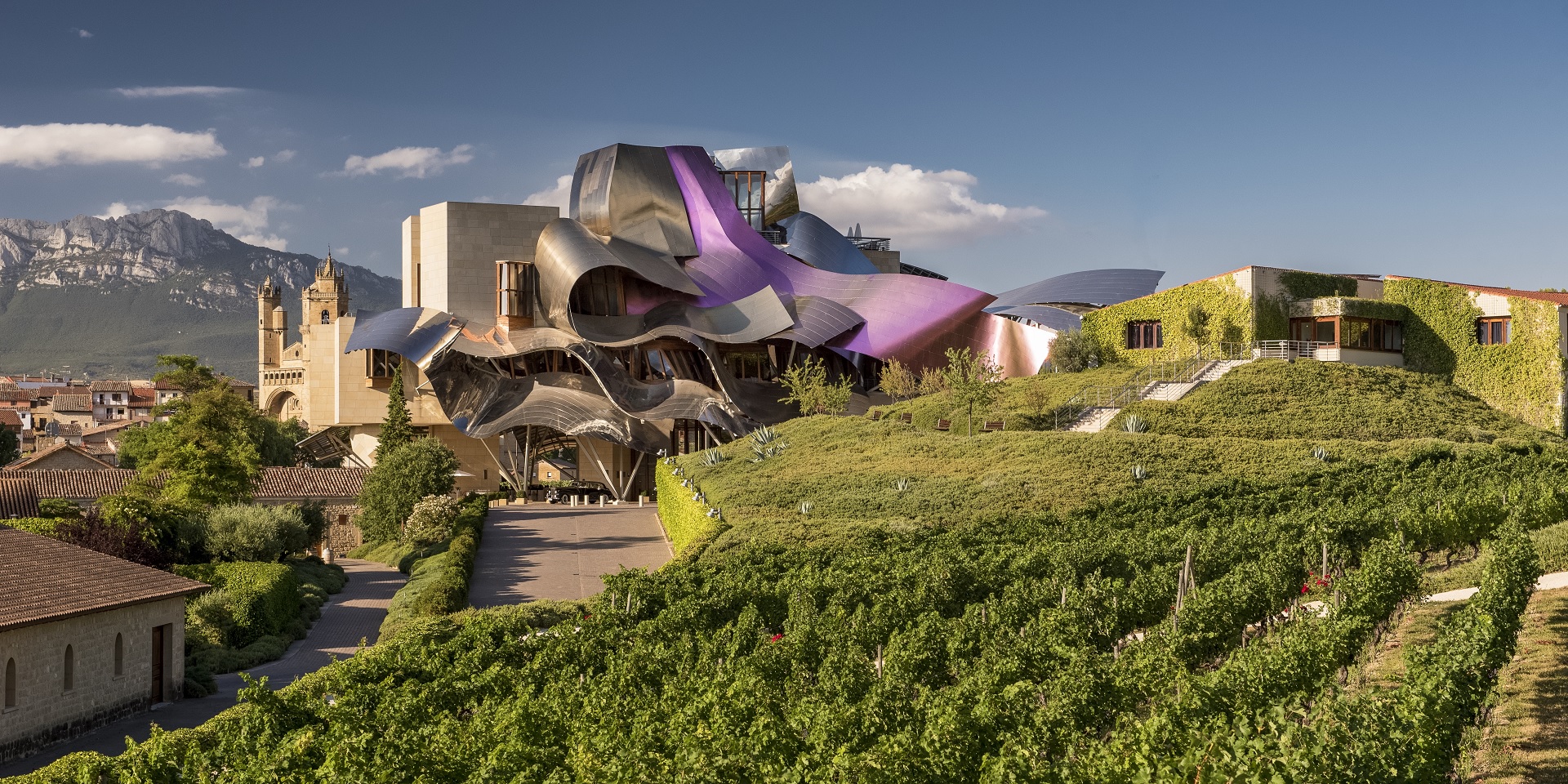 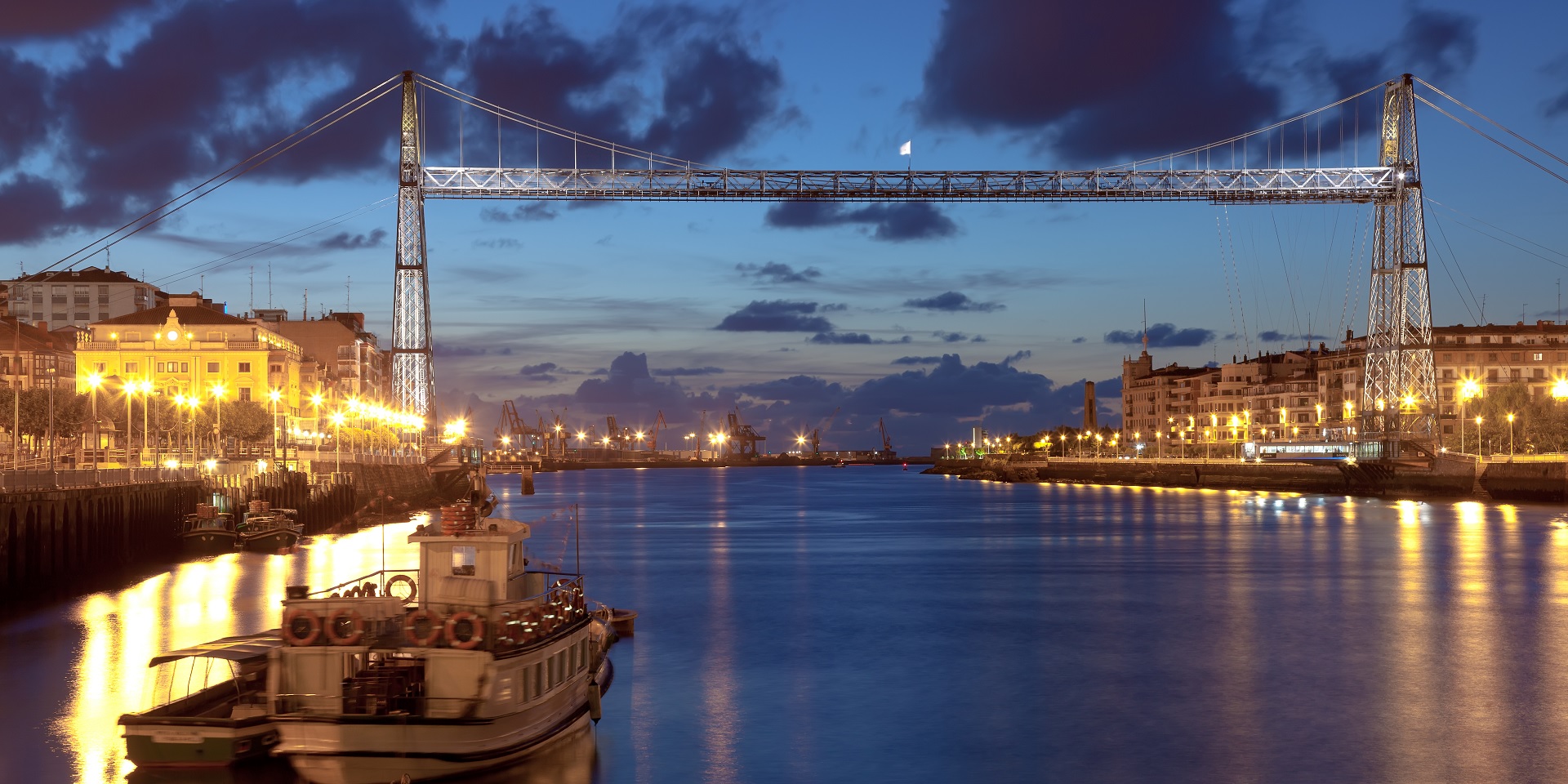 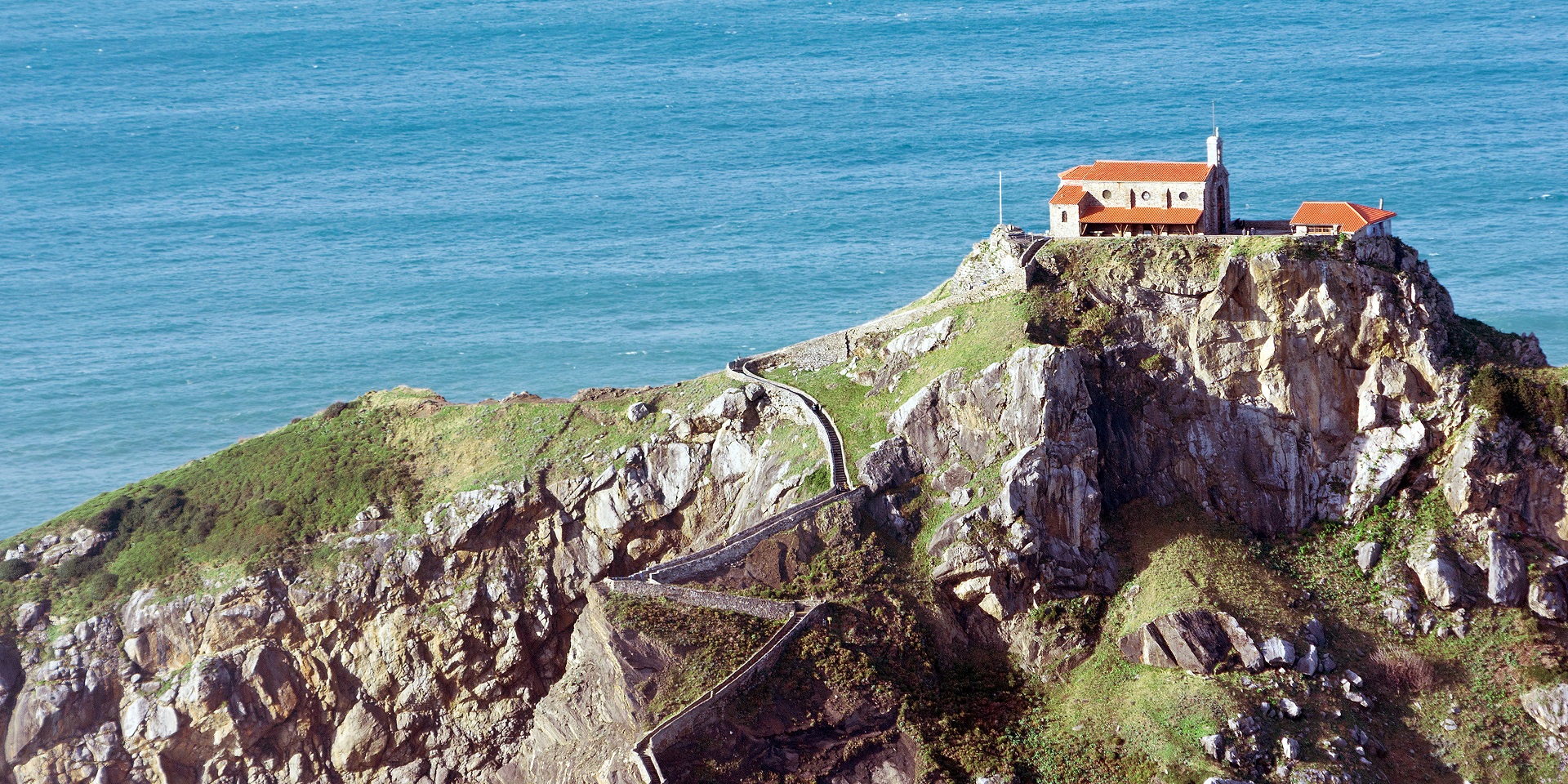 Bilbao is the largest city in the Spanish autonomous region of the Basque Country and the capital of the province of Biscay. It is located at the northern tip of the Iberian Peninsula and about 20 kilometres away from the Bay of Biscay; throughout the whole city meanders the Nervion River. Bilbao has gained itself a reputation of being one of Europe's most outstanding cities in terms of architecture and contemporary art.

The city´s emblem is the fantastically designed Guggenheim Museum exhibiting contemporary art. With the inauguration of this avant-garde building designed by star architect Frank O. Gehry in 1997, the former industrial city entered a new age, developping into a modern and attractive metropolis with many cultural sites and entertainment opportunities. Through innovation Bilbao has ensured its standing as a great city break destination in Europe – part of it is the well-connected airport, with daily flights to many European capitals. In the historical Old town you can marvel at medieval monuments and visit the well-renowned Santiago Cathedral as the history is well preserved in this part.

Outside the city, Bilbao also has impressive landscapes with great sceneries and surroundings. It is surrounded by mountains, nature and a strip industry. The proximity to the Atlantic Ocean and the Pyrenees makes Bilbao to a gateway for excursions and tours. Visit San Sebastian or the legendary town of Pamplona where the annual Bull Running festival takes place. DMC Bilbao experiences an oceanic climate with a coastal coolness and humid temperatures during the summer month.

Worth mentioning is the extraordinary quality of Basque food: the Basque Country – in particular the area of San Sebastián – has more 3-Michelin-star rated restaurants than any other region in the world! There are fantastic restaurants and also pintxo and tapas bars just all over, and the authentic Basque cuisine which is influenced by the abundance of produce from the sea on one side and the fertile Ebro valley on the other, with cured meats, fresh fish and seafood, and many vegetables and legumes, is rightfully considered as one of the most distinguished in the world.