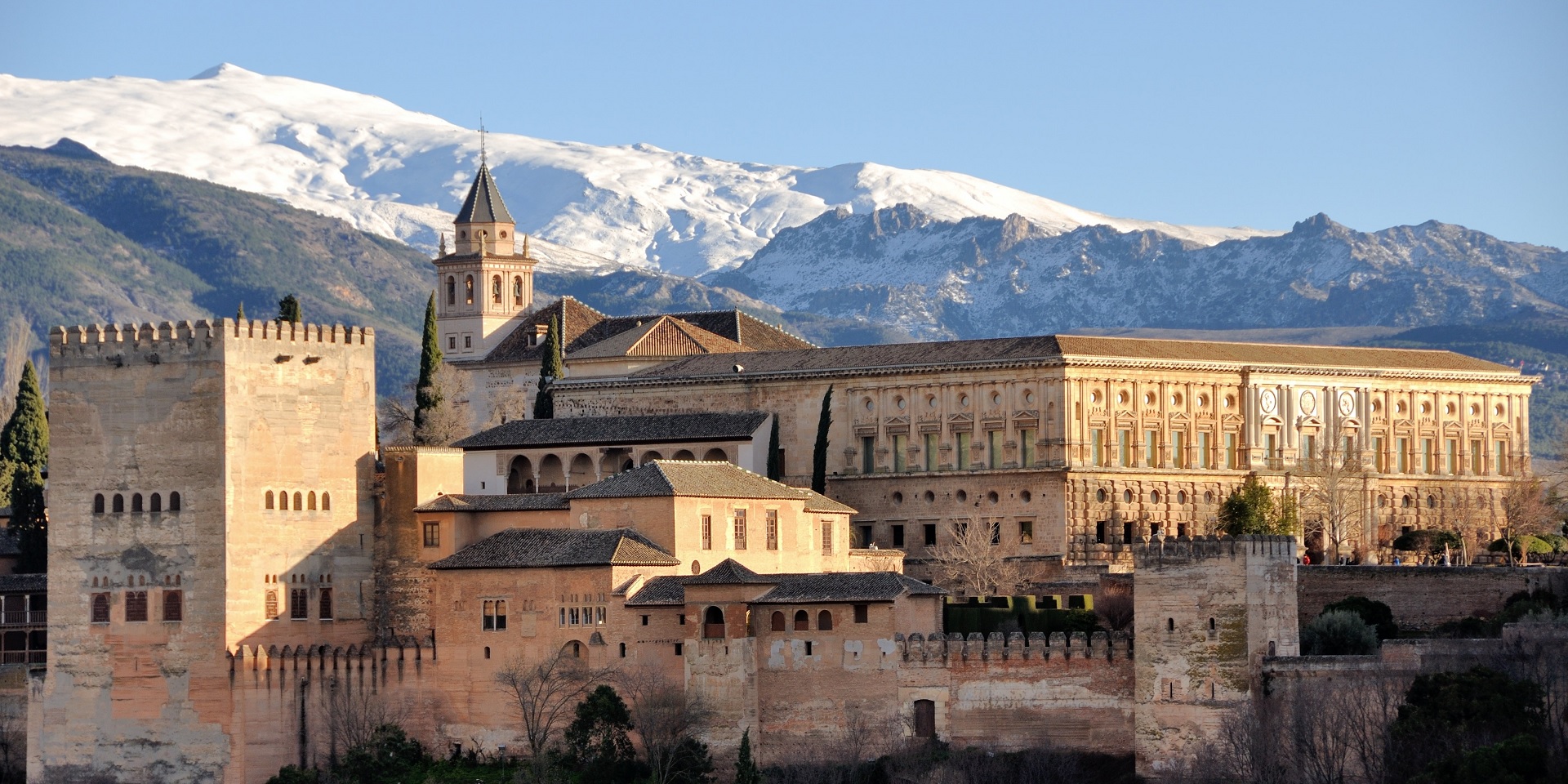 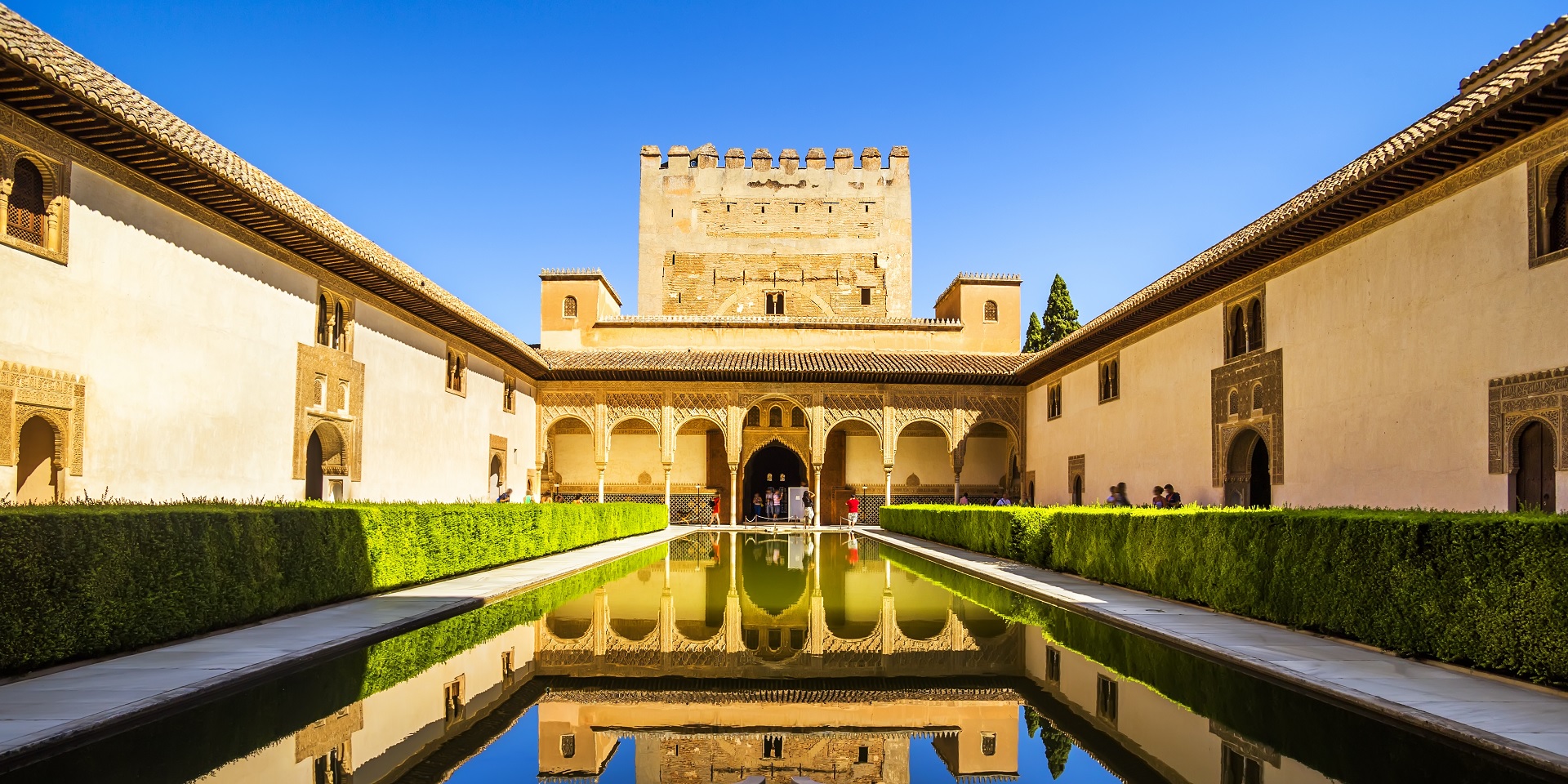 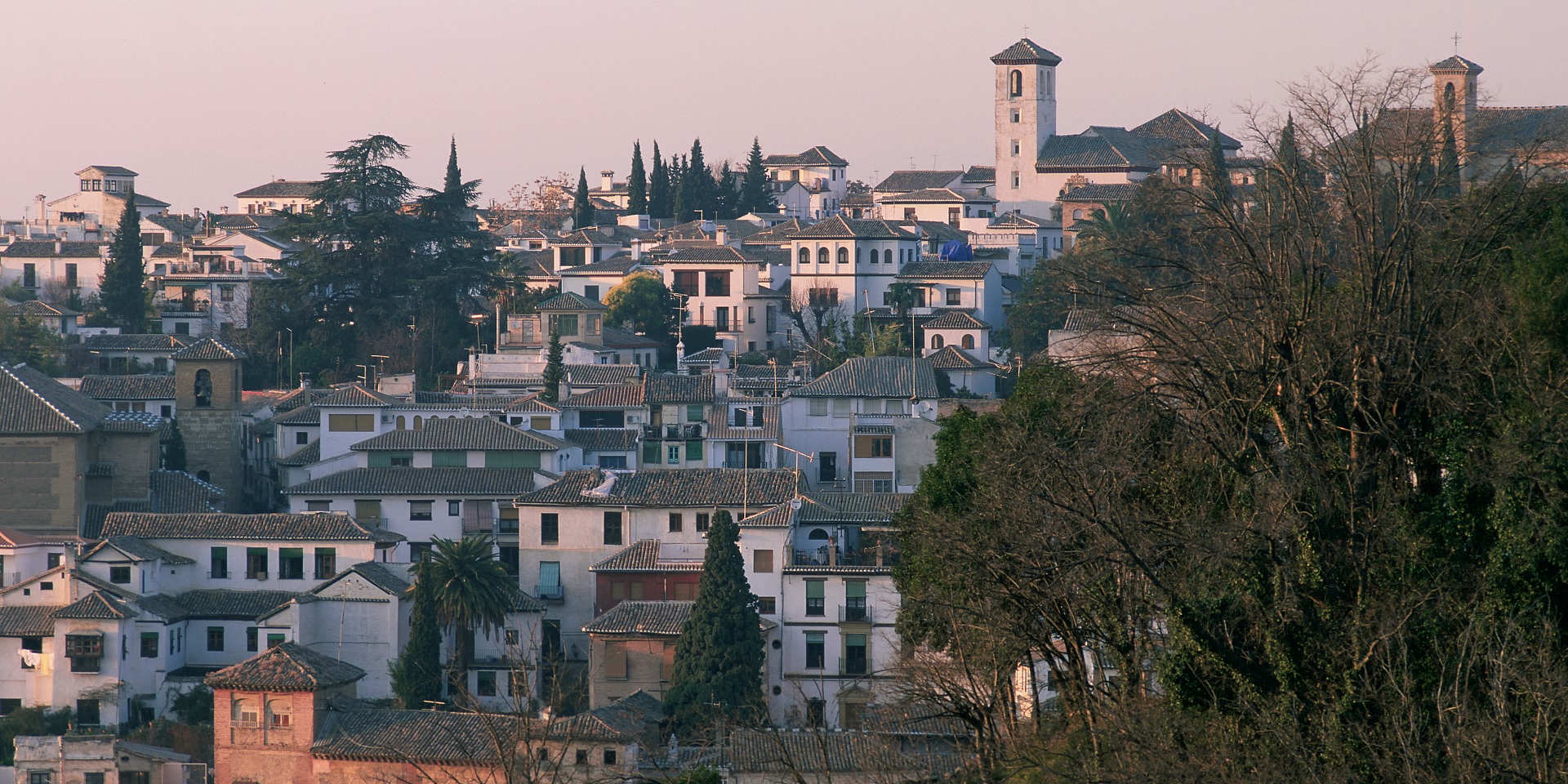 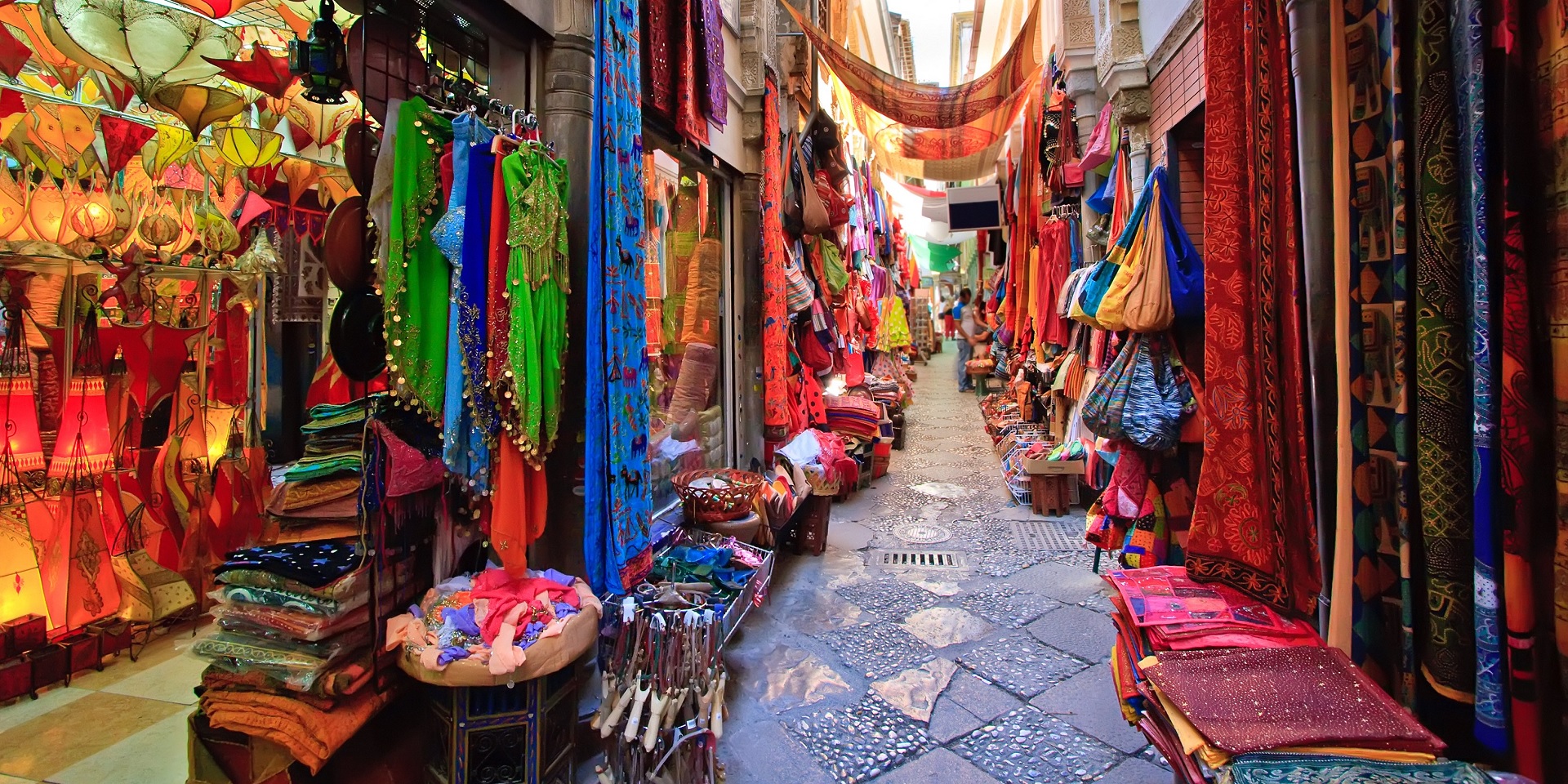 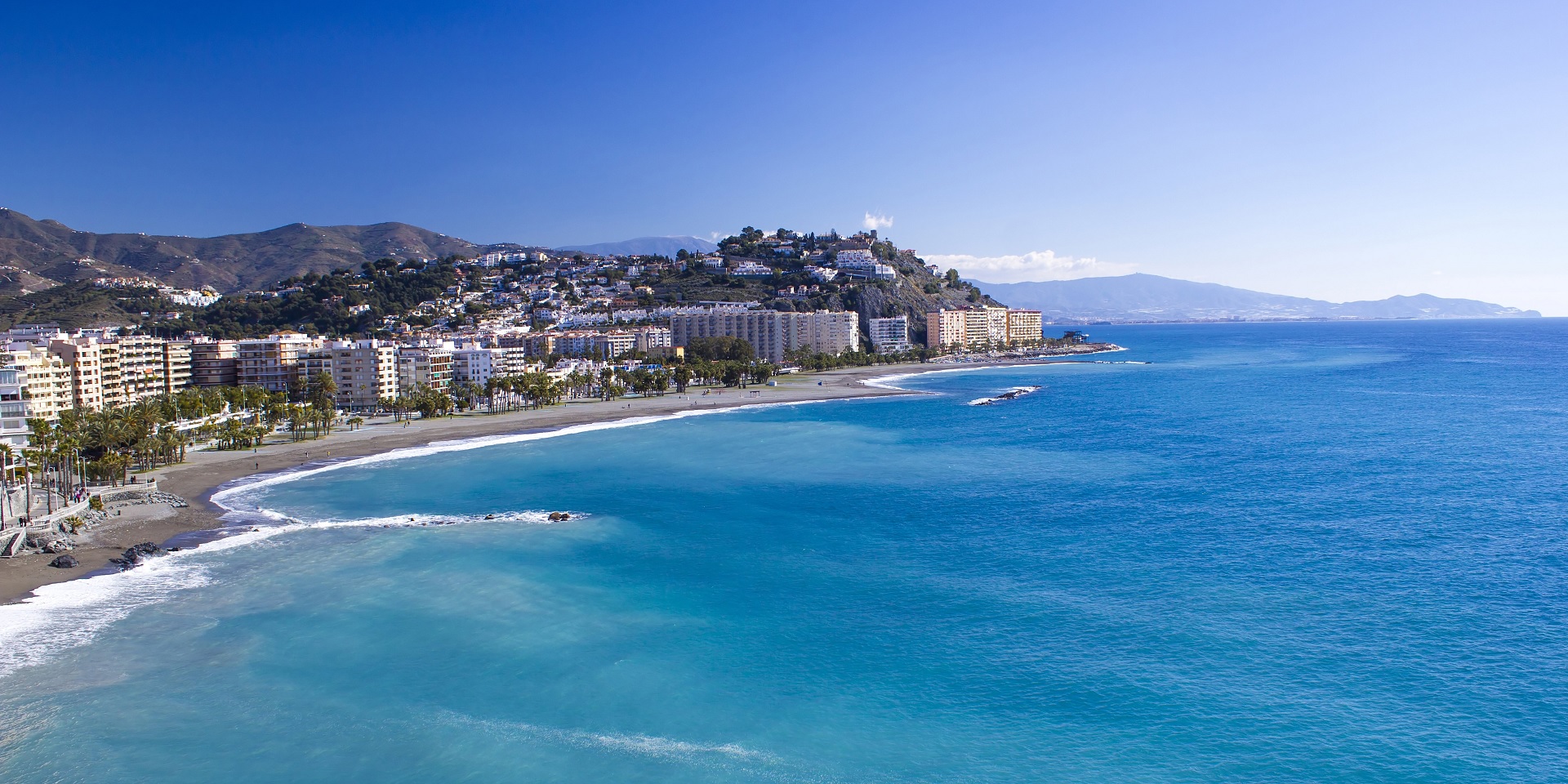 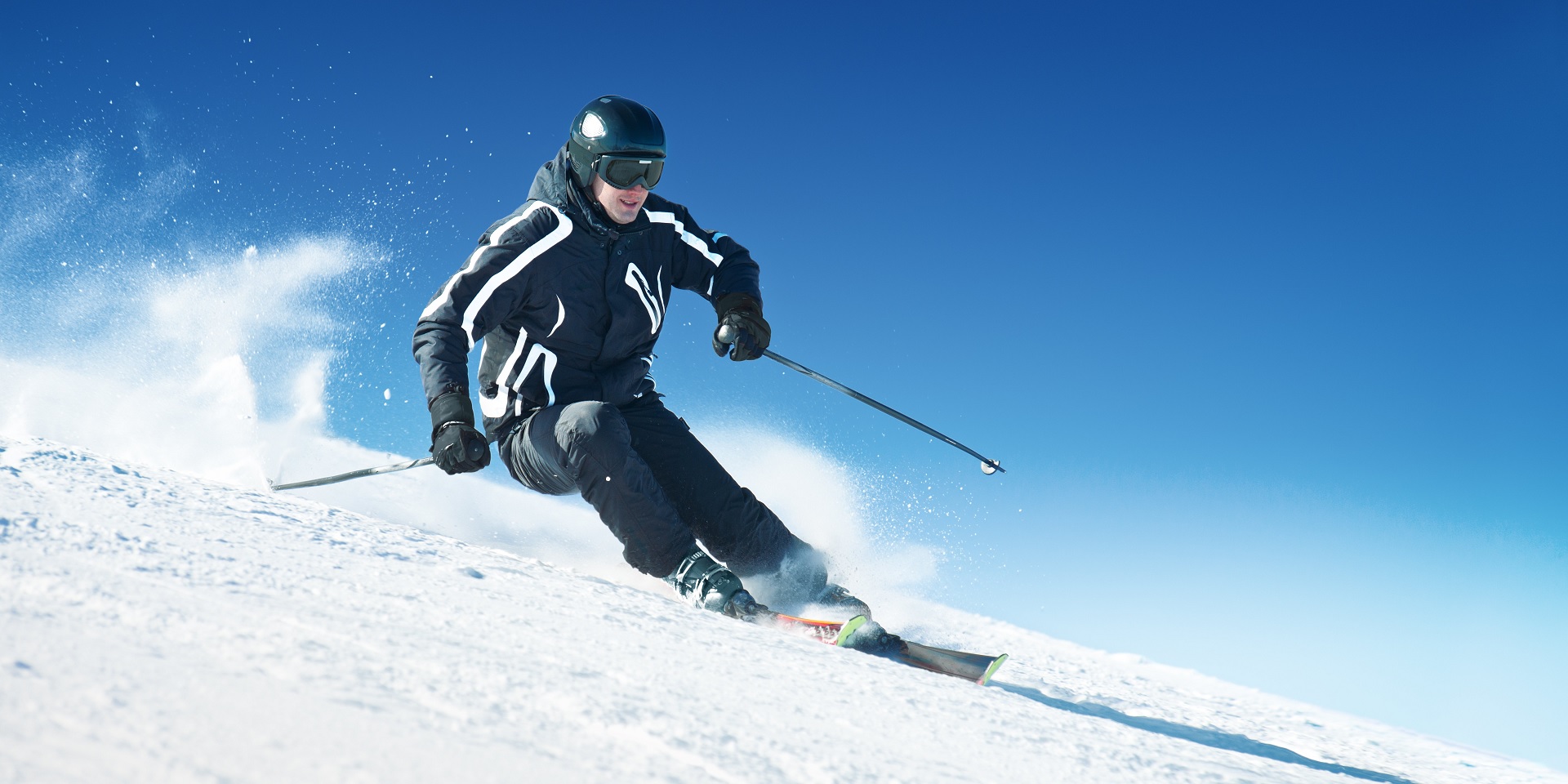 Marvellous Granada! Have you ever heard the famous words of Granada's most important son, Federico García Lorca: "There is nothing like the pain of being blind in Granada!"

Lying in the fertile plain of the Genil river in Andalusia, sun-flooded Granada is one of the most cherished treasures of Spain. Situated at the foot of the Sierra Nevada mountain range with its snowy mountain peaks (the highest on the Iberian Península) and near the Tropical Cost with sandy beaches, the province offers a great natural variety. Granada is probably the only place in Europe where you can go for skiing in the Sierra Nevada and take a bath in the Mediterranean Sea on the same day!

Granada preserves all the enchantment and mystery of eight centuries of Moorish occupation which lasted until the re-conquest by the Catholic Kings in 1492. The Alhambra is the most important demonstration of fine islamic architecture to be found in Europe. Declared by the UNESCO a "World Heritage Site", it is nowadays the most visited monument in all of Spain. Through a direct access from the top part of the Alhambra it is possible to enter the stunning "Generalife", the summer residences of the Nasrid Kings. The Moorish Albaicín quarter, a beautiful quarter with plazas and white-washed streets that preserve their ancient atmosphere, spreads out over a hill facing the Alhambra. The Sacromonte quarter besides it, is known for its gipsy caves and Flamenco tablaos.

The youthful student's city is the perfect place to combine history and fun. Enjoy the laid-back atmosphere and the vibrant style of living in DMC Granada while having some "tapas" or drinks in one of the bars or terrace-cafes or step out in Granada's animated nightlife; Granada is in every way a feast of senses, sounds and tastes! It is a prime destination with a huge gastronomic and cultural offer for incentive groups looking for something very special, and it also boasts very attractive and unique venues for celebrations and corporate events.