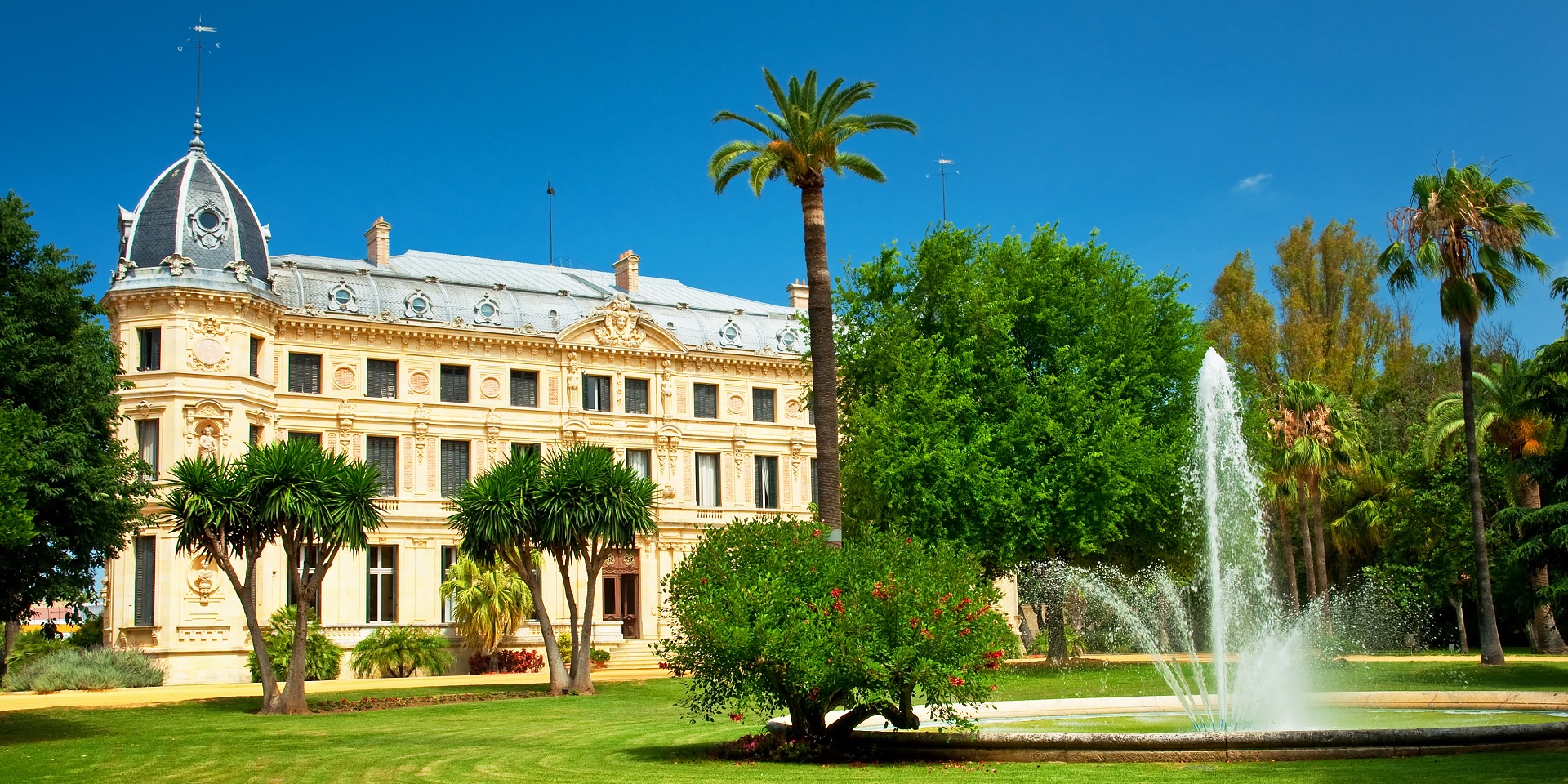 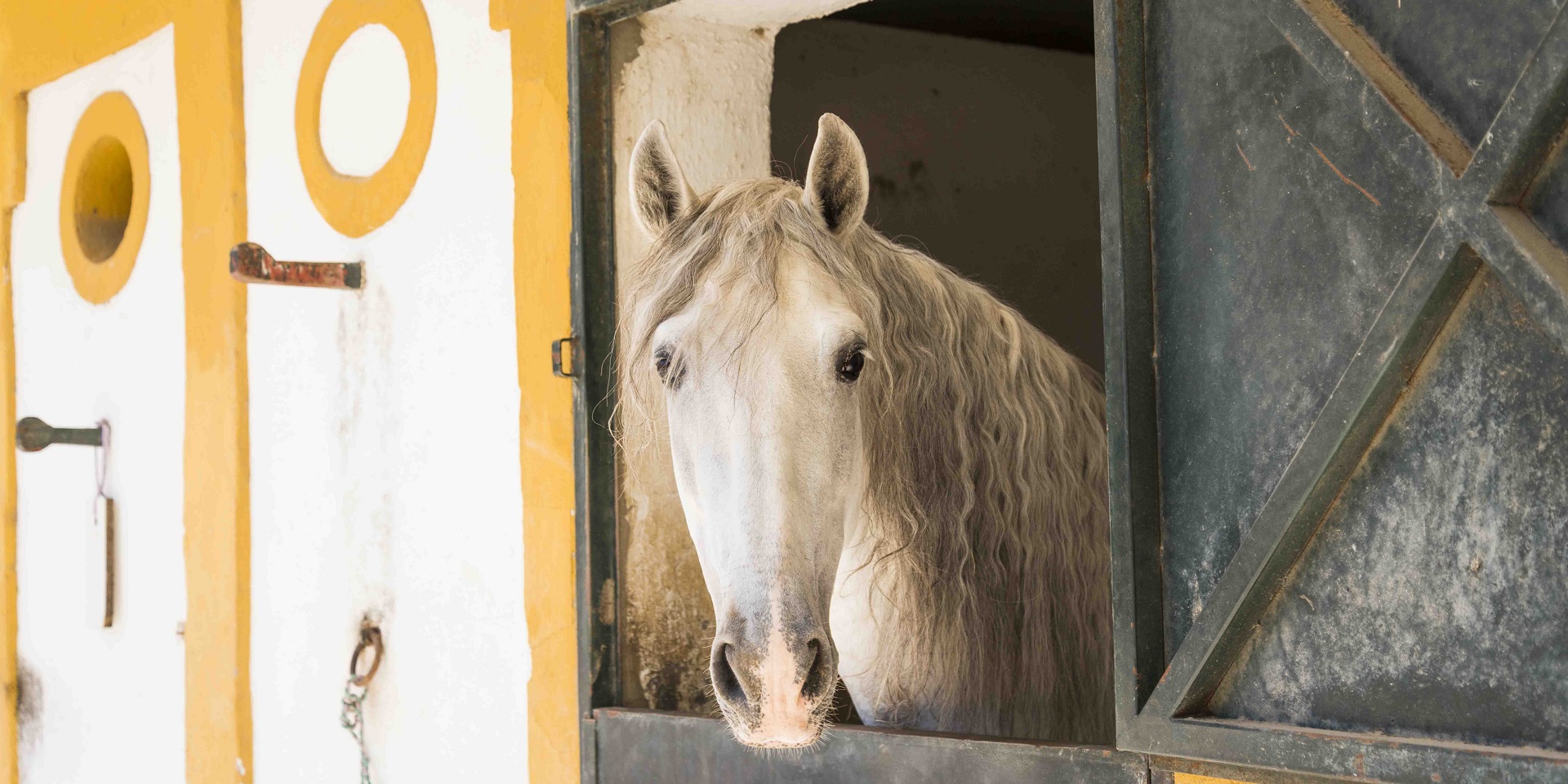 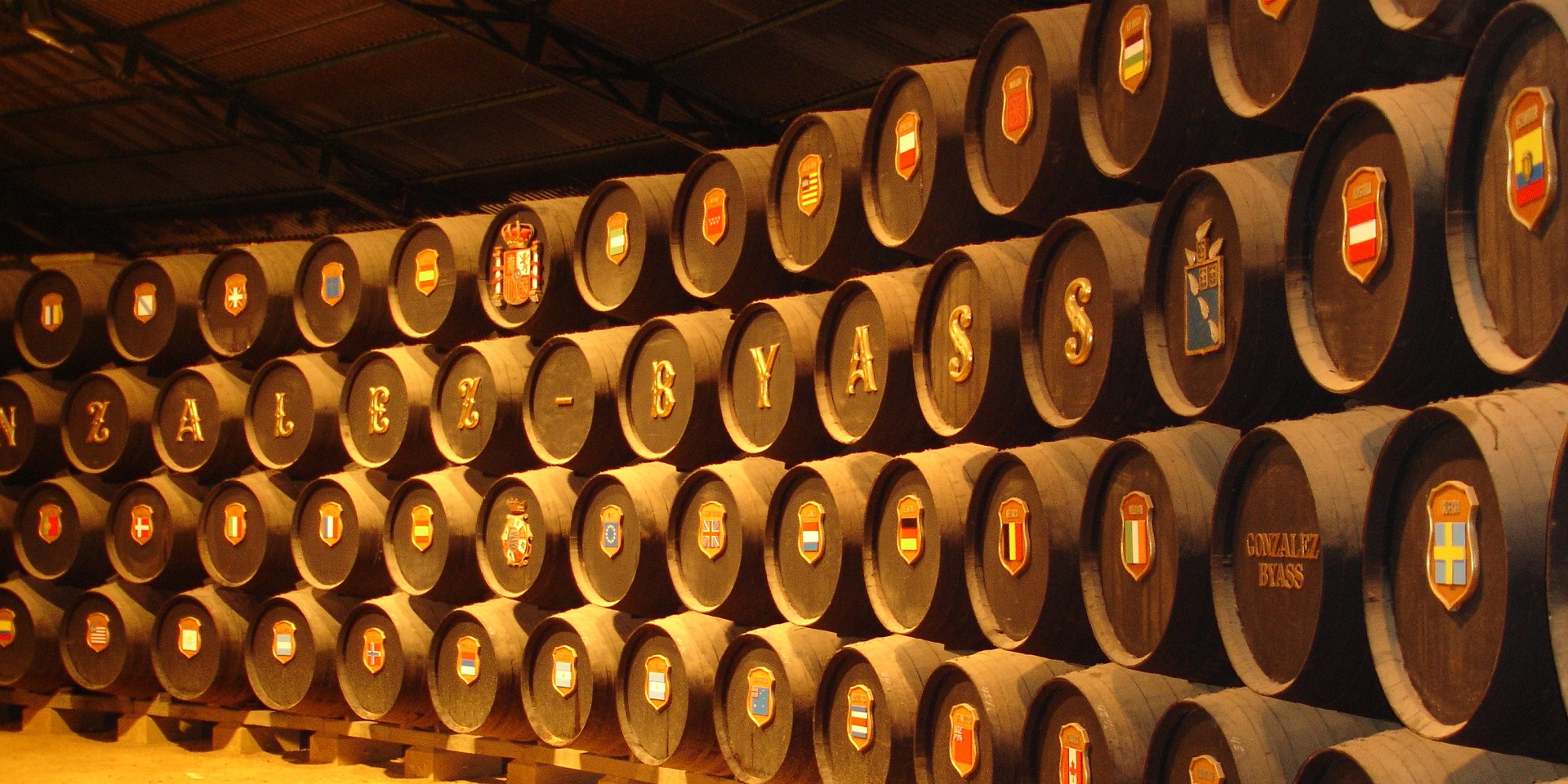 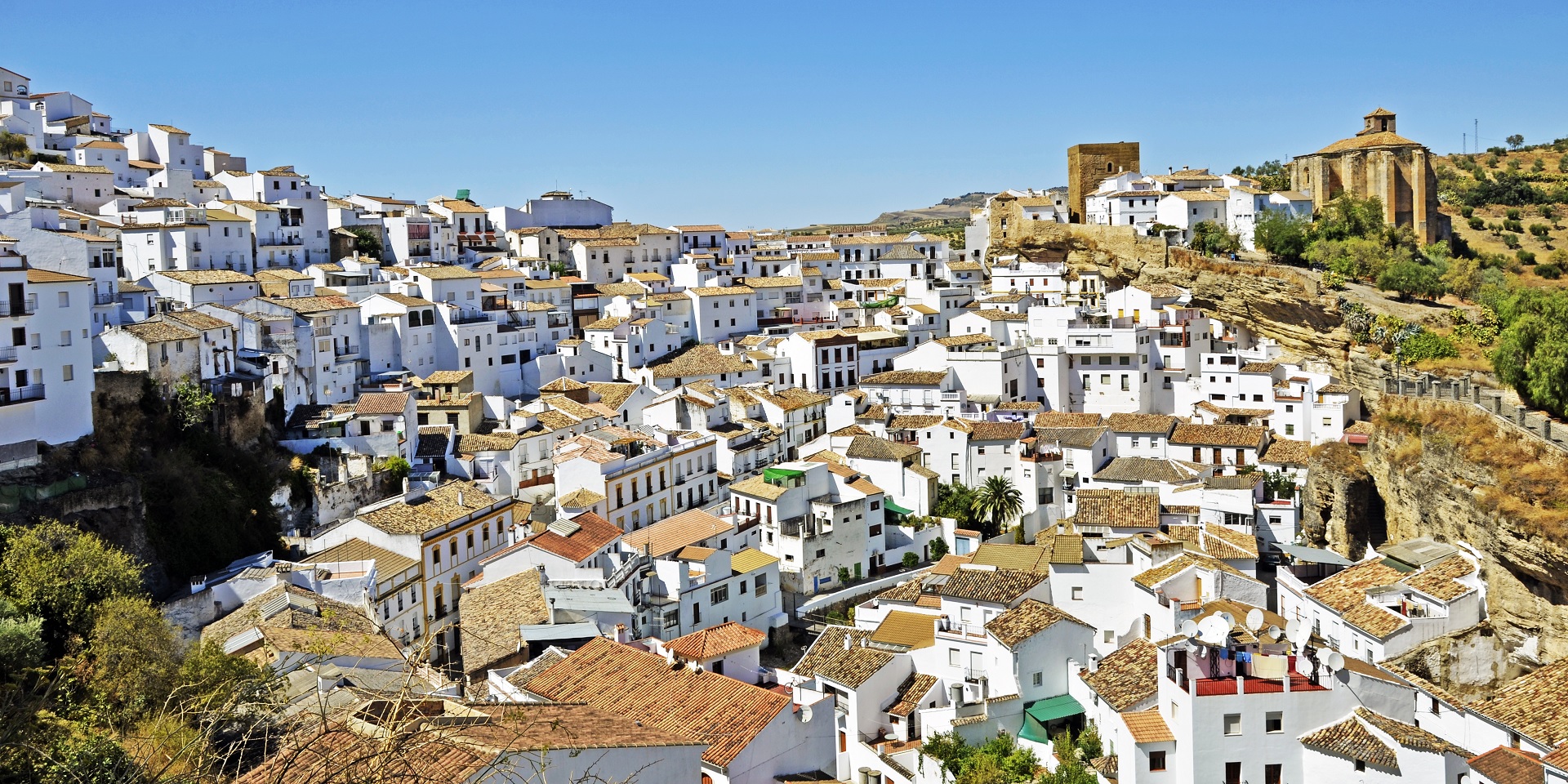 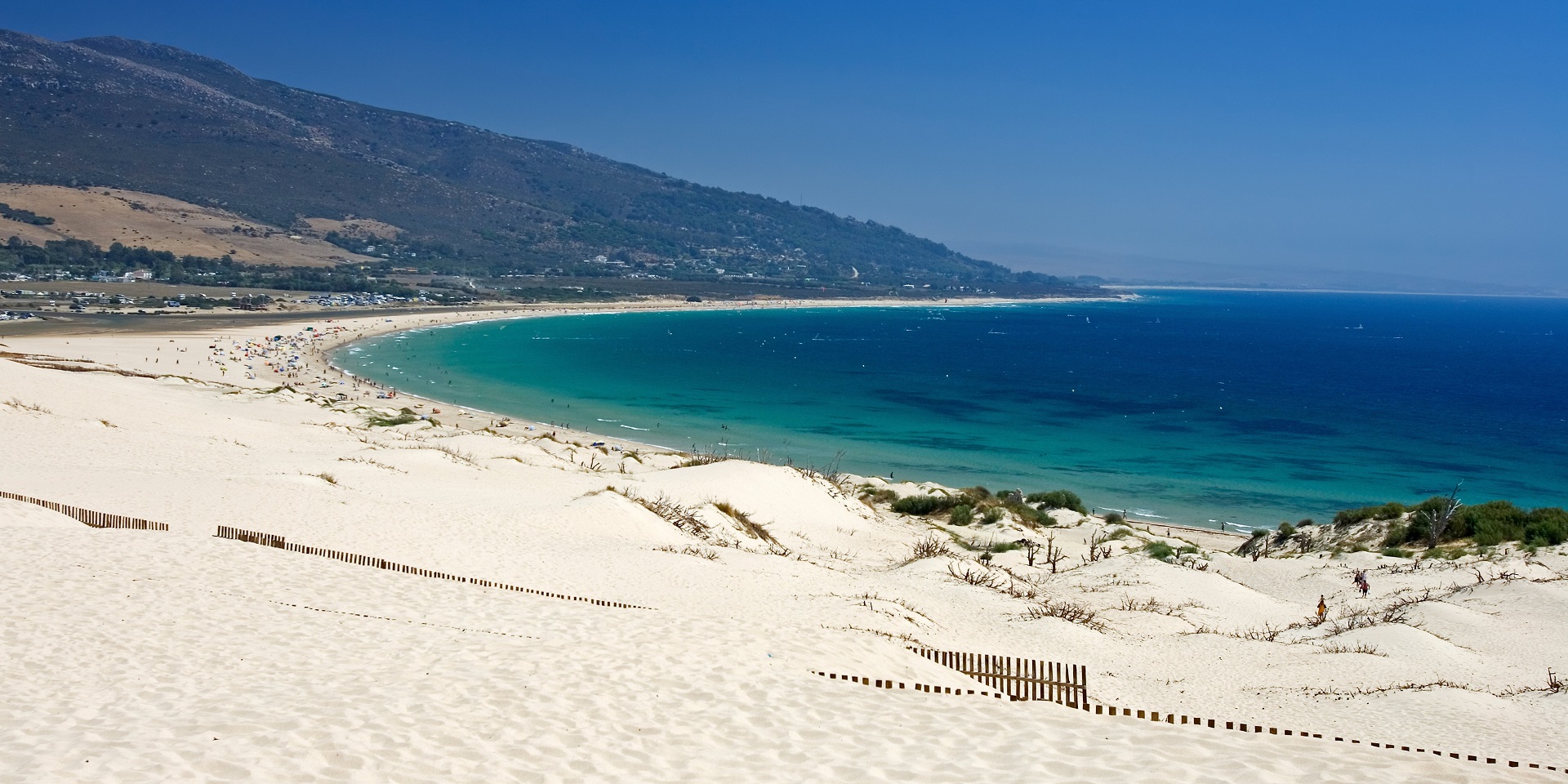 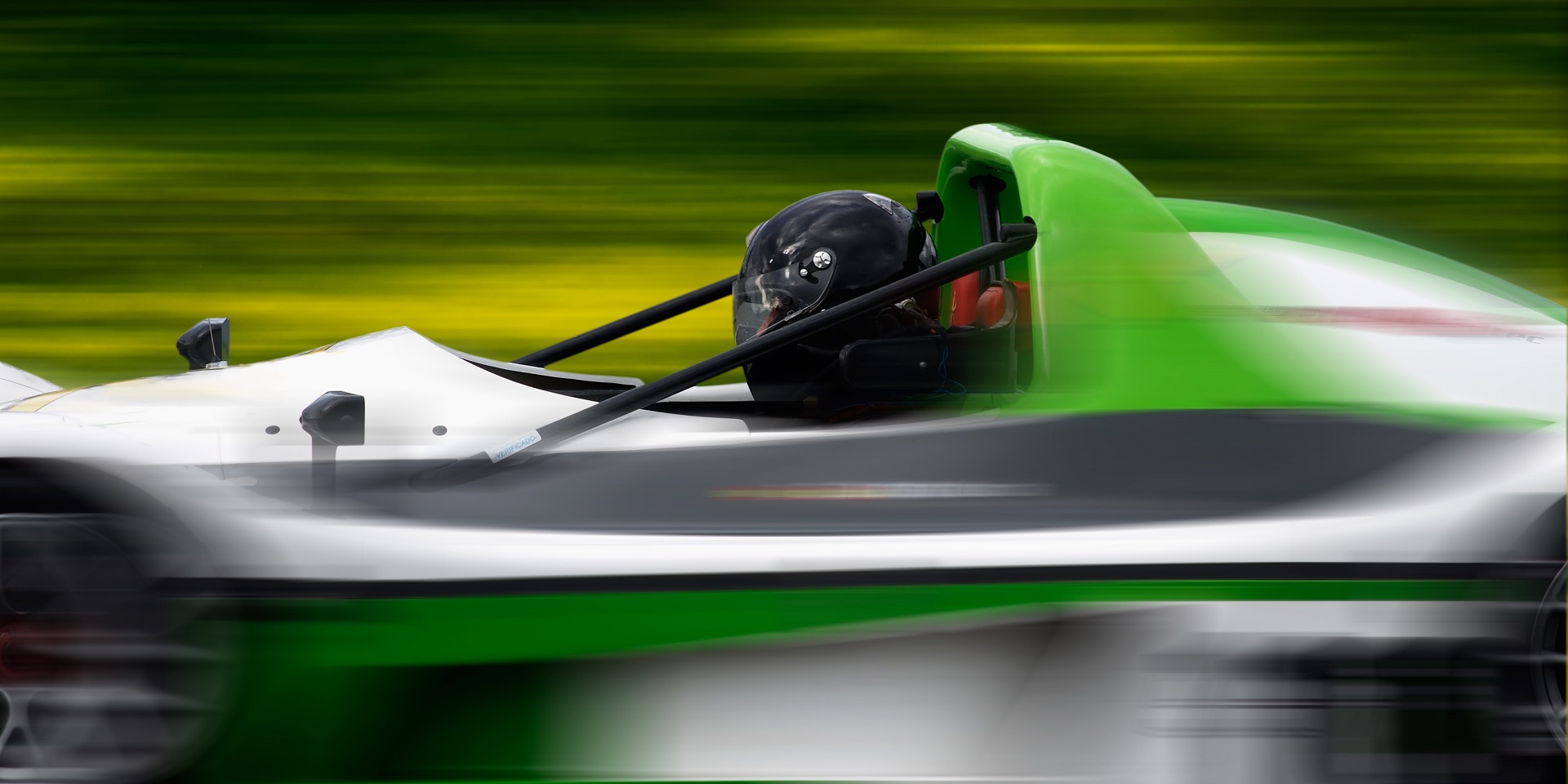 Jerez de la Frontera is the fifth-largest city in Andalusia with about 200.000 inhabitants. The denomination "de la Frontera" arises from the city having been the frontier between the Moorish and the Christian territory. Jerez preserves a historic city centre with a beautiful old quarter which dates back to its Moorish occupation. Cultural attractions are the Moorish Alcazar with its stunning chapel and the Arab baths and the Cathedral of Salvador. Its Mediterranean climate with oceanic influences is characterized by mild winters and dry and hot summers. 295 summer days on average make Jerez to a year- round destination.

Jerez is the world capital of Sherry - the denomination "Sherry" is actually derived from the city's name "Jerez". It is indispensable to pay a visit to one of the beautiful Sherry Bodegas such as González Byass, Beam or Harvey's, which can also be rent for private functions and Corporate events.

Unknown to many, Jerez is the craddle of Flamenco - and not Sevilla, as many think. Since 2010 Flamenco is protected by UNESCO as Intangible World Heritage of Humanity - find out more about this famous folk art at the Andalusian Centre of Flamenco and see a live show at night in one of the fabulous flamenco bars in the old Santiago Quarter!

Another highlight of Jerez is its world-famous "Royal Andalusian School of Equestrian Art". The school offers an authentic Equestrian ballet put together with choreography taken from classical dressage movements, with purely Spanish music and costumes from the 17th century. Horses are 100% pure Spanish thoroughbred. Additionally, DMC Jerez has an important racing track which can be rent for pilot tests and car presentations. The city is situated only a few kilometres from the beautiful Costa de la Luz, which offers probably the finest white beaches in Spain.