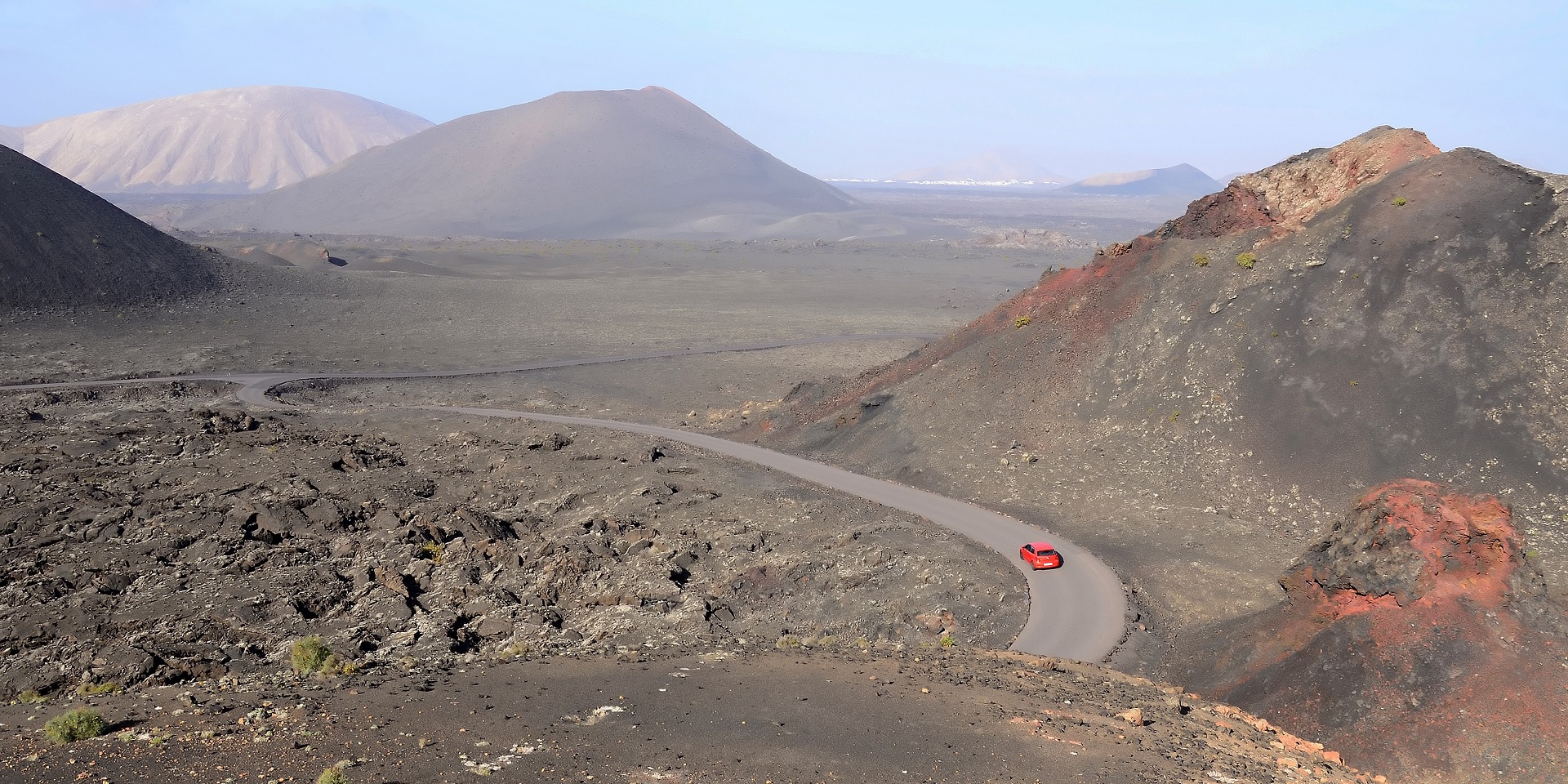 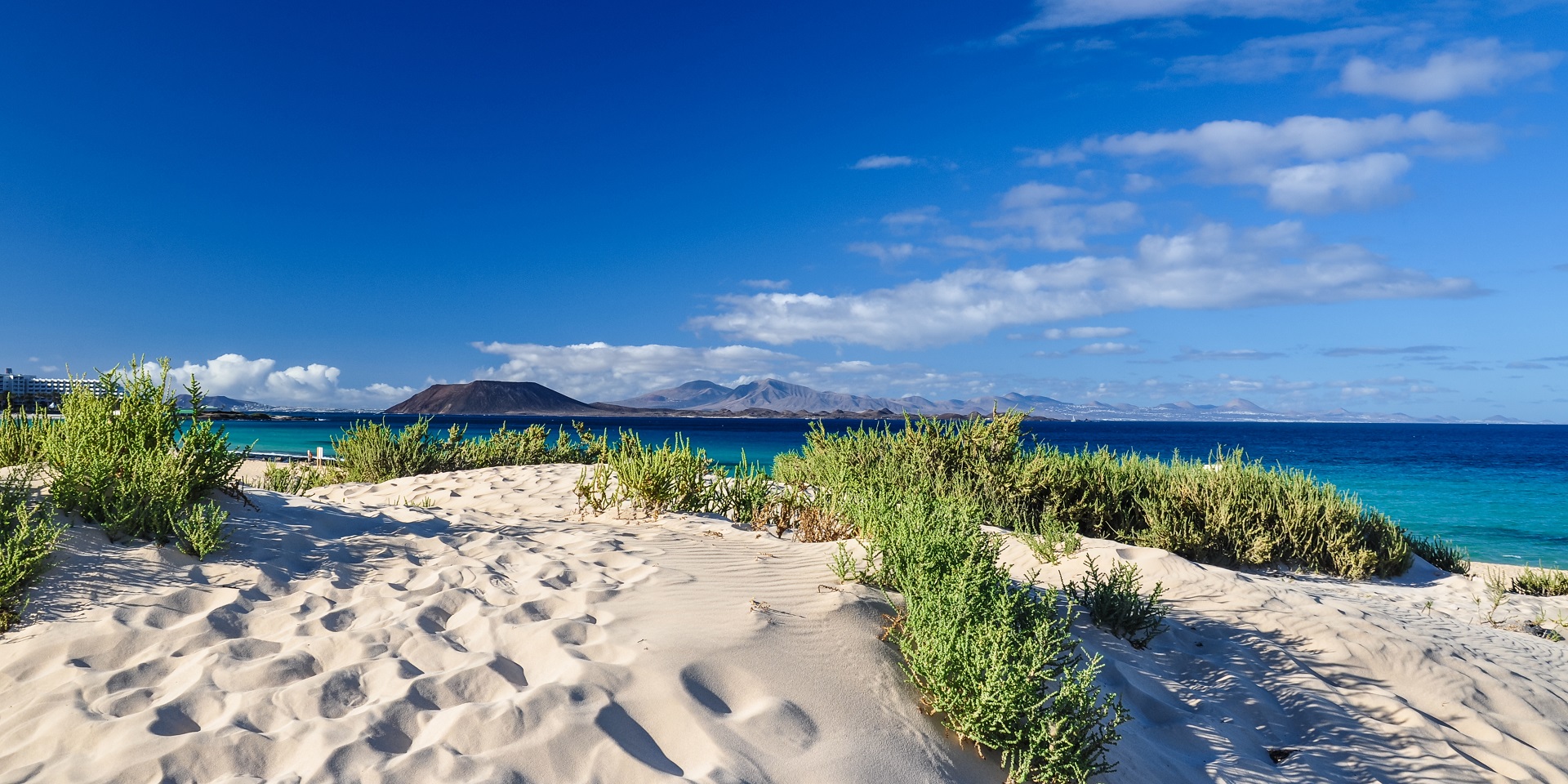 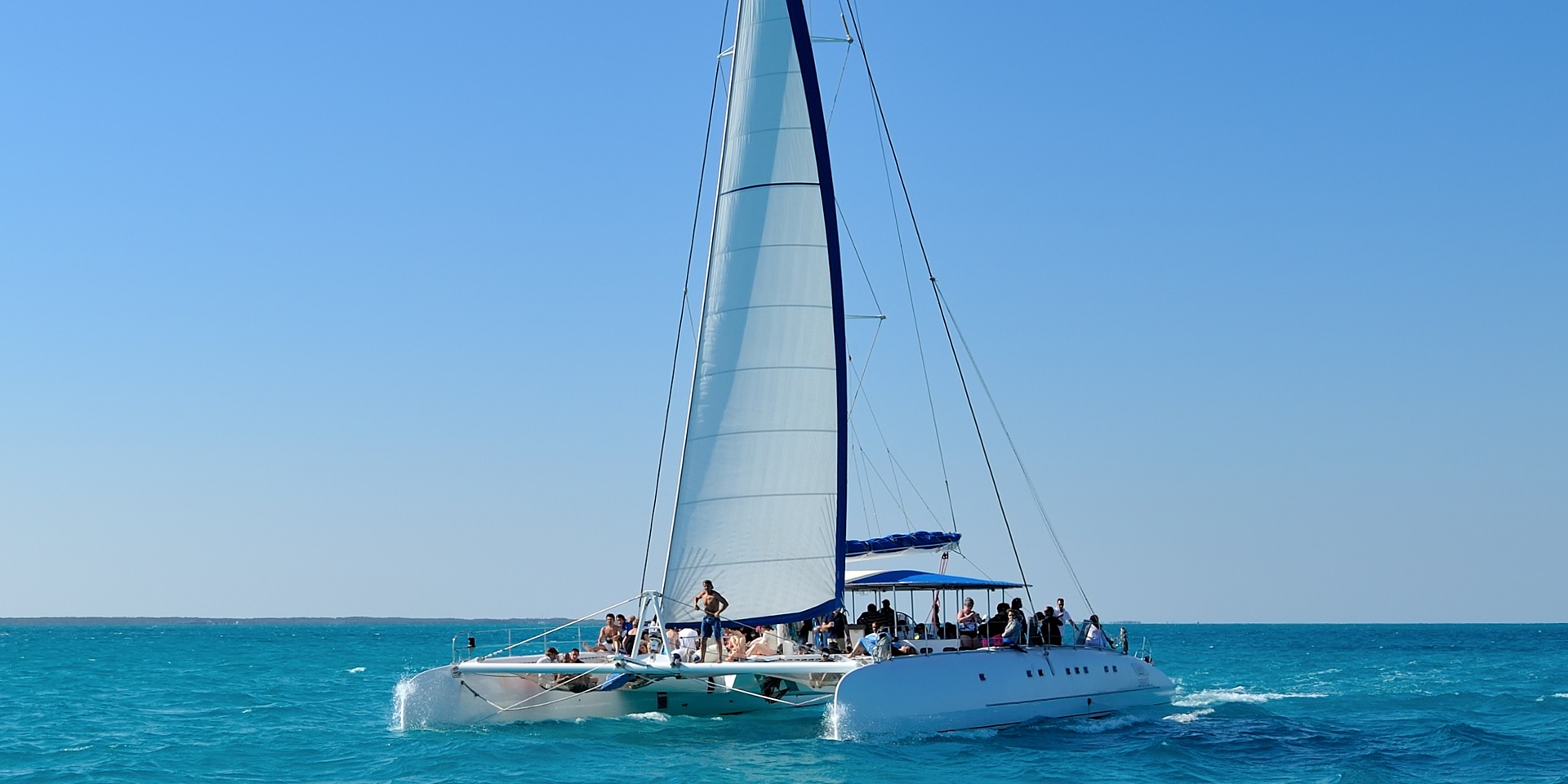 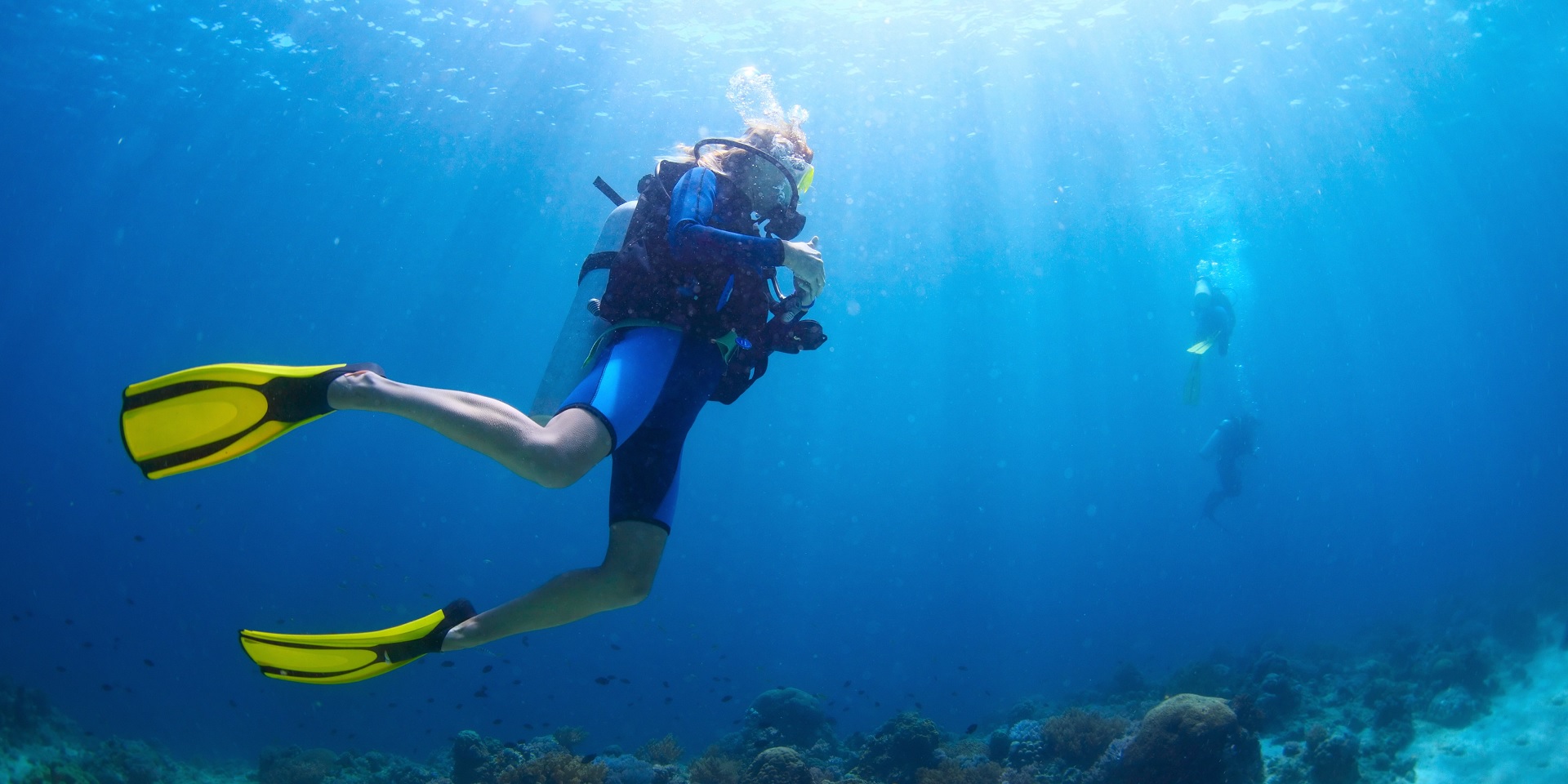 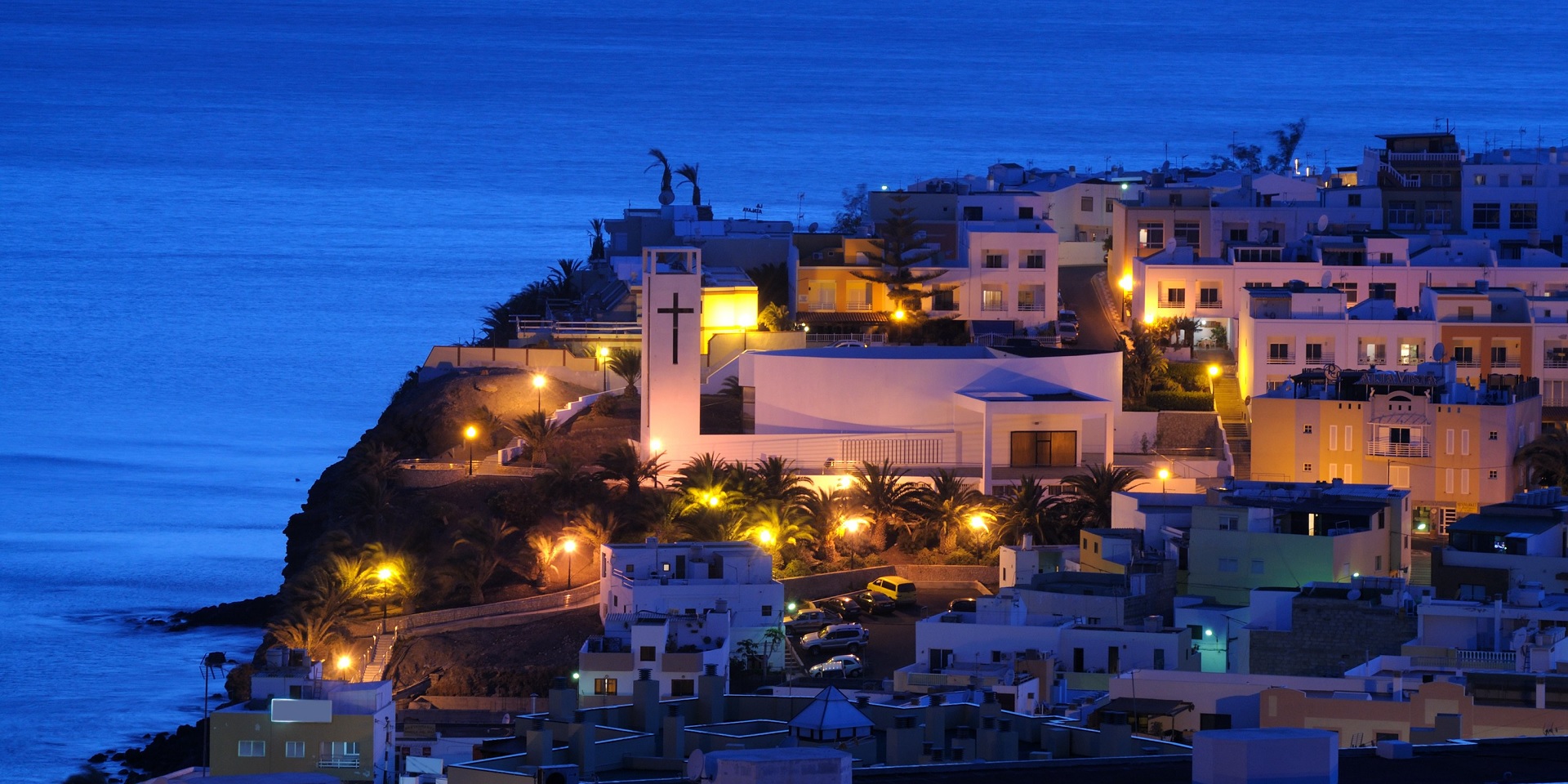 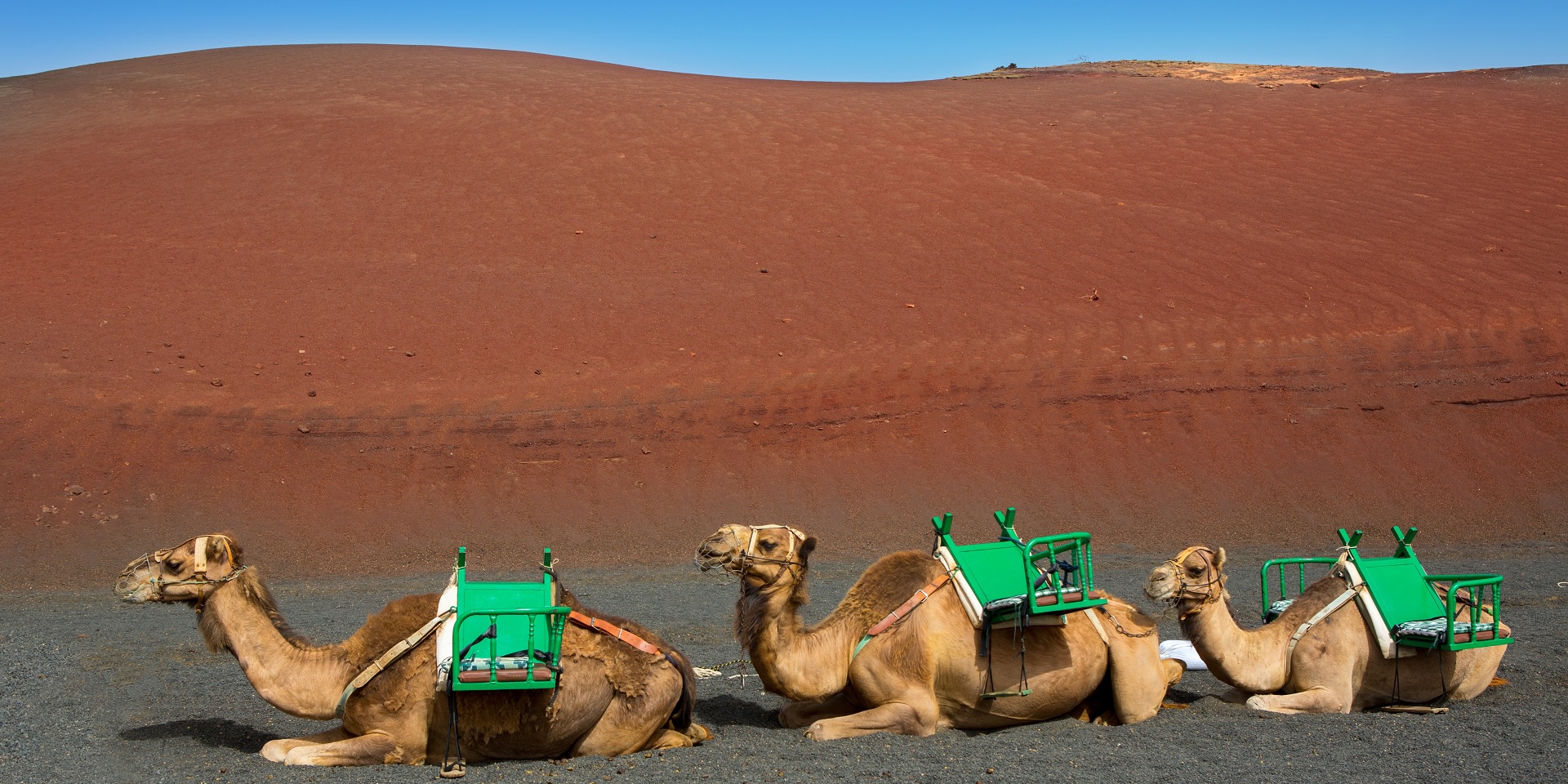 With a landscape unlike anything you’ve seen before and some of the best beaches in the Canaries, Lanzarote is far from being a run-of-the-mill place in the sun. Designated by UNESCO as a World Biosphere Reserve, the picturesque island has an unusual volcanic terrain and lunar-reminiscent landscape that leave surprises at every turn. Lanzarote will not disappoint travellers yearning for breathtaking ecotourism attractions. It plays host to a staggering 300 volcanoes, thus earning the nickname the 'Land of a Thousand Volcanoes'. Extensive lava fields at Timanfaya National Park bear echoes of the violent volcanic activity that yielded Lanzarote Island.

Explore subterranean volcanic tunnels through lava tubes created by molten lava. Los Jameos del Agua is the most widely visited lava tube in Lanzarote, owing to the sparkling blue lake that lies in its centre and its development by Canarian artist Cesar Manrique in 1968. Volcanoes and frozen lava rivers are not the only places worth seeing in Lanzarote; the paradise island is home to miles of white-sand beaches and a gorgeous coastline. Windsurfing, parasailing, scuba diving, and other forms of water sports are some of the most exciting ways to enjoy the refreshing turquoise waters in Lanzarote.