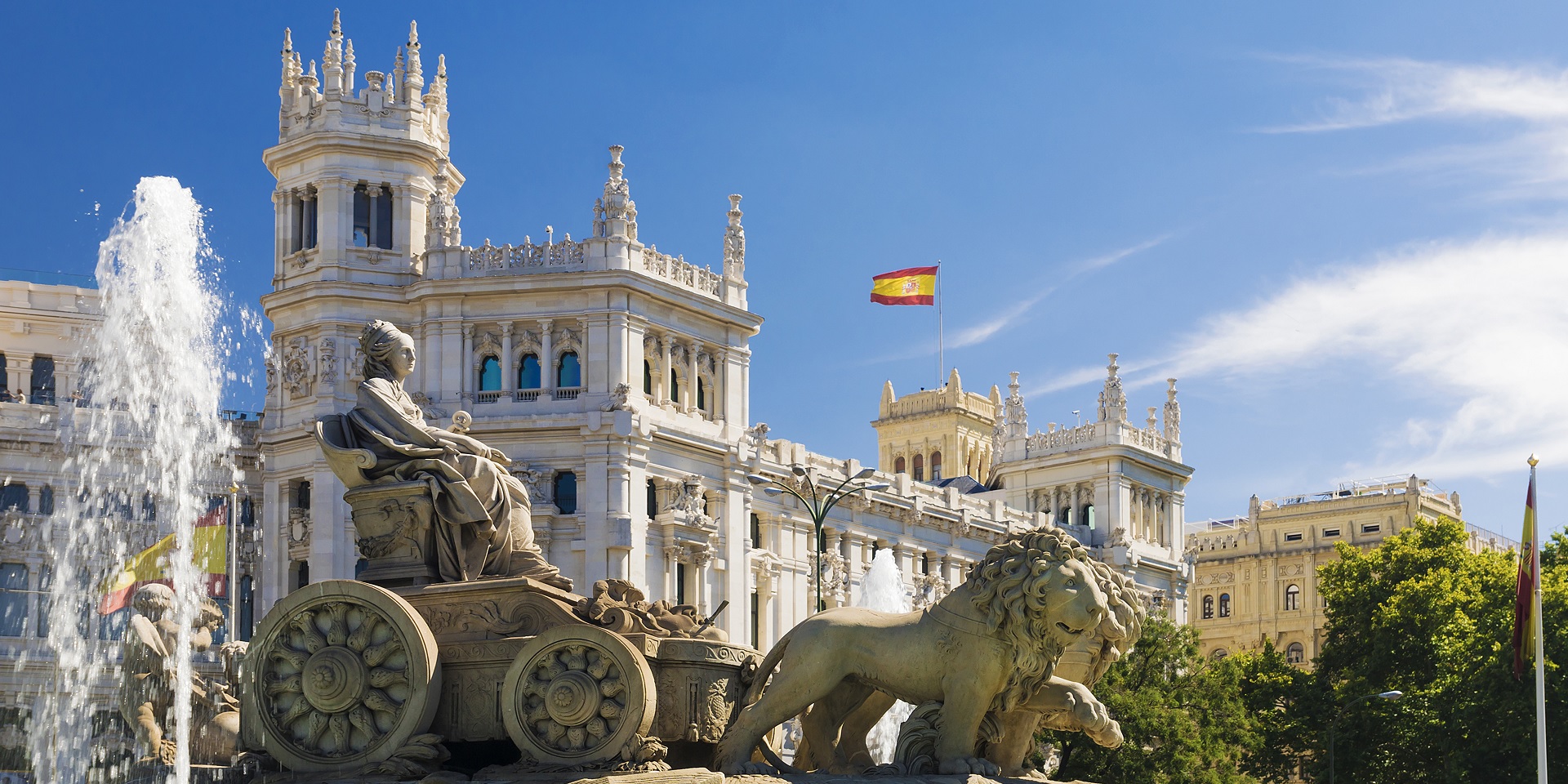 More information on Madrid and the neighbouring regions of Castilla y LeÃ³n and Castilla-La-Mancha: info@ambiance-incentives.com Tlf. +34 935896852 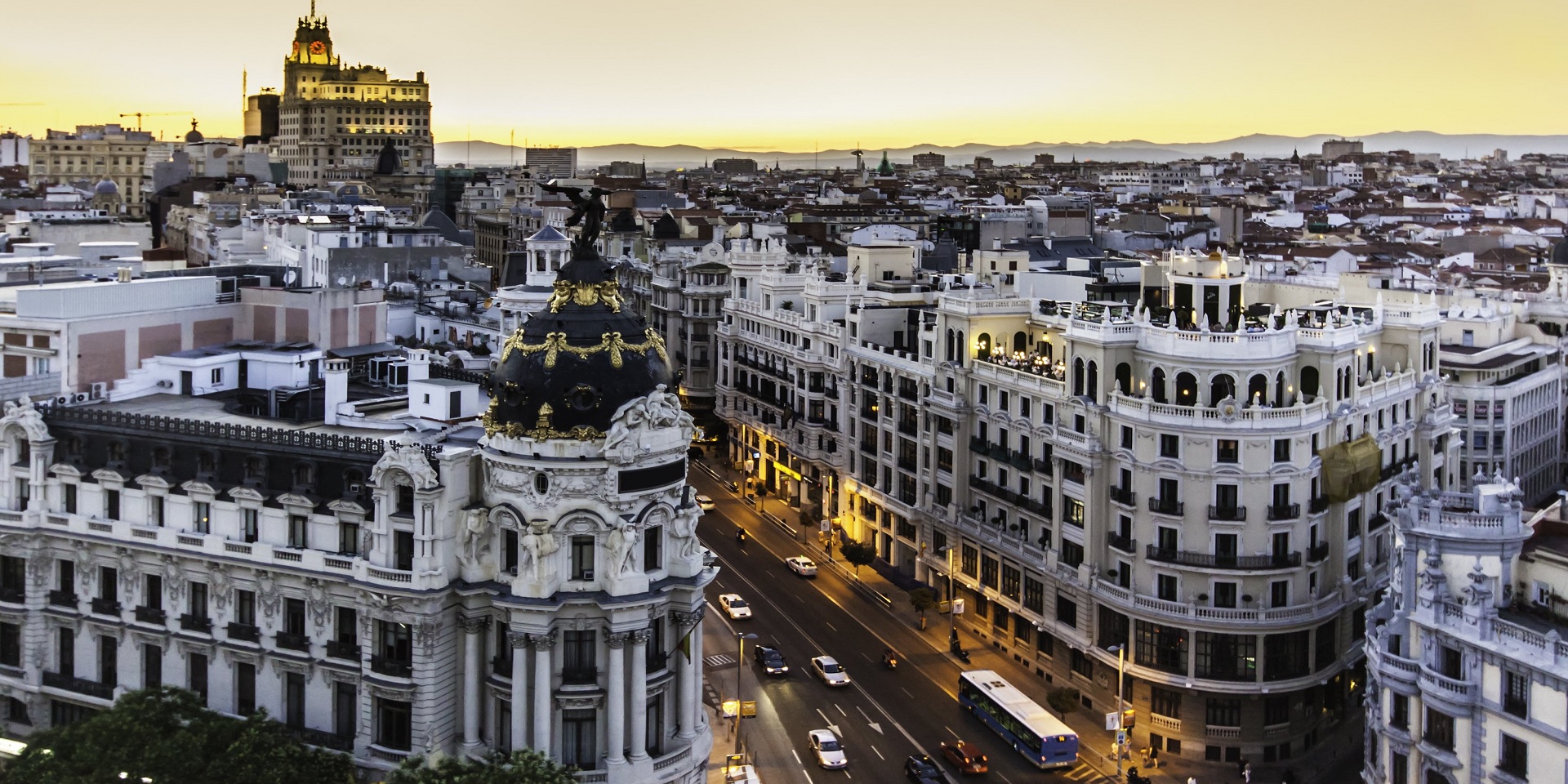 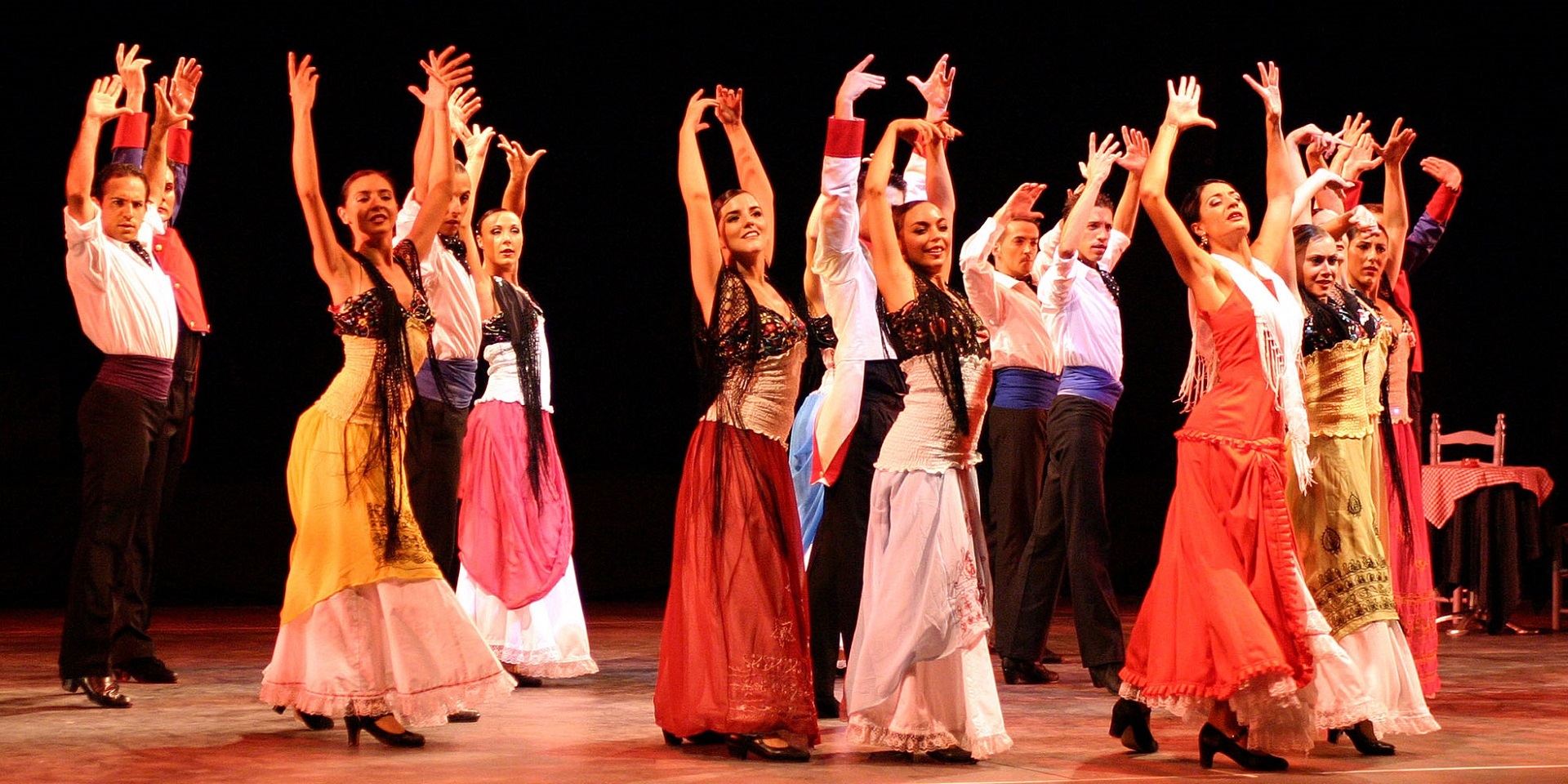 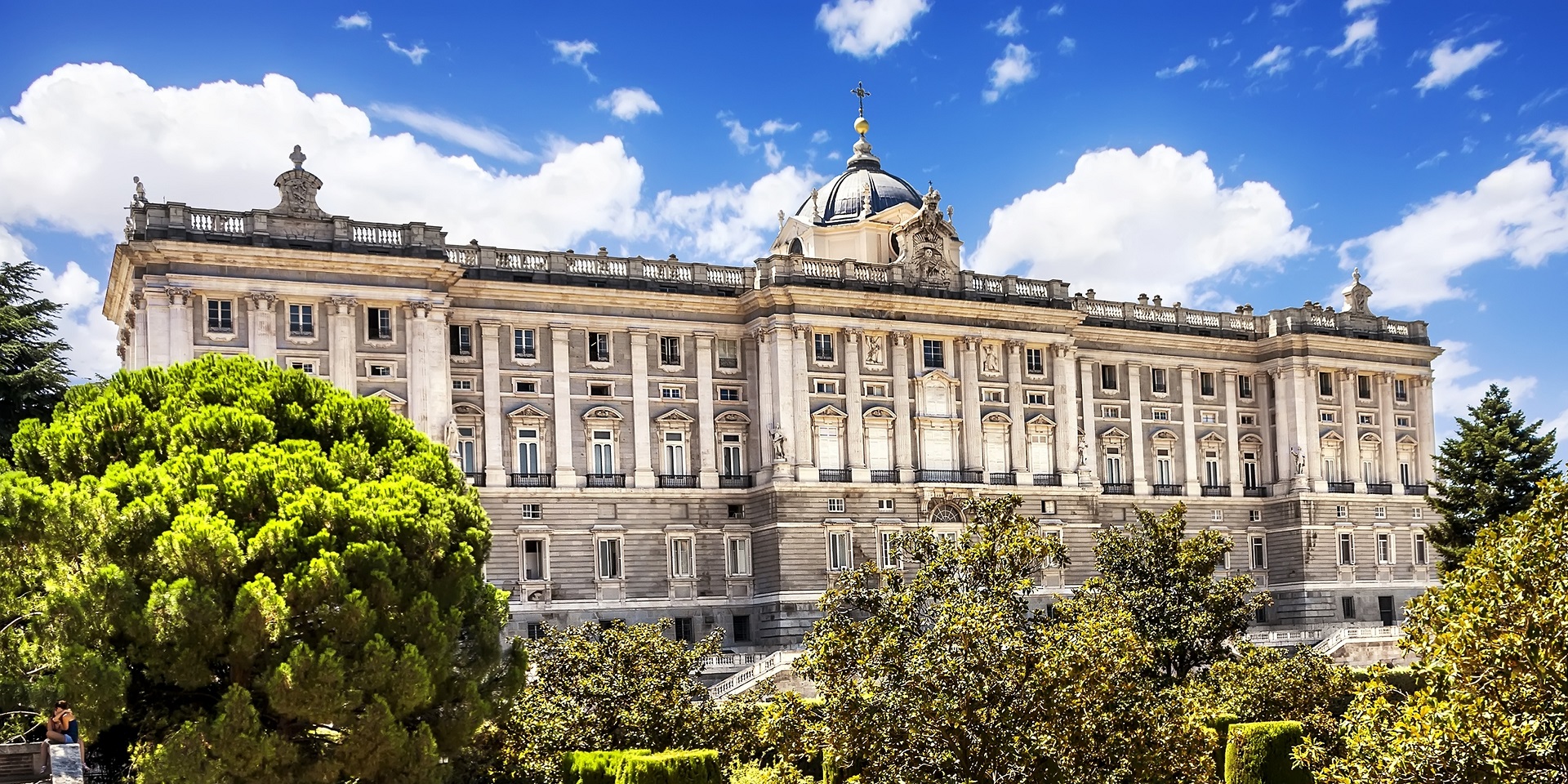 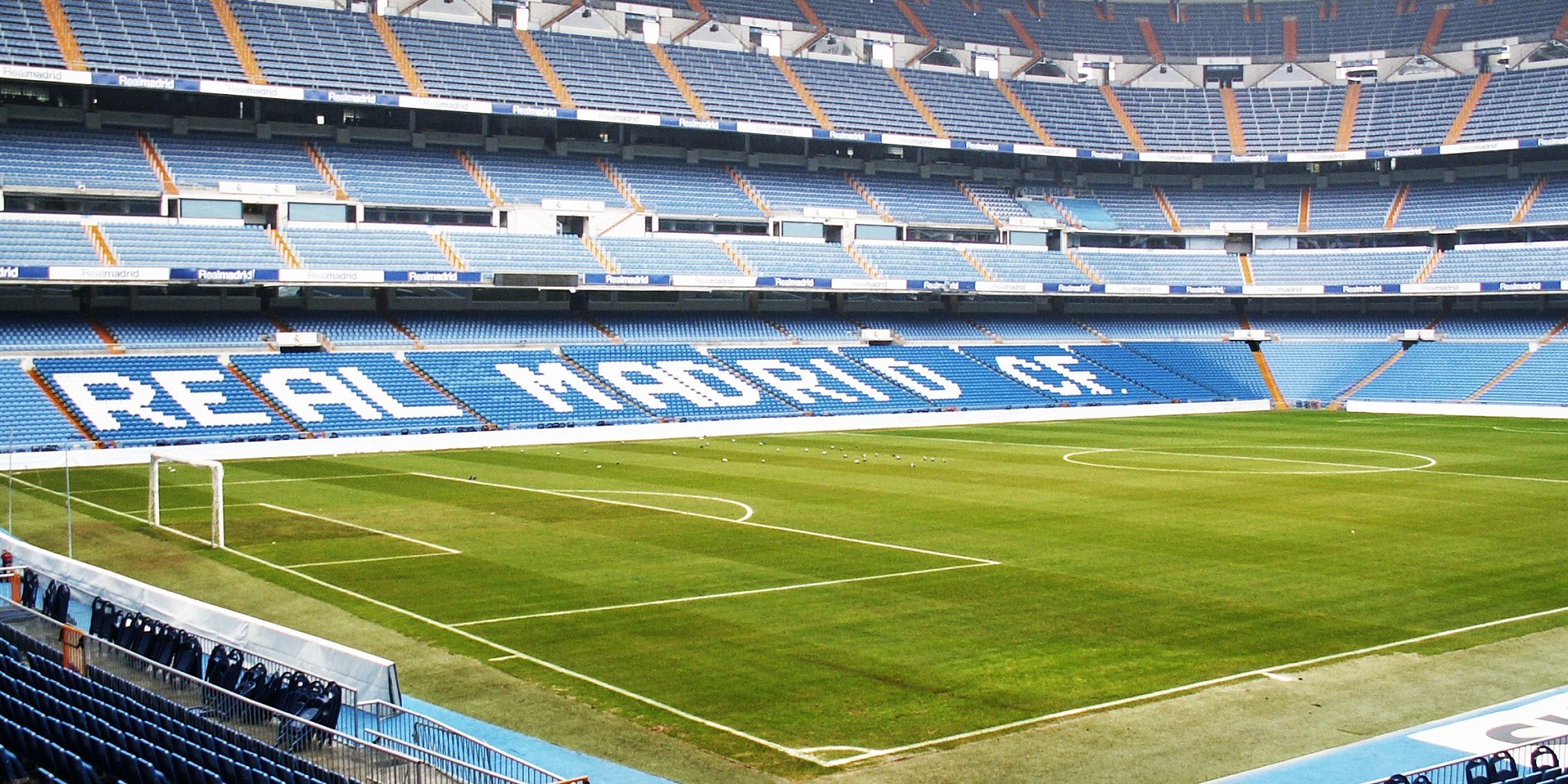 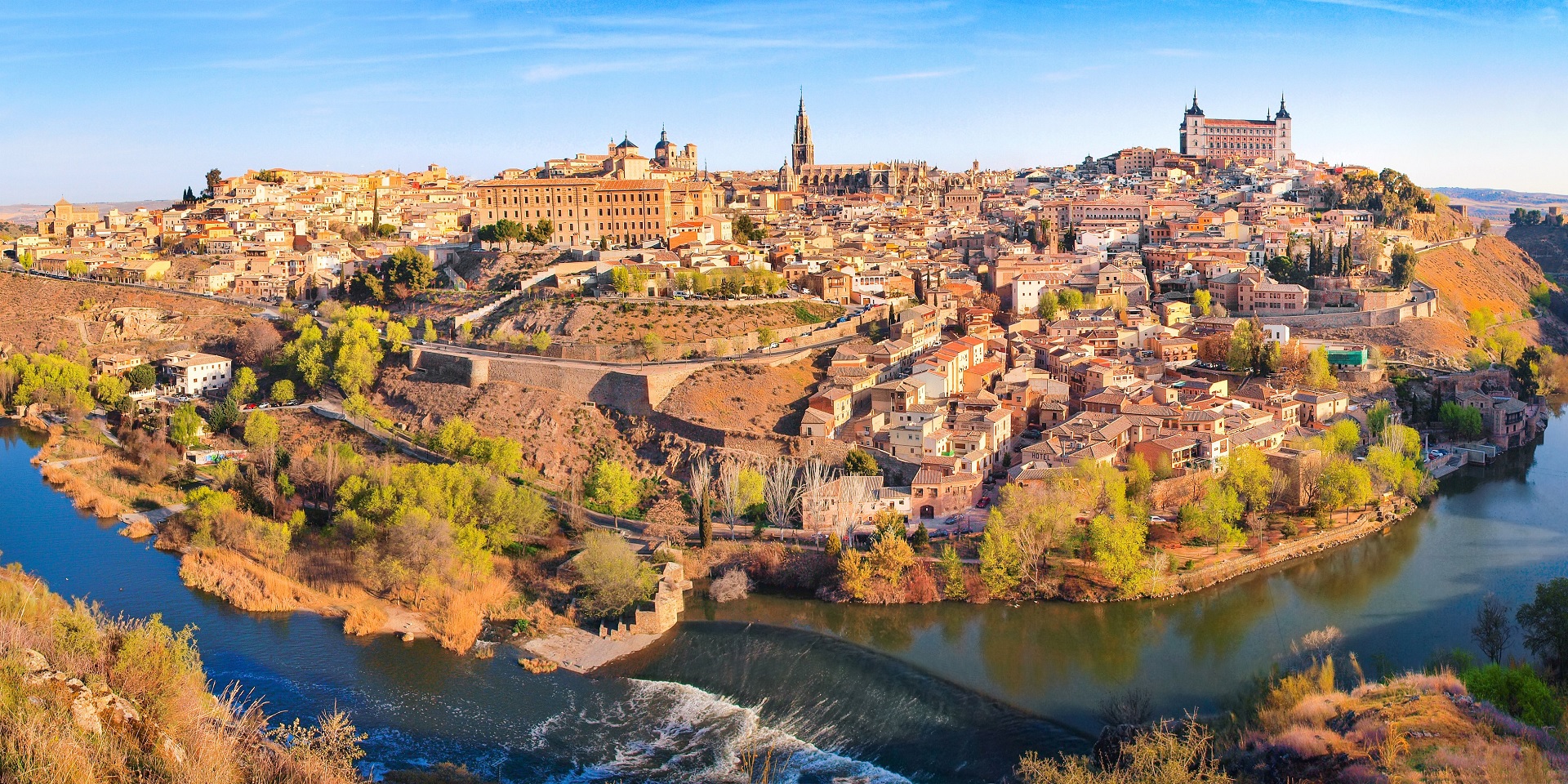 Madrid is a fascinating, monumental, cosmopolitan and lively city: a European domain of history and architecture, the city of museums and culture, and – for some even more important – home town to the world's most successful football club, Real Madrid! It combines perfectly modernity with tradition and is one of the premier style cities in Europe. The open and welcoming capital is with 3 million inhabitants the biggest city in Spain and the domicile of the central Government with its ministries and administration, and the Royal Family.

In 1561 King Felipe II transferred the capital of Spain from Toledo to Madrid, turning the city into the political and cultural centre of the Spanish Kingdom. This can perfectly be seen in Madrid's buildings and monuments dating from the different centuries: Medieval, Renaissance, Baroque, Neo-classic, Romantic and Modern. A "must-see" in DMC Madrid is the Royal Palace, the official residence of the Spanish Royal Family even though only used these days for state ceremonies.

Madrid is also called the City of Museums: the famous "Prado" is the nº 1 museum in Spain and one of the most visited in the world. The building itself is an outstanding example of 18th century neo-classical architecture. The beautiful "Thyssen-Bornemisza" museum is the largest private art collection in the world, meanwhile the "Reina Sofia" National Museum is focussed on modern art, exhibiting one of the most important paintings ever: Pablo Picasso's "Guernica".

The Madrileños are very friendly and open-minded people who know how to have fun and enjoy life to the fullest. The city is surely a paradise for shopping lovers that includes the famous shopping outlet in Las Rozas, and offers an incredible nightlife, delicious restaurants and dozens of bars, movie theatres and flamenco venues. This vibrant city is just waiting for you to be explored!