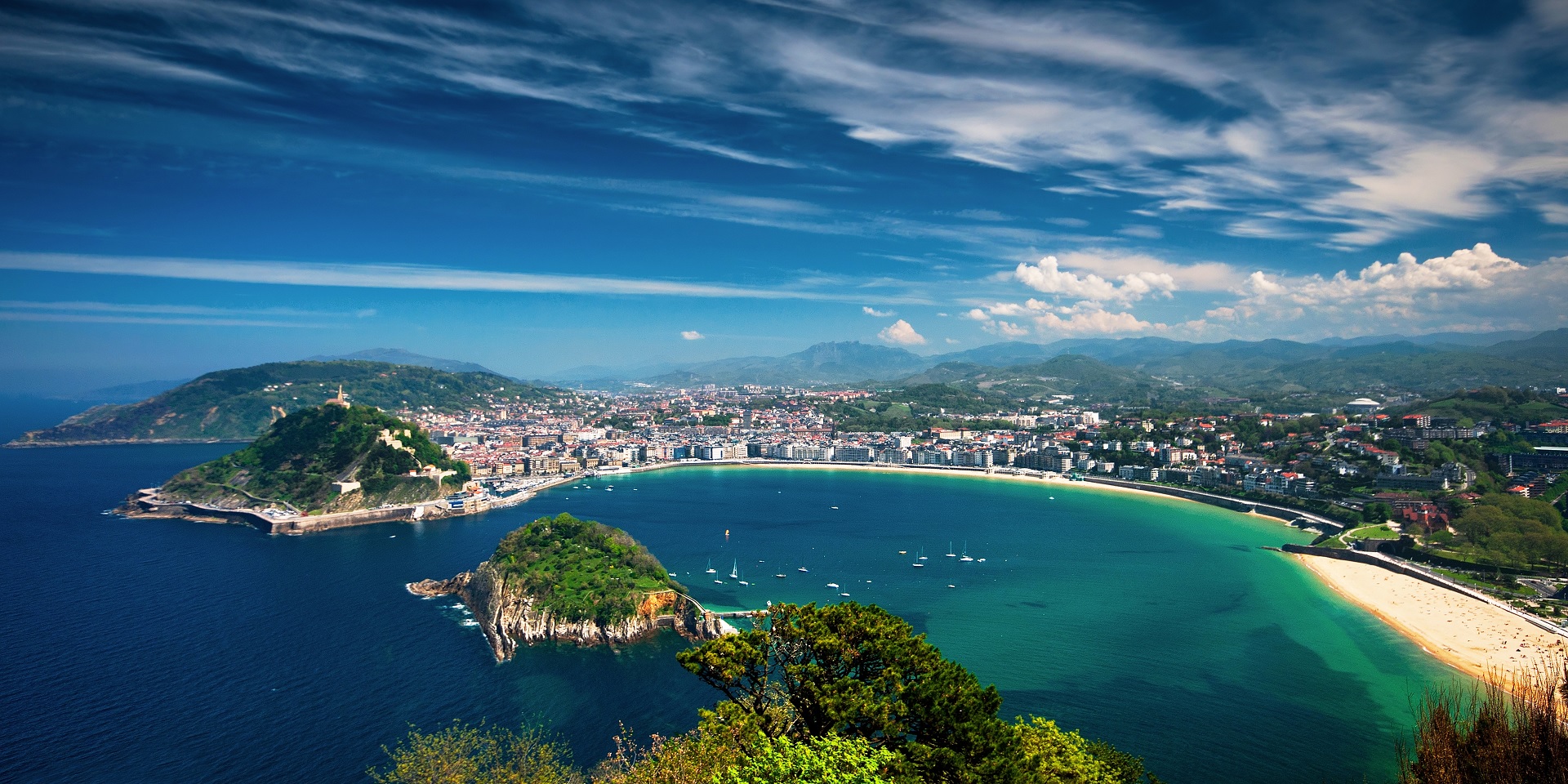 More information on San SebastiÃ¡n and the North of Spain: info@ambiance-incentives.com Tlf. +34 935896852 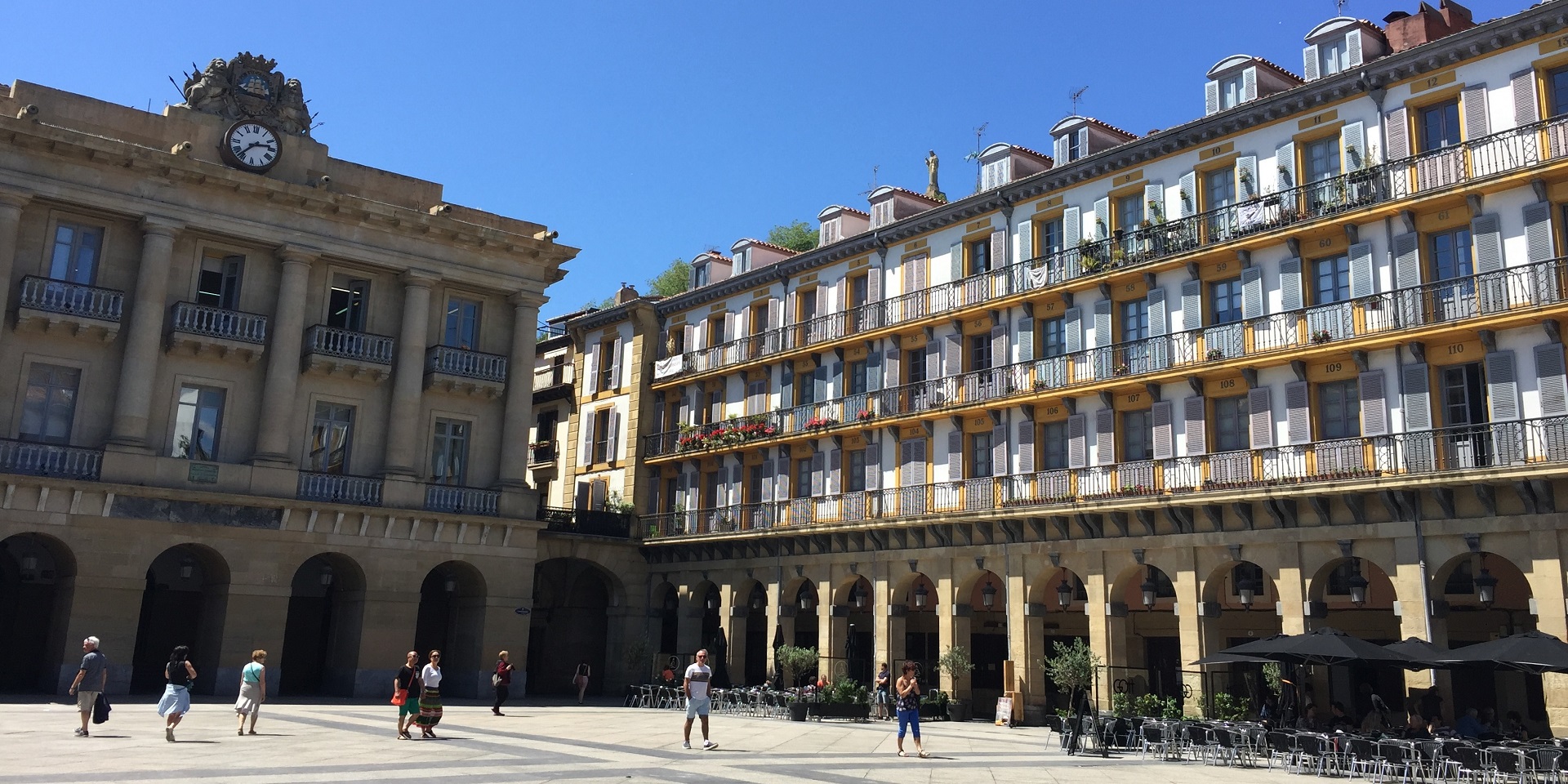 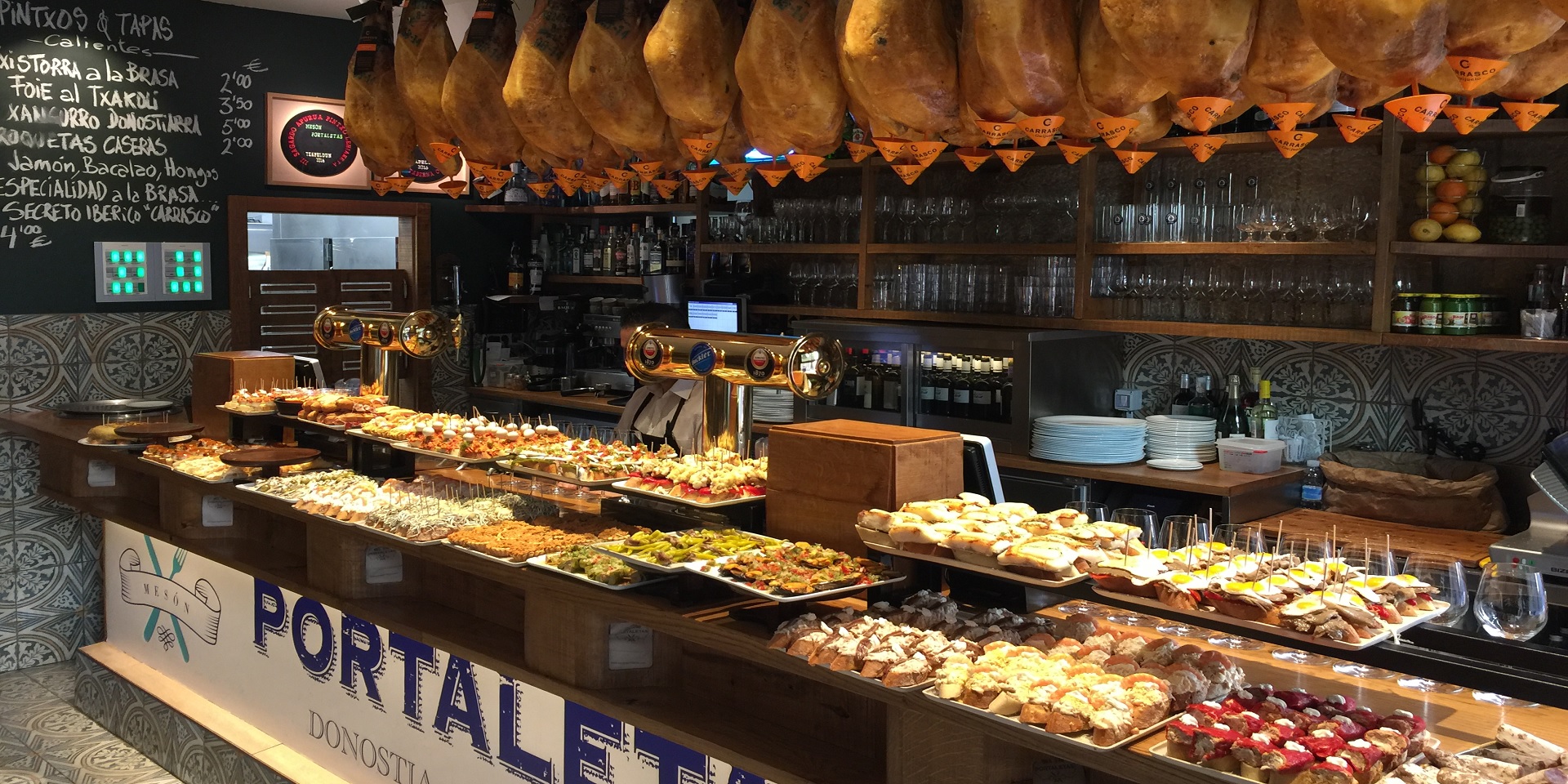 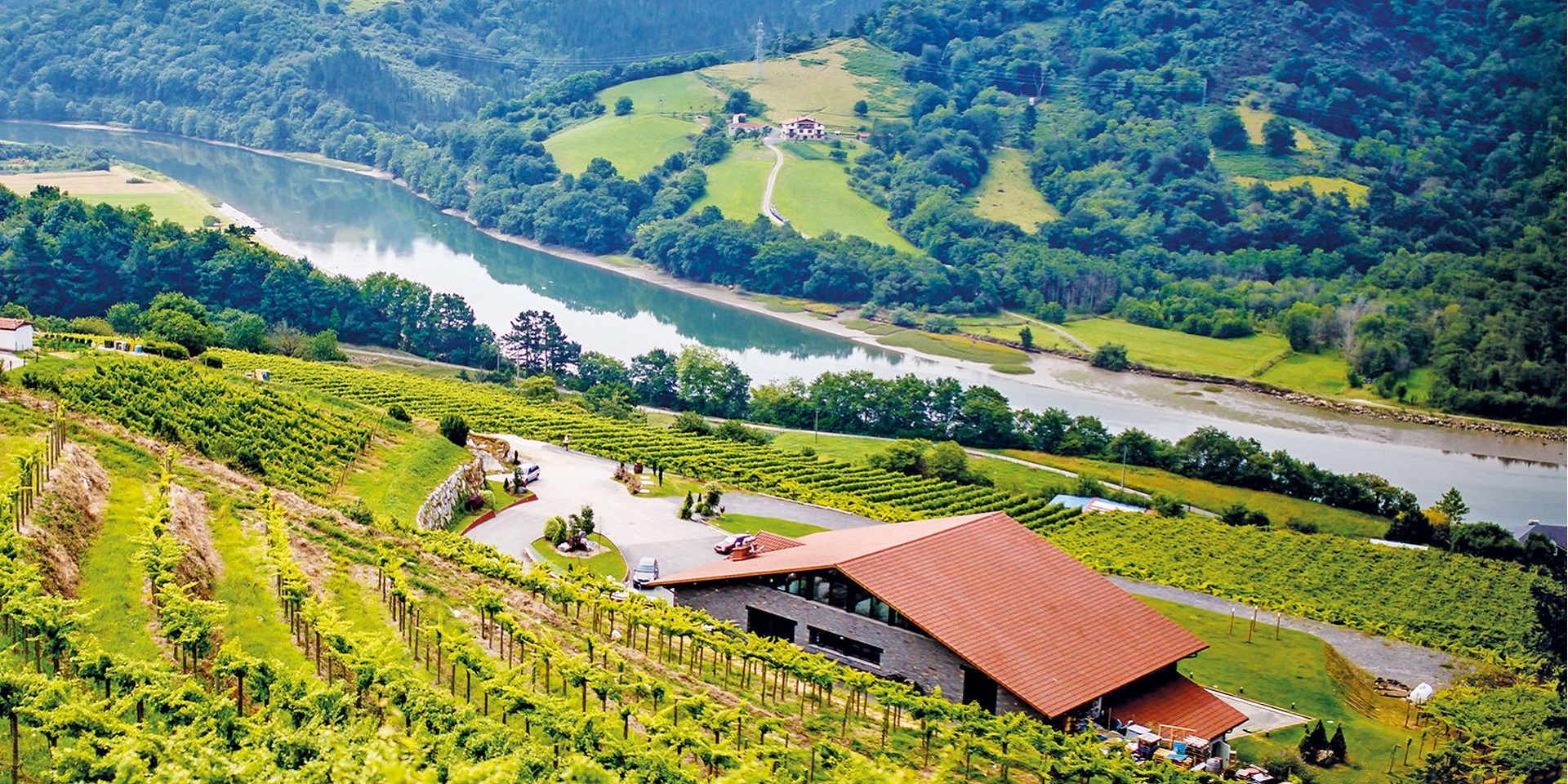 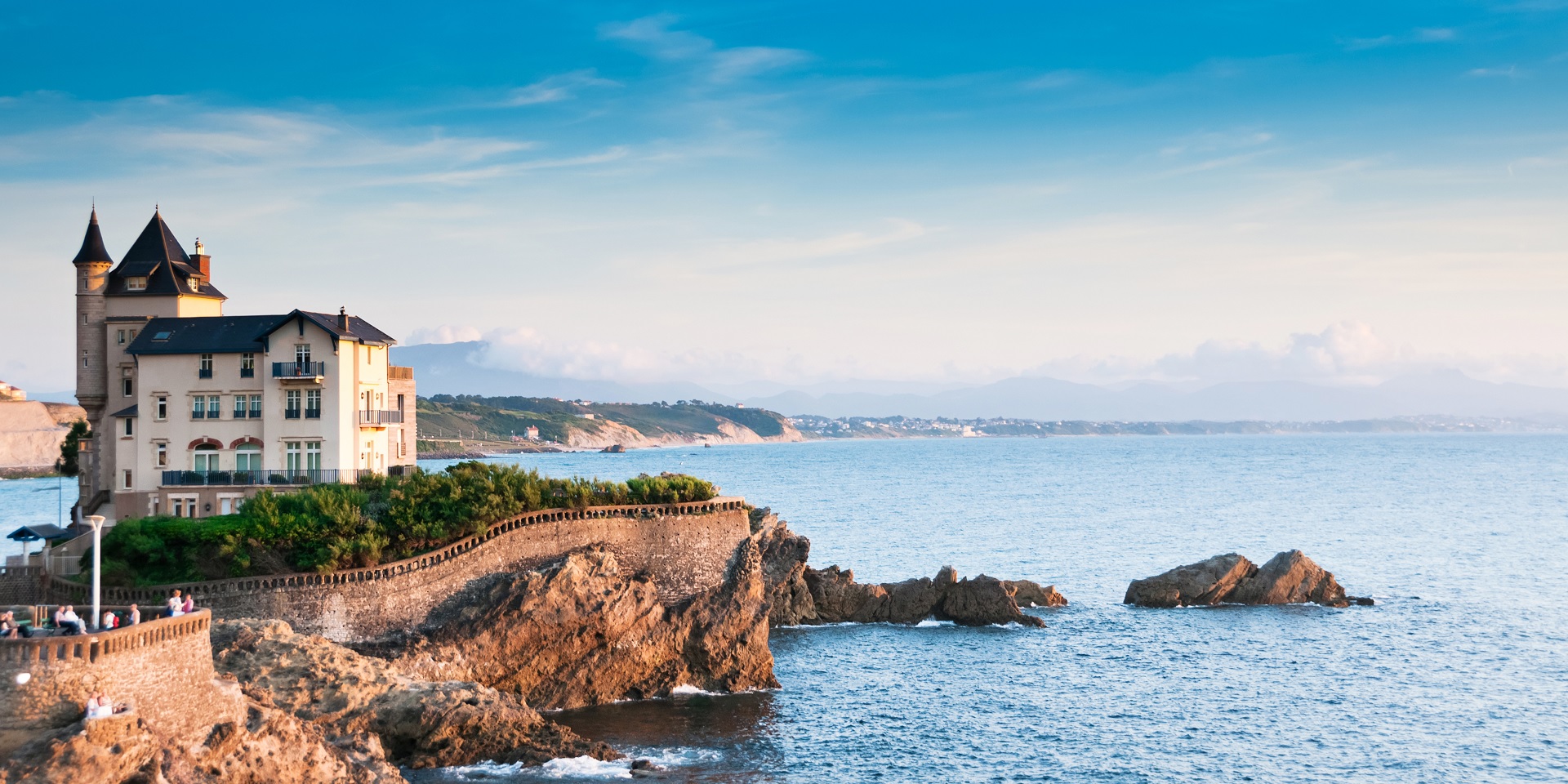 San Sebastián - in Basque: Donostia - is an elegant, majestic city with among the highest living standards in Europe, located on the Basque coast of Northern Spain, just 20 km from the French border. It is a great base from where to explore the whole of the Basque Country, including the Spanish and the French parts. The city spreads around the famous La Concha beach which is packed in July and August with a huge number of visitors. Other beaches of Playa de Ondorreta to the West and Playa de la Zurriola to the East are also popular and attract a lot of visitors and holiday-makers, including surfers looking to ride the Atlantic waves. Inland are the beautiful green mountain landscapes of Guipúzcoa, the Basque province of which DMC San Sebastián is the capital. The skiing areas of the Pyrenees are approximately 3 hours, and the amazing wine region of La Rioja about 2 hours away.

The wide variety of what this city can offer includes beautiful scenery with long white beaches, diverse entertainment and cultural activities including the San Sebastián Film Festival taking place every year in September, and an internationally renowned cuisine with no less than four 3-star Michelin-rated restaurants and an endless number of "pintxos" bars in its "Parte Vieja" (Old Town), and further well-prepared festivities like the "Semana Grande," Carnival, and the "Caldereros" Festival. San Sebastián has been named "European Capital of Culture 2016".

Contact us for more information on DMC San Sebastián!