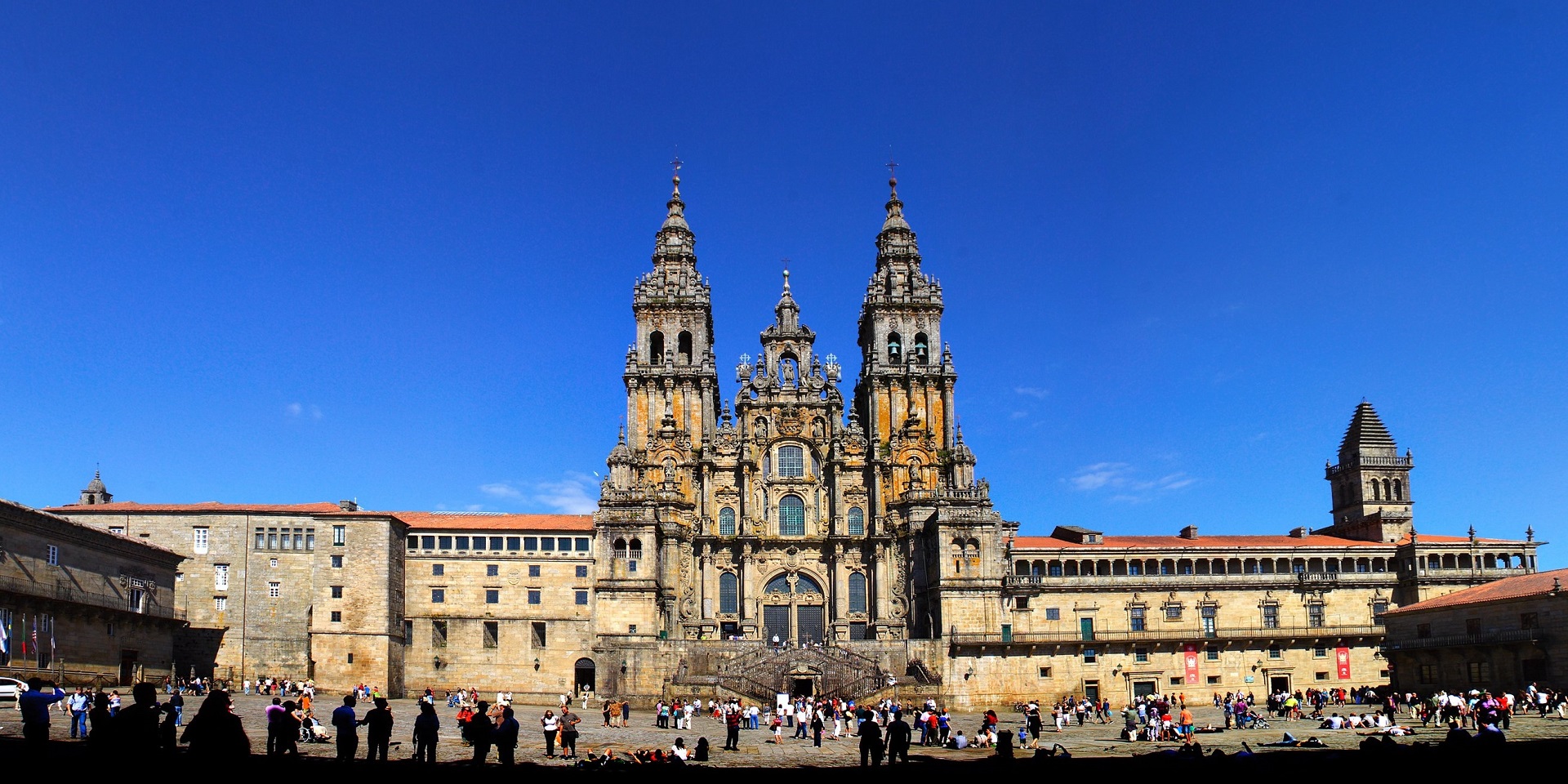 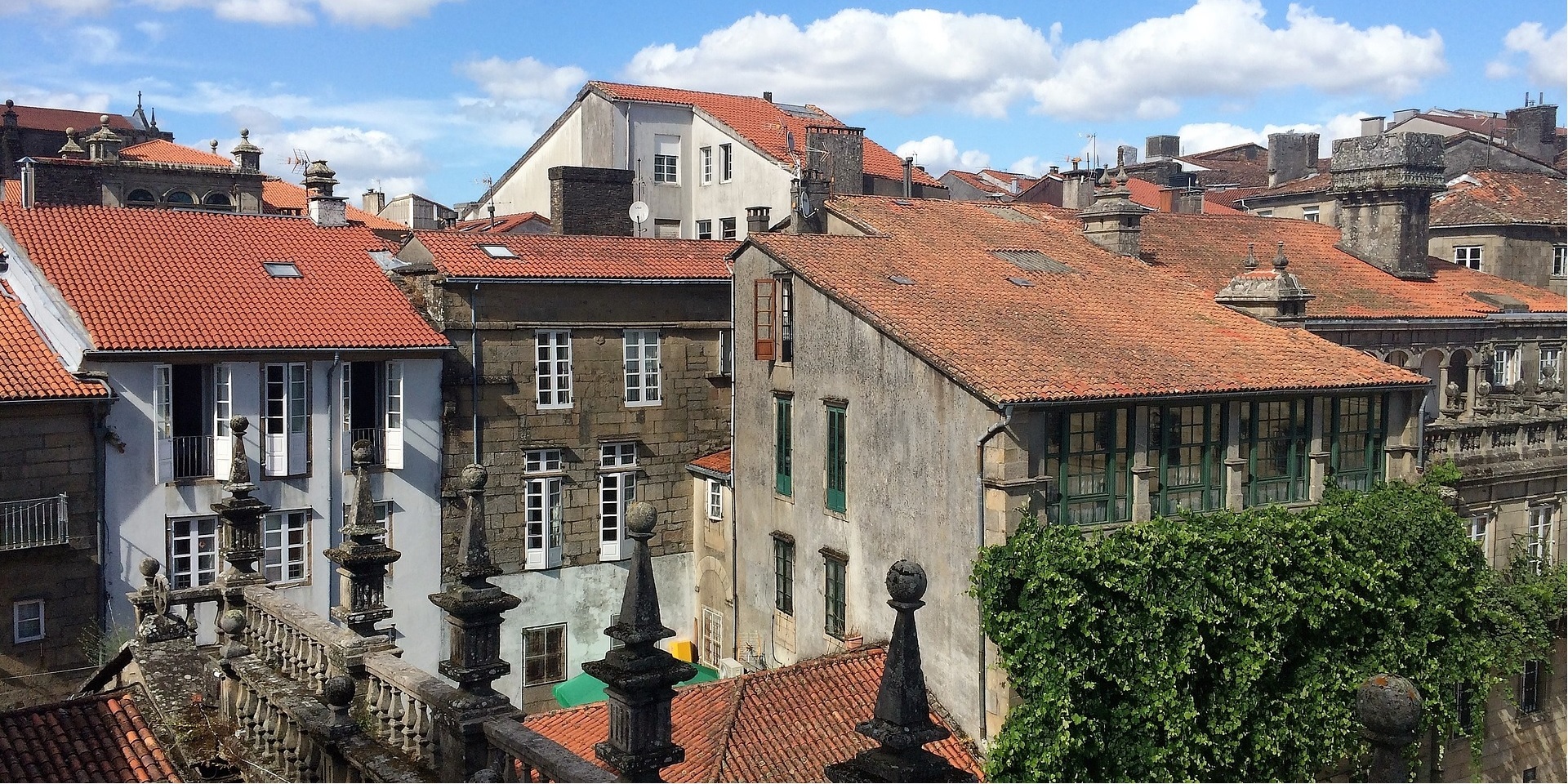 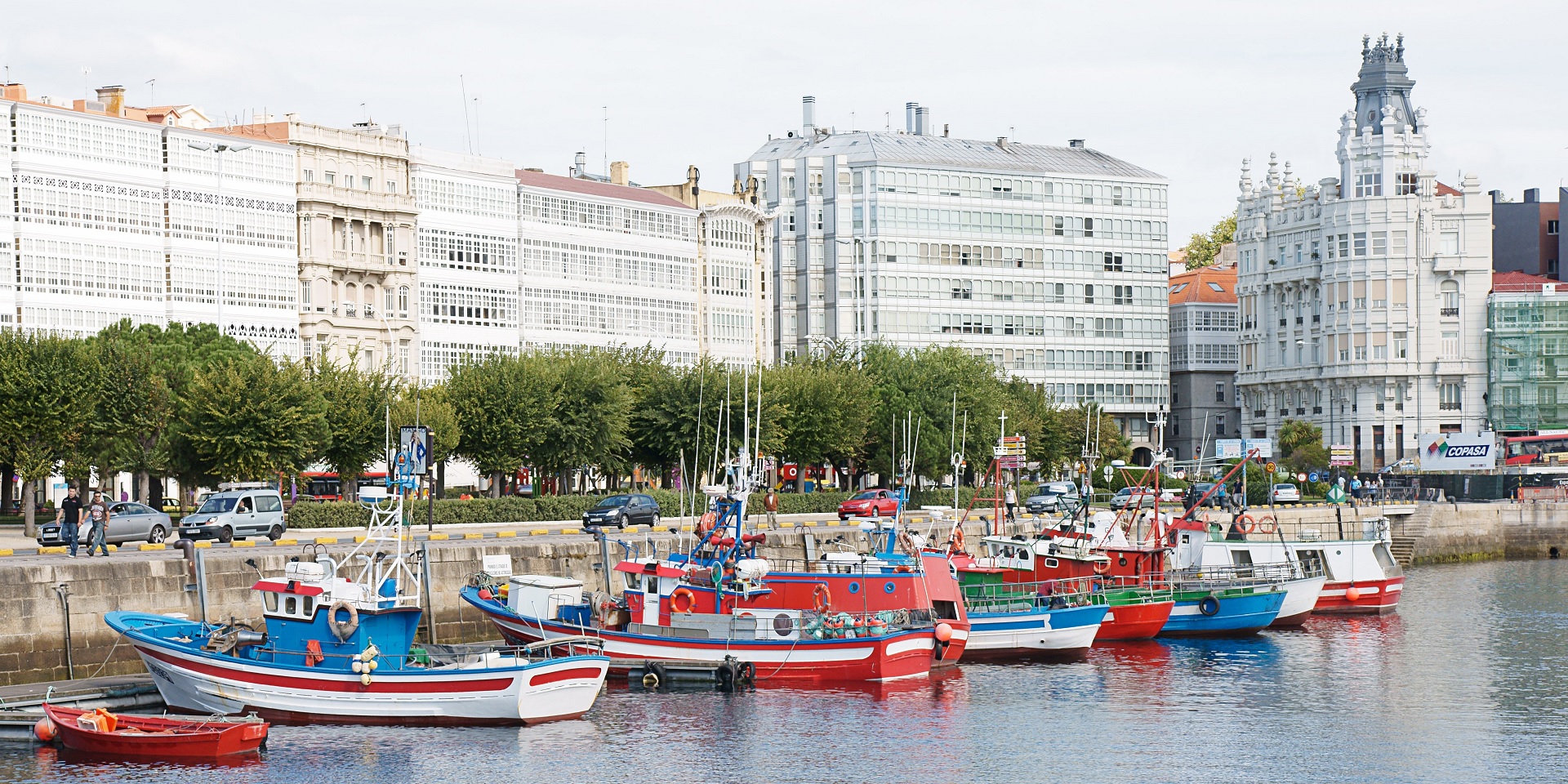 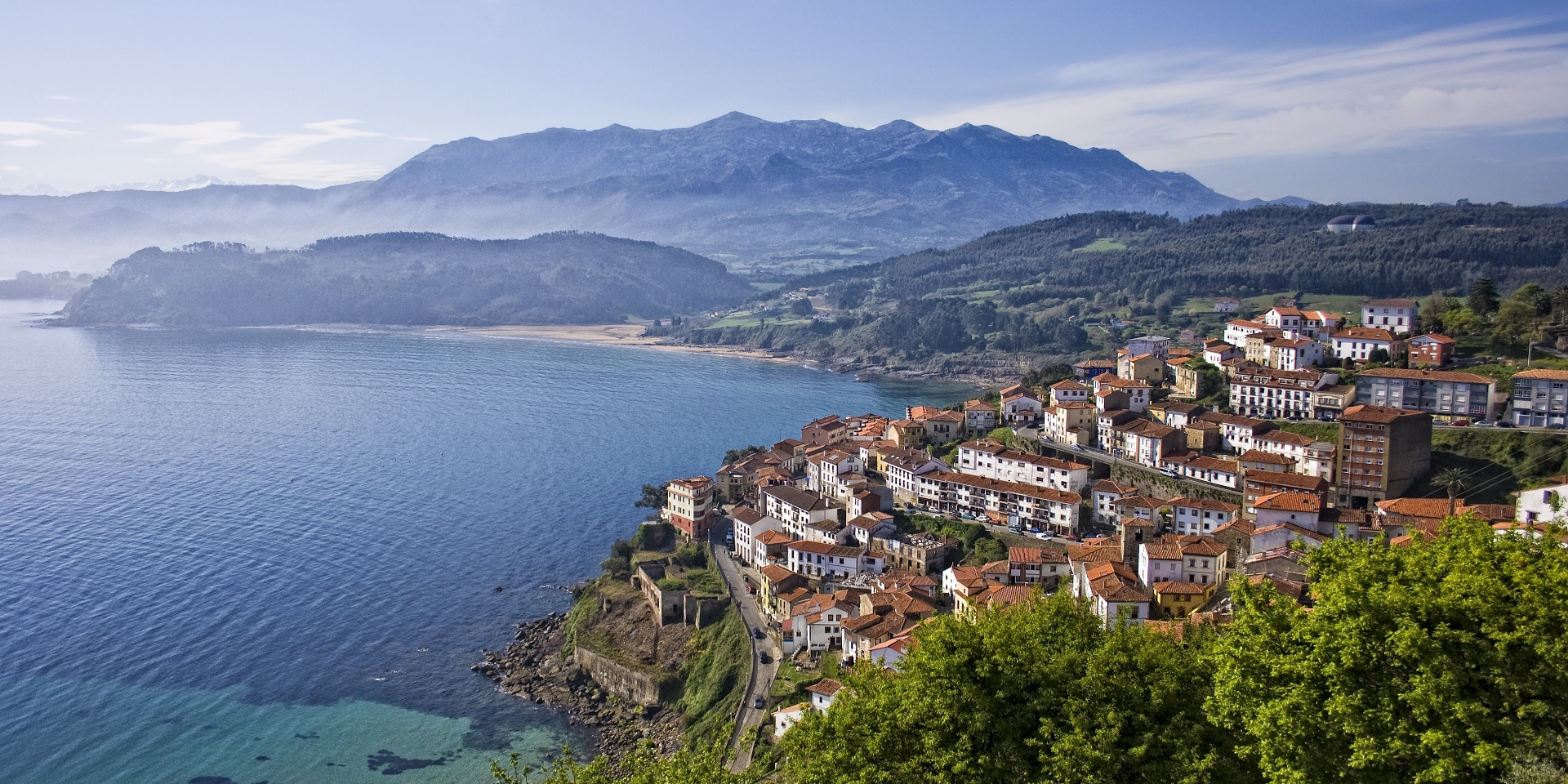 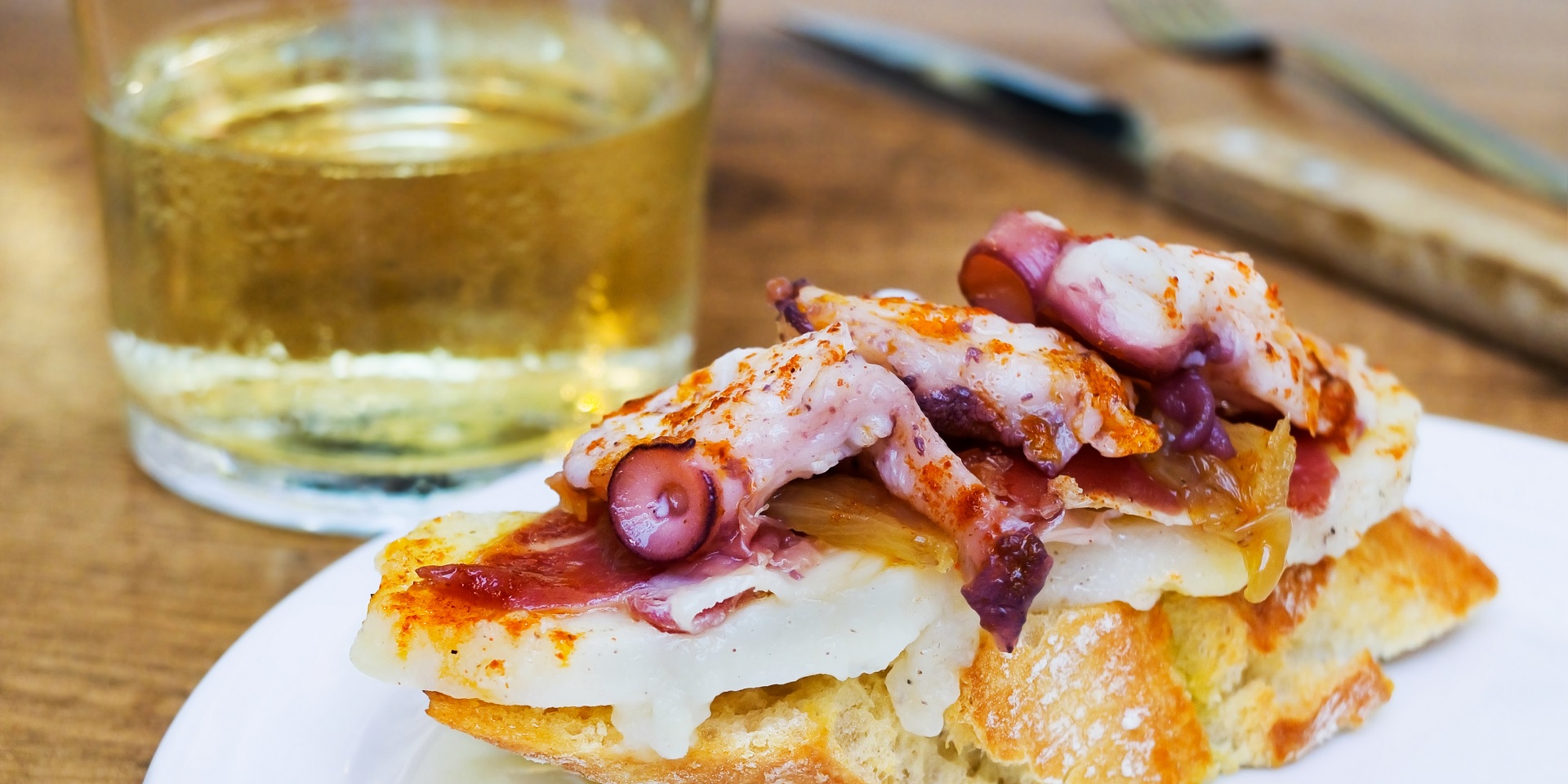 The stunningly beautiful city of Santiago de Compostela is the Capital and the centrepiece of Galicia, one of Spain's most important historical regions in the North-West corner of the country, with many fine old towns, beautiful villages and amazingly beautiful beaches. Declared a World Heritage Site by the UNESCO and considered as one of the Holy Cities of Christianity, most people know Santiago de Compostela in the first place as the capital of religious pilgrimage in Europe.

Santiago as a city is a monument in itself - plenty of art and history - with its narrow streets and old squares that can be explored perfectly by foot. The most important building is the fabulous Cathedral around the majestic "Praza do Obradoiro" square with its ensemble of historic buildings that has few equals in Europe - it is one of the world's finest squares, and by the way the focal point for pilgrims arriving in the city. Historically, the city is known as the place where apostle Saint James was buried after his remains were brought to Galicia in the 9th century. According to a medieval legend, the magnificent cathedral was built on his tomb.

Santiago de Compostela is a lively and young city with great entertainment and a very lively nightlife scene, due to over 40.000 students. The region of Galicia stands for its fine seafood and its excellent white wines, and we recommend to all our clients a group dinner in a so-called marisquería. Day excursions are available to the islands of Cíes, a very beautiful national park in the Atlantic Ocean, and the historic cities of Pontevedra, Vigo, Ferrol and A Coruña. Santiago has its own international airport, and is a very attractive destination for incentive and special groups interested in history, wine and nature.

Contact us for more information on DMC Santiago de Compostela!