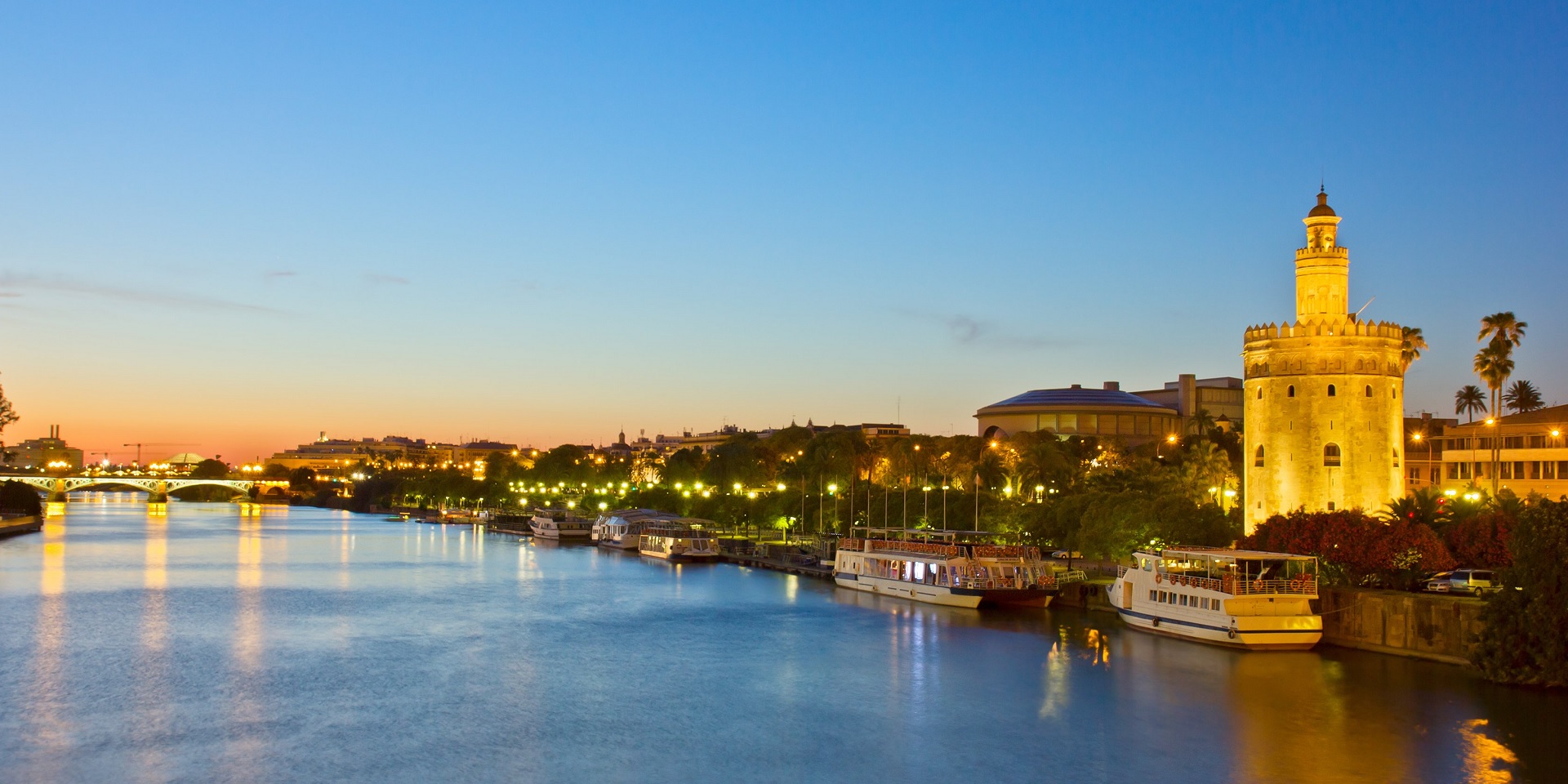 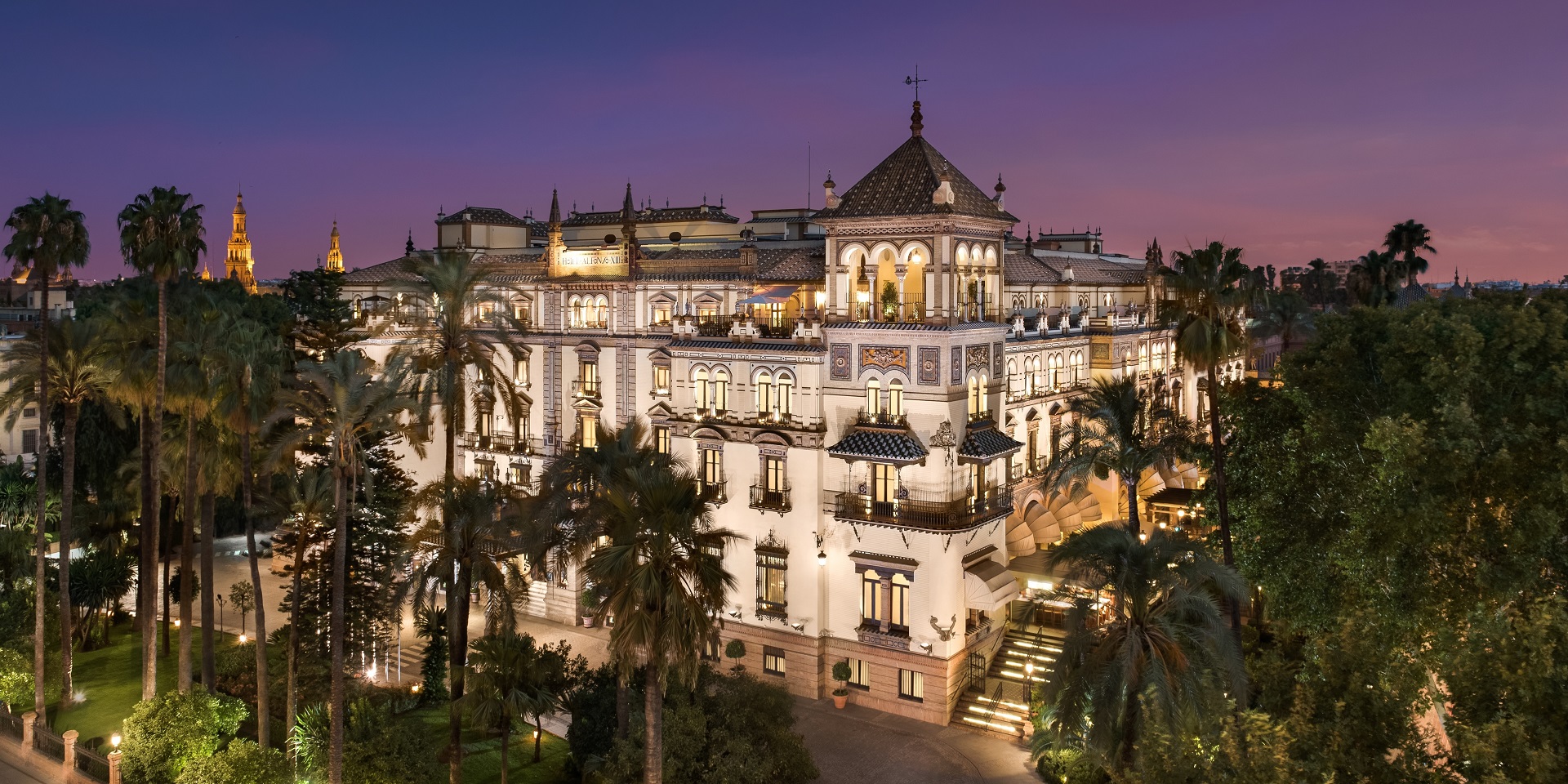 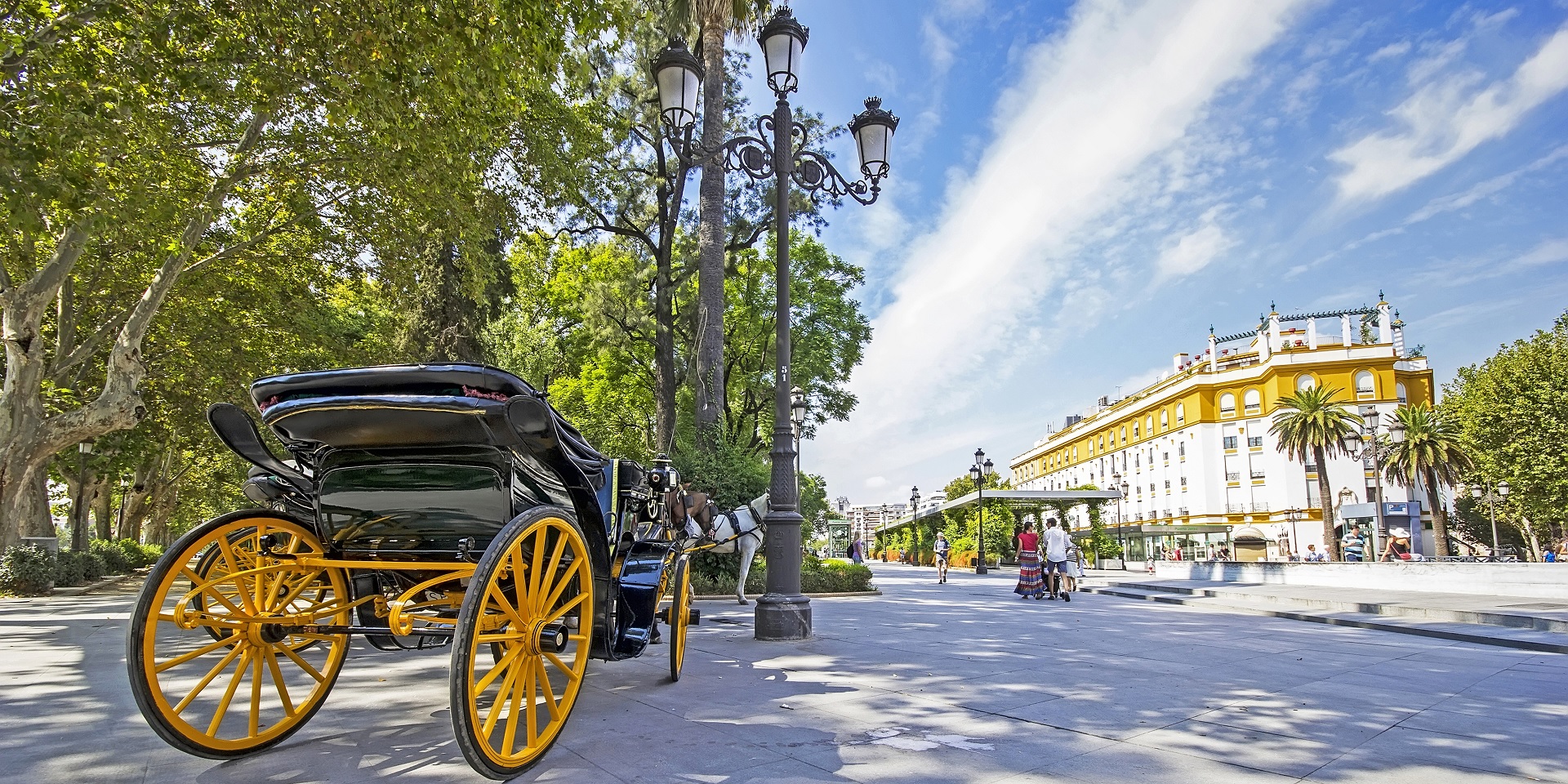 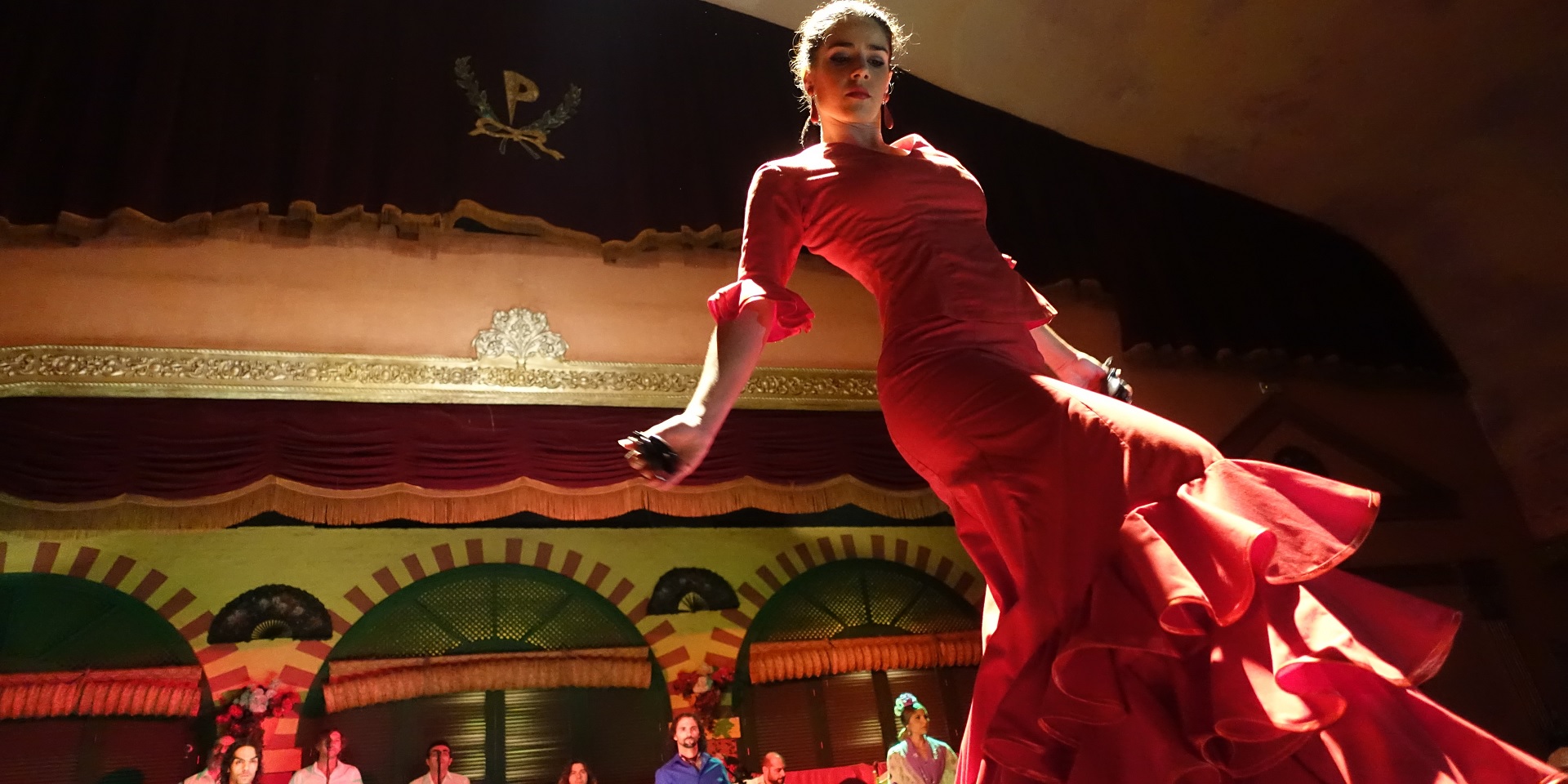 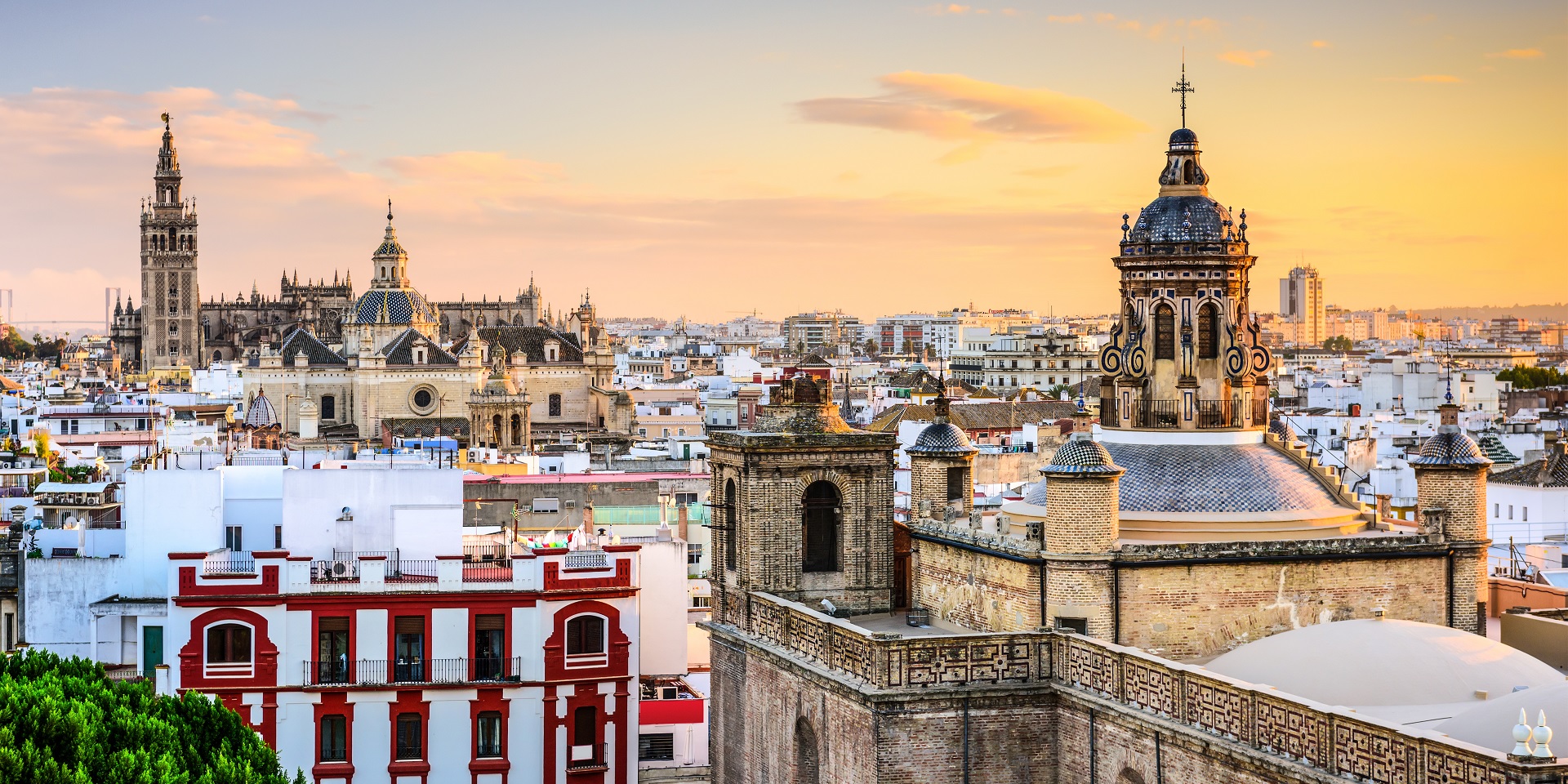 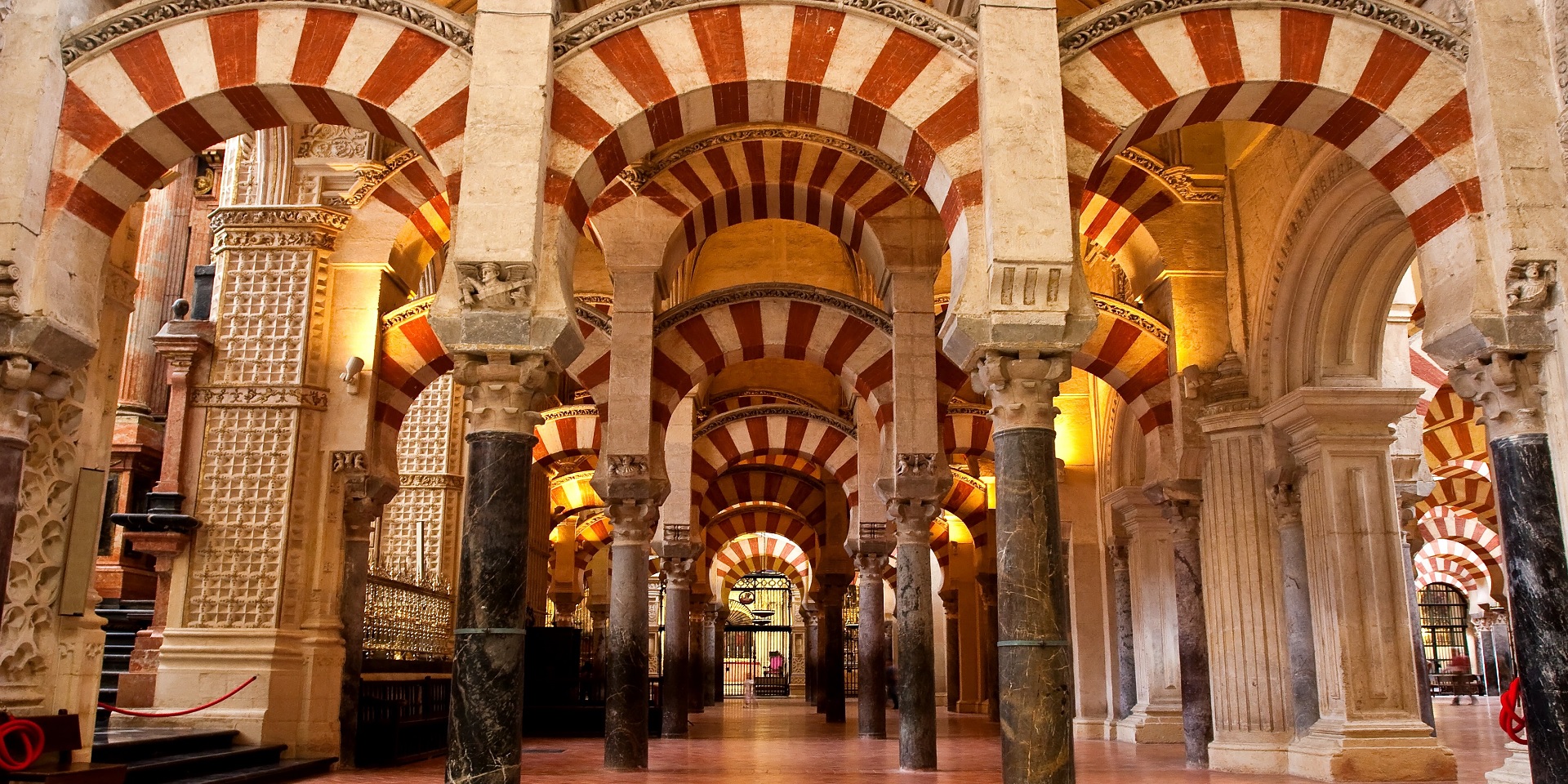 Seville is truly a magical town, and worldwide known not only for the setting of the 3 famous operas Carmen, Don Giovanni and the Barber of Seville, but also for its amazing monuments - no wonder UNESCO considers the Barrio Santa Cruz, the ancient quarter of Seville, as a "World Heritage Site".

The jewel of the Andalusian capital, the Cathedral, is one of the most brilliant examples of Gothic architecture; it is actually the 3rd largest cathedral in the world, after St. Peter's in Rome and St. Paul's in London. The Giralda bell-tower was built by the Arabs in the 12th century and is nowadays one of the most emblematic tower of the entire islamic architecture. Beside the Cathedral, you find the Royal Fortresses of Seville, the "Reales Alcázares". Europe's oldest royal residence was originally Moorish, but subsequently refurbished by Christian Kings, who added the Renaissance structure.

Moreover Sevilla's most important art collection is the Museum of Fine Arts, well worth visiting, same as the beautiful Maria Luisa Park and the Plaza de España, built for the first Expo in Seville 1929. Or, take a walk or a boat ride along the Guadalquivir River towards the interesting Expo 92 area. The relaxing atmosphere in DMC Seville complements the way of life of the Sevillanos, who savour every moment of life. Go on a tapas tour through the old and the "in" districts of the city, it is just wonderful to try one of these fine appetisers here and the next one over there. The famous Flamenco bars in the Triana district open not before midnight, but it is well worth staying up late!

DMC Sevilla is also a great starting point for exploring the historic region of Andalusia: within easy reach you have the cities of Ronda and Jerez, and the famous "Route of the White Villages" between both cities, same as Córdoba, Málaga, Marbella, Gibraltar and the beautiful beaches of the Costa de la Luz and the Costa del Sol. A bit further but still doable on one day is Granada with its amazing Alhambra, probably Spain's most important monument.