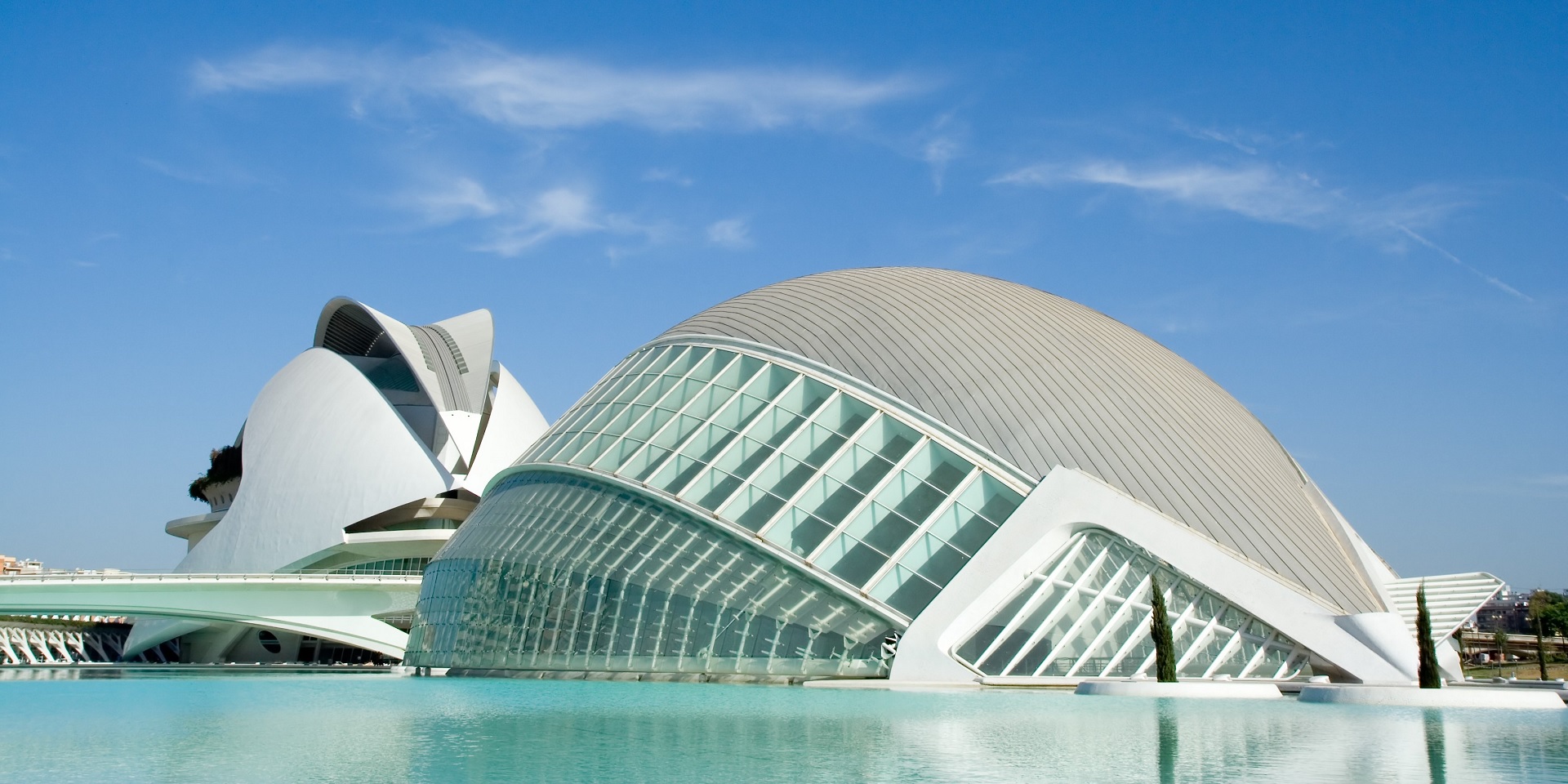 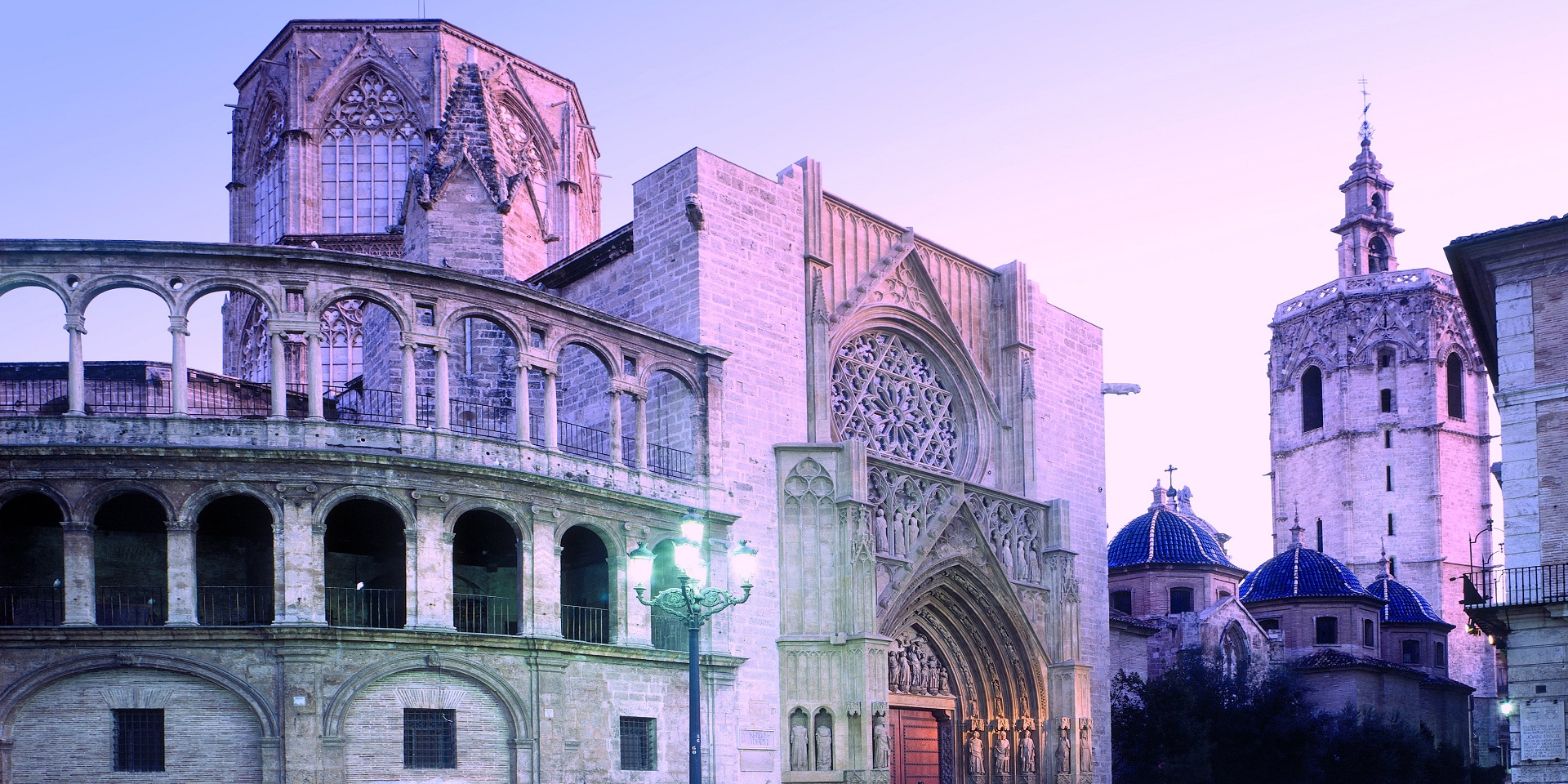 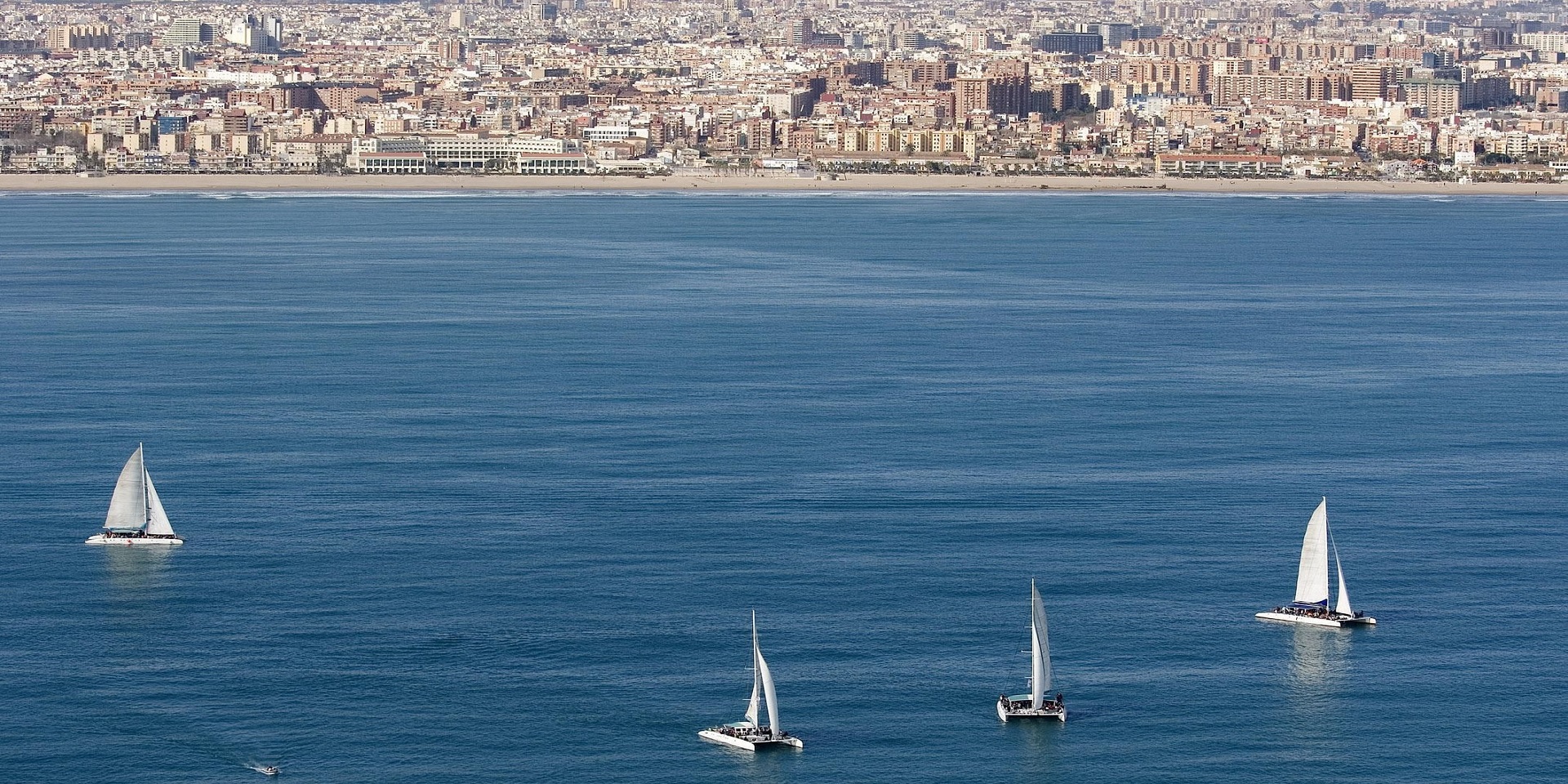 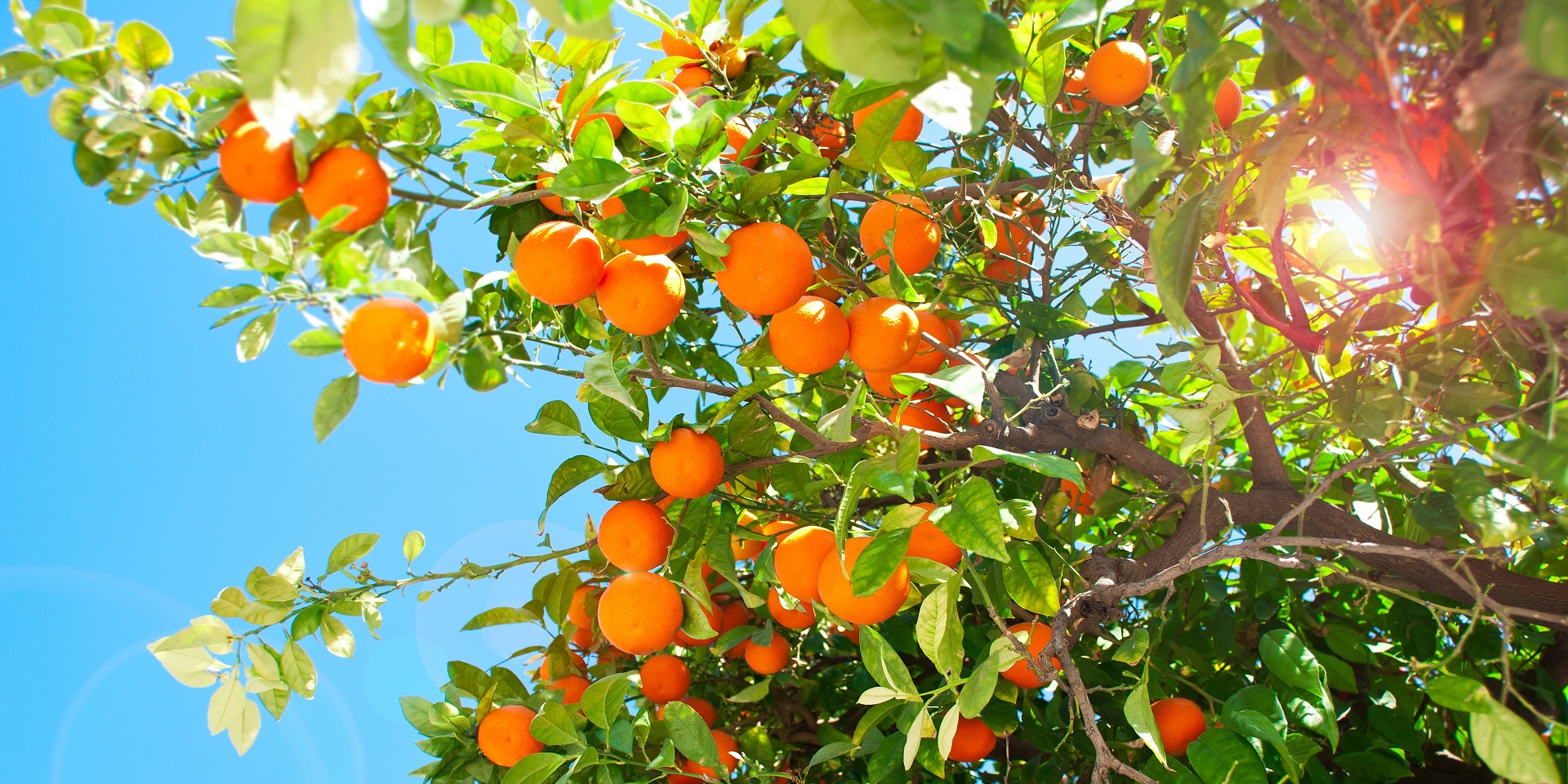 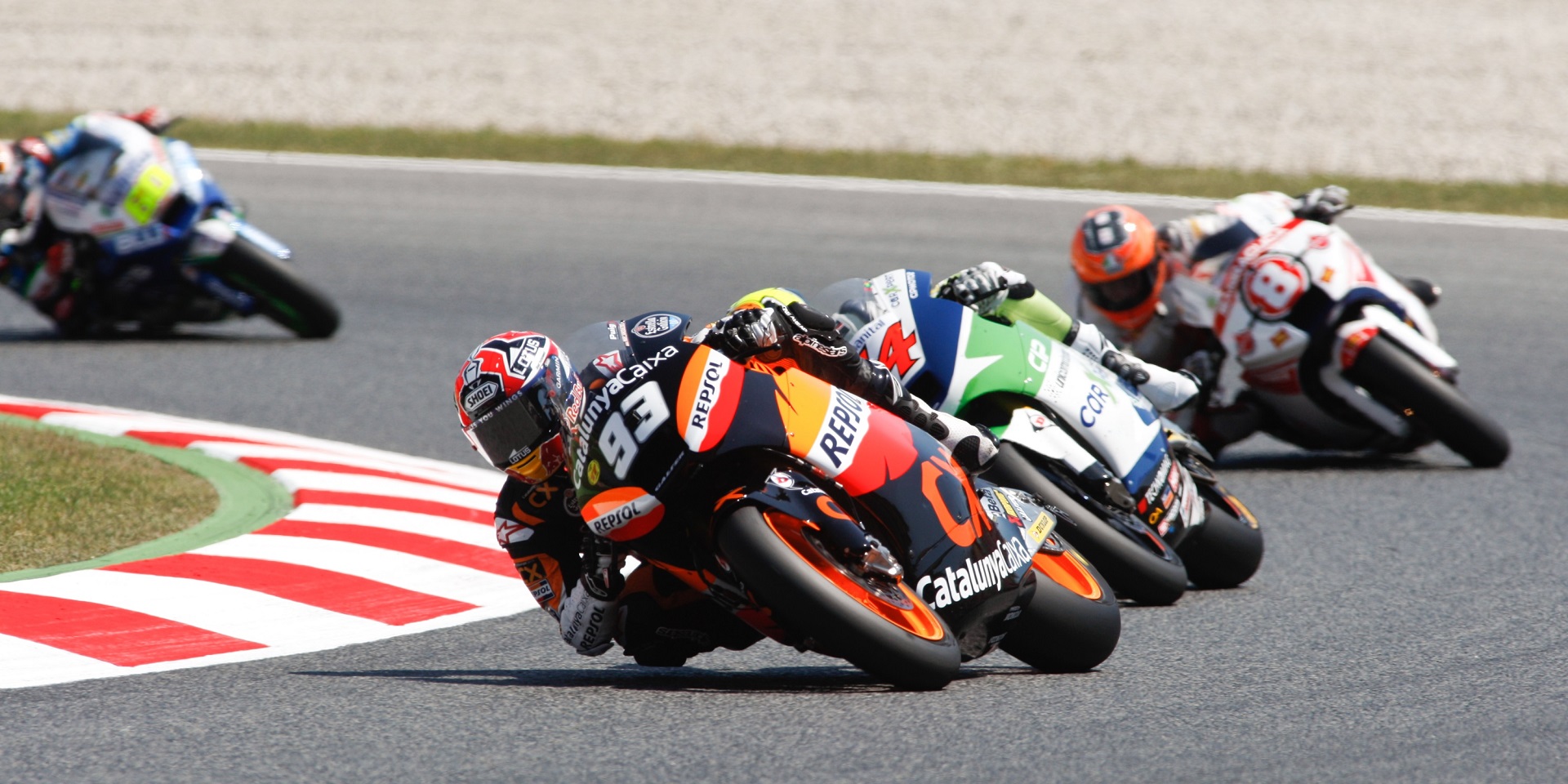 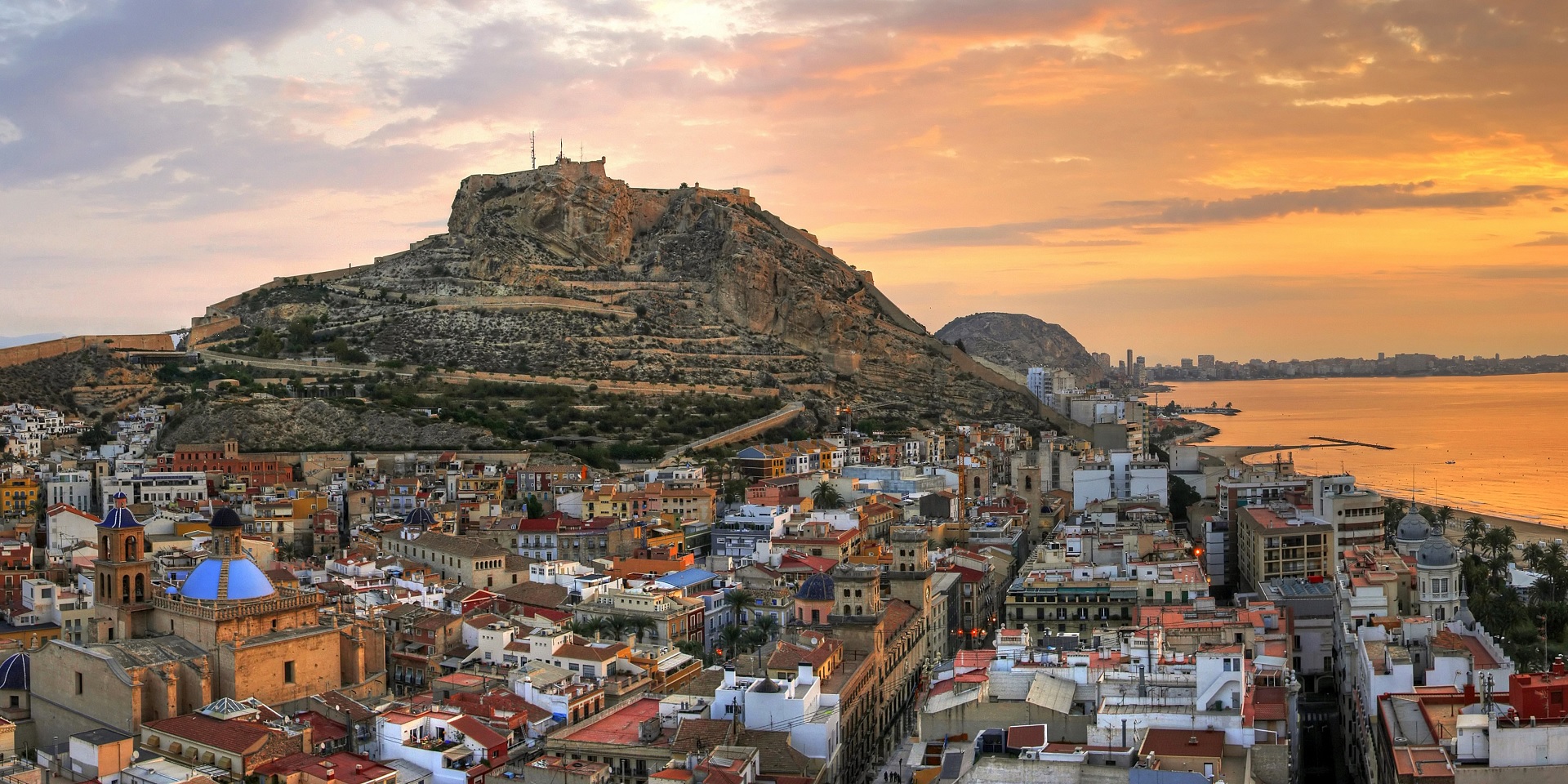 Being Spain's 3rd largest city, Valencia is a unique combination of history and future. Set at the Mediterranean Sea and equipped with a mild climate all year, an enviable gastronomy and a highly developed infrastructure, Valencia offers ideal conditions for incentives, conventions and congresses alike.

Valencia has entered the 21st century some years ago with the opening of its futuristic "City of Arts and Sciences" (Ciudad de las Artes y de las Ciencias). This highly modern and worldwide unique museum complex designed by star architect Santiago Calatrava is a unique event location. It also represents a severe contrast to the historical old town with its narrow streets that is packed with historical sites, museums and bars - a delight for every visitor! DMC Valencia is also known as the most cheerful and lively city in Spain. The festival "Las Fallas" takes place every year in mid-March and is a thrilling and spectacular fiesta with amazing fireworks and giant papier-mâché sculptures being burned in the streets on the last day.

The city combines a cosmopolitan vibe, a laid-back beach atmosphere and traditional Spanish culture as no other. Valencia is the home town of Paella, and its 800.000 inhabitants are proud to be Valencianos, retaining the original and traditional character of the city. Explore the museums and markets, soak up the sun at the beach or enjoy one of the green parks or gardens in the city.... and don't miss to dive into Valencia's nightlife – Valencia is considered as one of Europe's best nightlife cities!