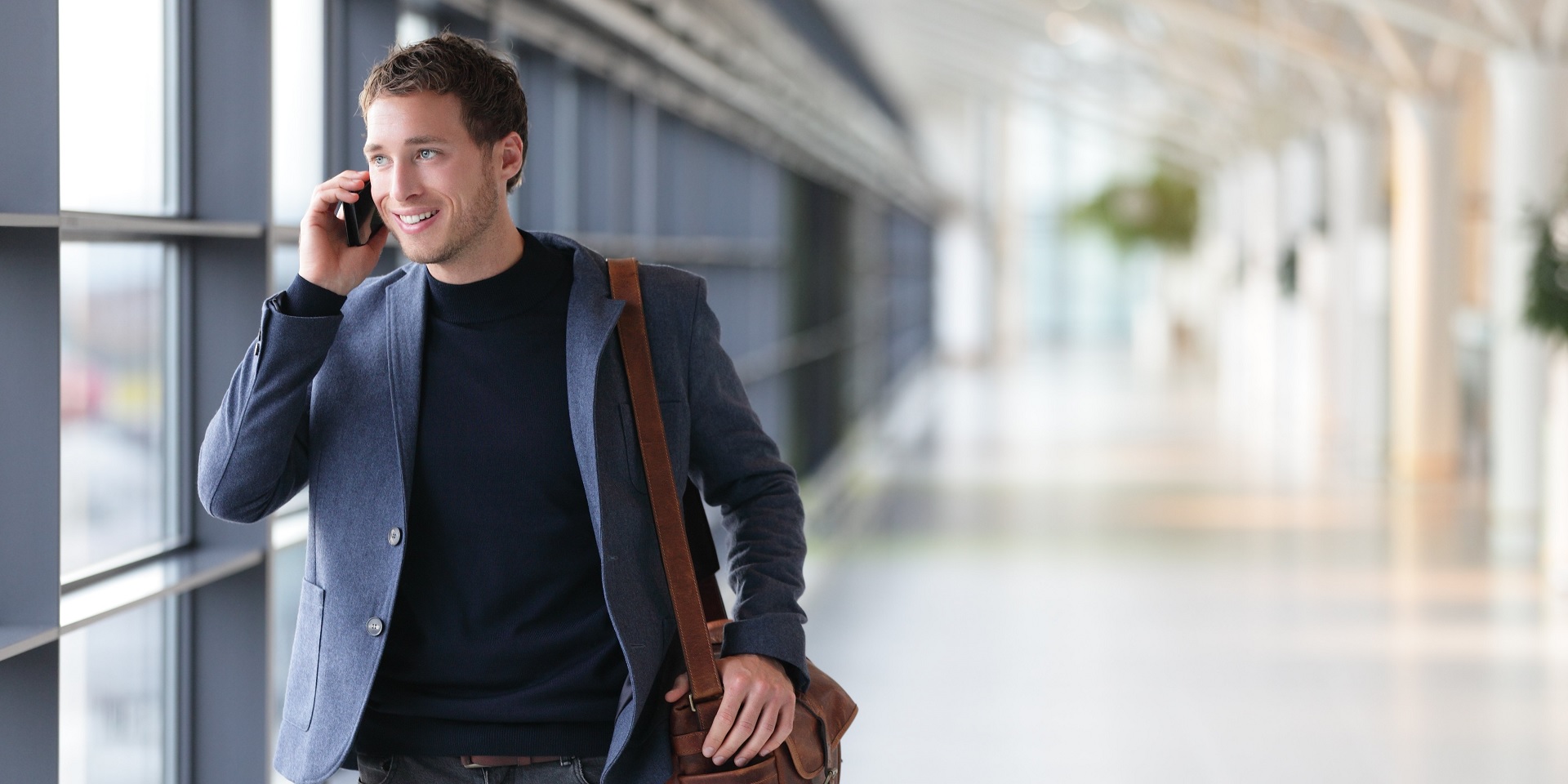 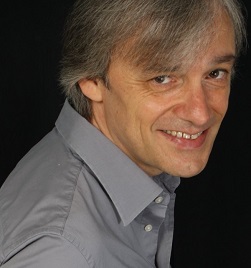 With a strong academic background in Economics (MBA), and after holding different positions in the telecommunication and hotel industries in Germany and Spain, Marc became CEO and Co-Founder of Ambiance Incentives, Destination and Event Management Company in Spain, in 1998. Active member at SITE since the year 2000, MPI since 2003 and ADMEI since 2012, he became certified as a DMCP (Destination Management Certified Professional) by ADMEI in 2013, as the first Spanish DMC owner ever. Marc is proudly contributing to the MICE industry, serving as Board Member of the SITE Spain Chapter 2013-2015, SITE Crystal Award Jury Member 2013-2015, ADMEI Communications Committee Member 2015-2017, and as Committee Member for the ADMEI Annual Conferences in Barcelona 2017 and Houston, TX 2019. 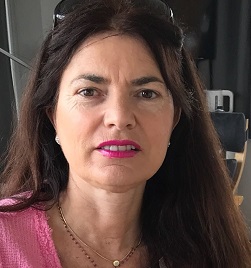 Co-Founder & Director of Sales and Marketing

Being from Sevilla, Olga studied Tourism at the University of Sevilla where she graduated in 1990. On continuation she started working in the Sales & Marketing Department of 5-star GL hotel Alfonso XIII. in Seville, in those days a CIGA hotel and nowadays part of The Luxury Collection of Marriott, where she reached the position of Director of Sales & Marketing. In 1998, Olga left the Alfonso XIII. hotel and co-founded Ambiance Incentives, Destination and Event Management Company in Spain, where she has been involved ever since as Director of Sales & Marketing and also overseeing larger operations on-site, all over Spain and Andorra.

Céline studied Administrative Management in Travel & Tourism in Germany at the Accadis Hochschule, where she graduated in 2006. During her studies she carried out an internship at Ambiance Incentives where she got first notions of event planning. After her graduation she moved to Spain and started her professional career as Project Manager in the Seville office of Ambiance Incentives. In 2010 she absolved a Master in Tourism at the prestigious Carlos III. University in Madrid, after which she took over the management of the Barcelona office of Ambiance Incentives, and the lead of the most important projects. 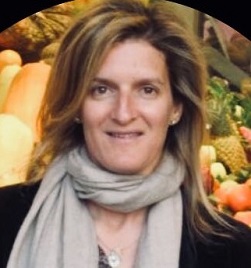 After successfully passing Tourism at the University of Seville, Pilar started her professional career in the banqueting department of 5-star GL hotel Alfonso XIII. in Seville, in those days a CIGA hotel and nowadays part of "The Luxury Collection" of Marriott. She became the hotel's Food & Beverage Assistant Manager, before retiring for private reasons. Ever since she is collaborating with the Seville office of Ambiance Incentives, Destination & Event Management Company in Spain. In her spare time, Pilar enjoys shopping, family, and spending time at the beach of her second home, Marbella. 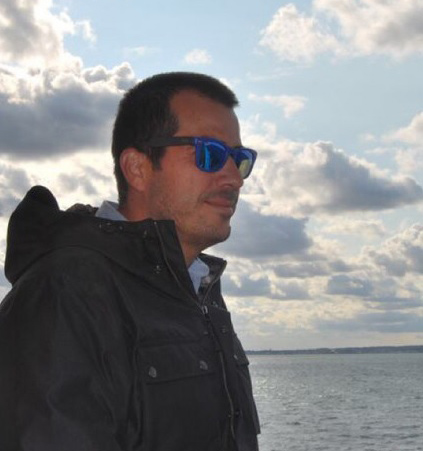 Already at a young age, Juan Manuel discovered his interest for finances, and consequently started to study Economics at the University of Sevilla, which he finished with a "Diplomado" degree in Finances in 1995. Upon completing his academic education he integrated a fiscal cabinet in his home town Sevilla, before setting up his own tax advisor agency in 2008. Juan Manuel has been involved in the smooth running of Ambiance Incentives, Destination & Event Management Company in Spain, from the very beginning, dealing with all legal, financial, fiscal and administrative issues that come up on a daily base. 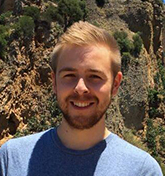 After studying Creative Industries & Media Projects in Vilnius, Lithuania, Miroslav got an opportunity to carry a post-study internship at a marketing agency in Marbella. Having a background in PR, video production and IT project management fields, it was in Spain where he discovered his deeper interest for web development and design. In 2016 Miroslav started his own web services business and soon after that he joined Ambiance Incentives team as an external web administrator. Since then he takes care of the website of Ambiance Incentives, and assists with all other aspects of the company’s online presence. 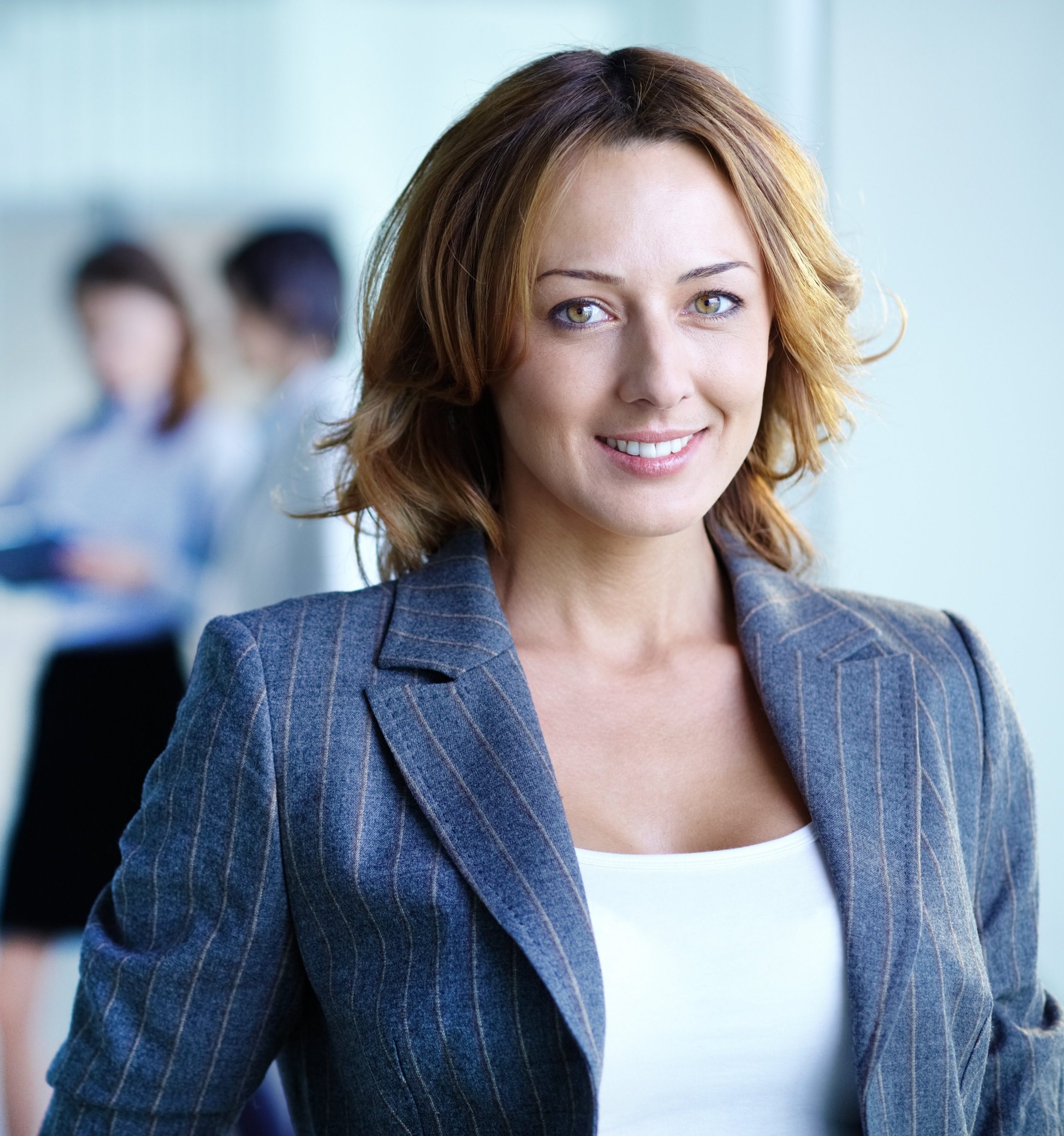 Furthermore, we work with project managers and trainees, and collaborate with a large group of external staff (event coordinators, freelancers, guides and hostesses). If you're interested in joining our team or in collaborating with us externally, then please send your CV and motivation letter or simply contact us at hr@ambiance-incentives.com - thank you!