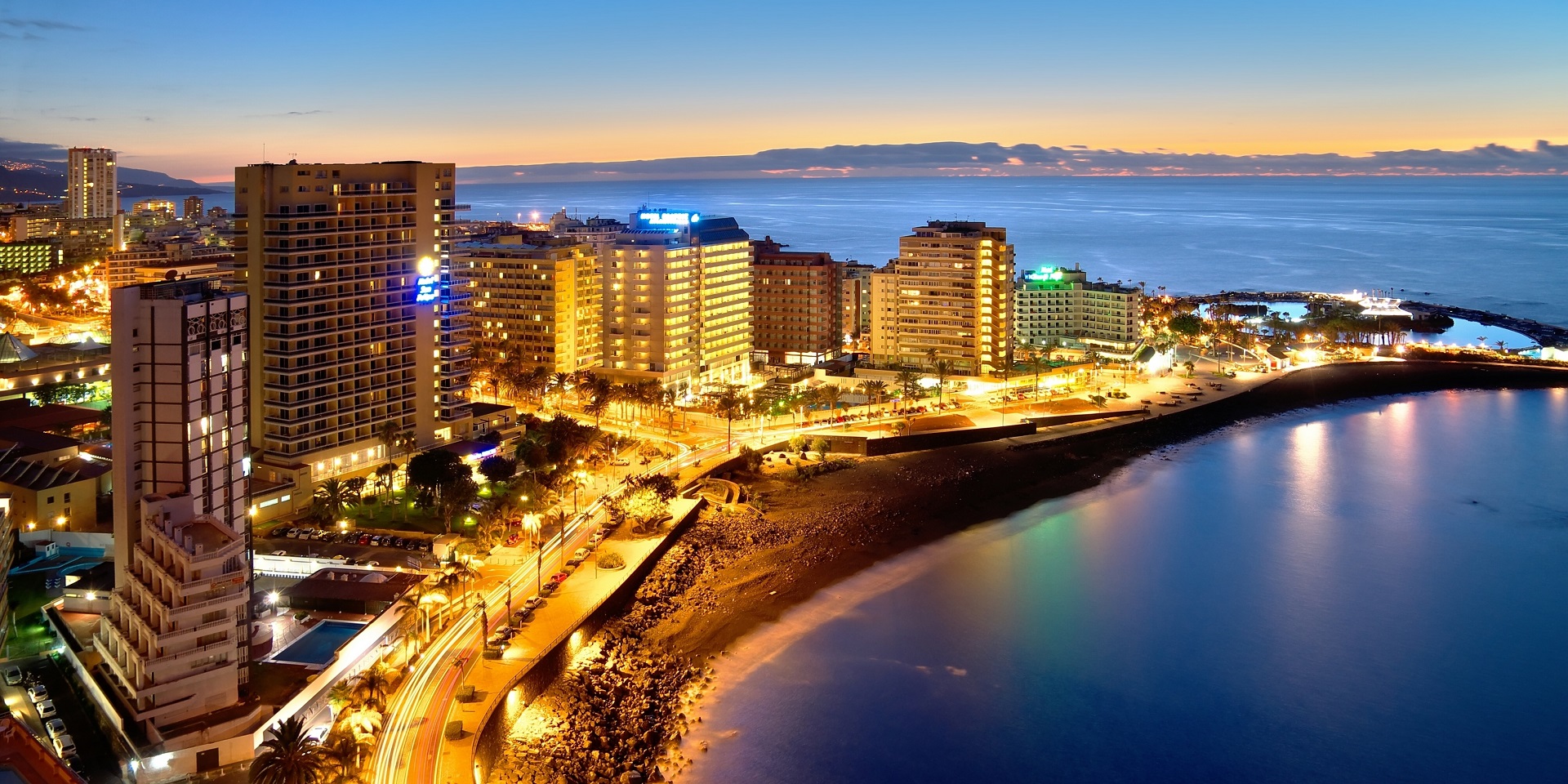 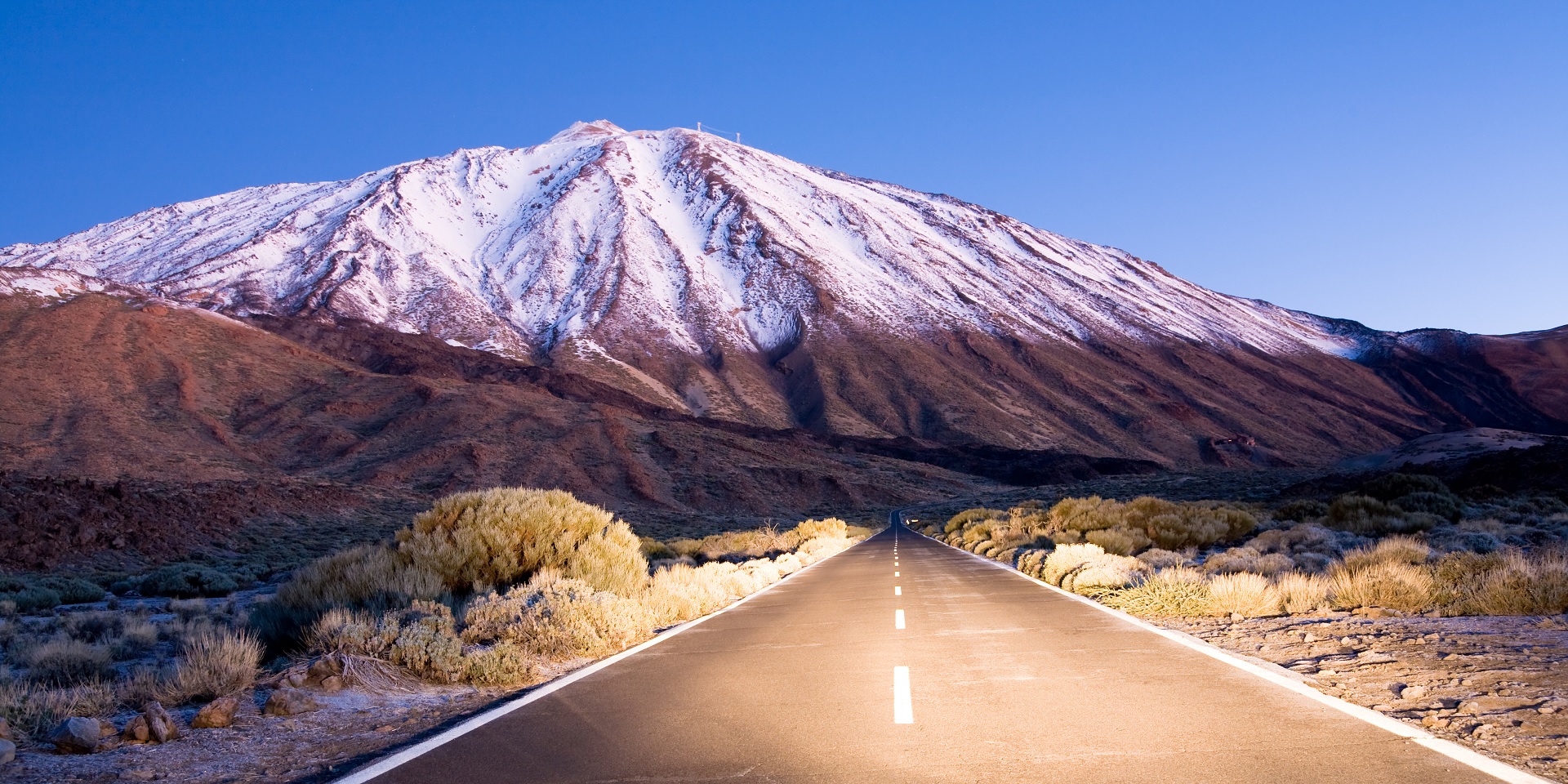 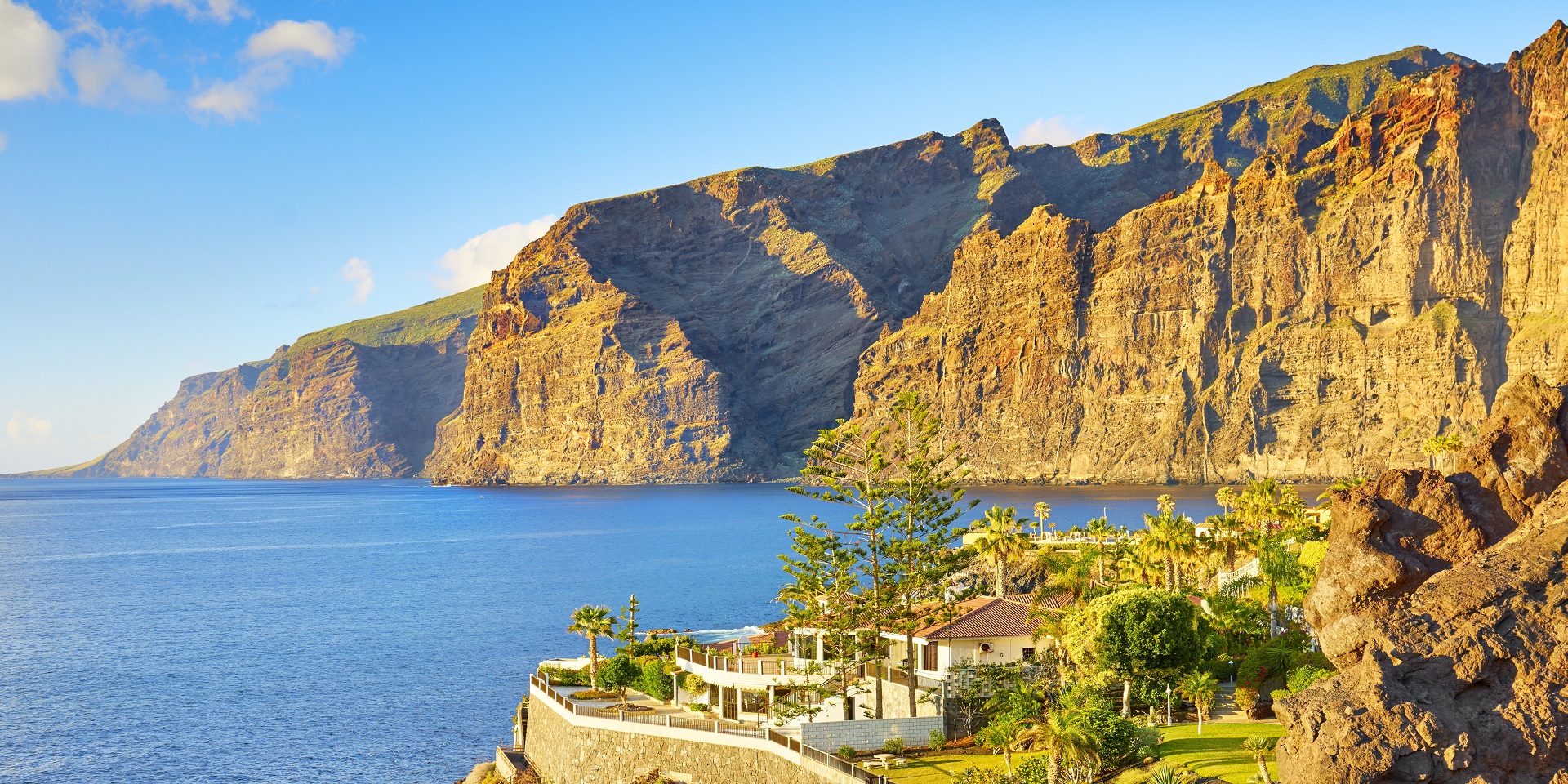 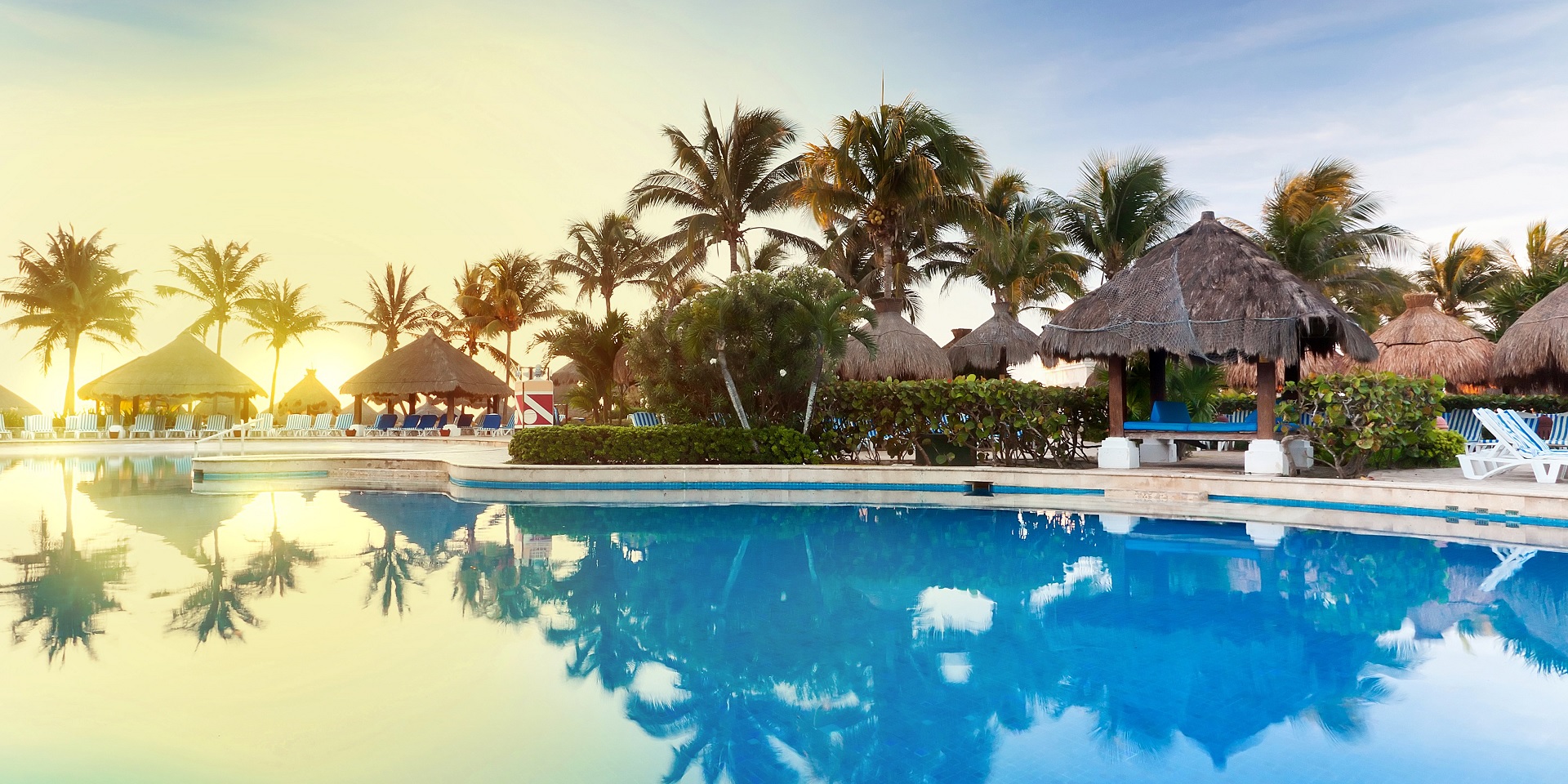 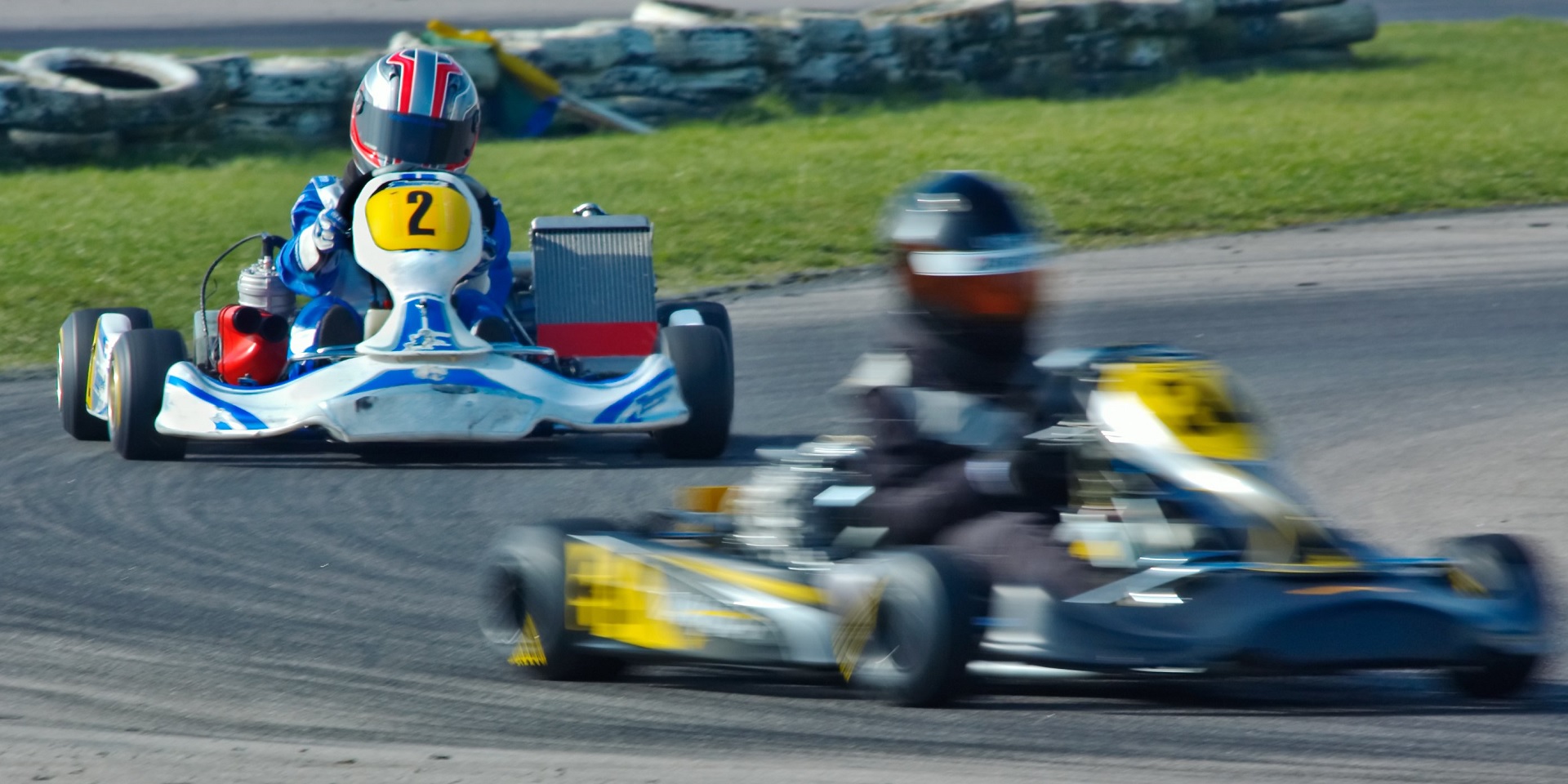 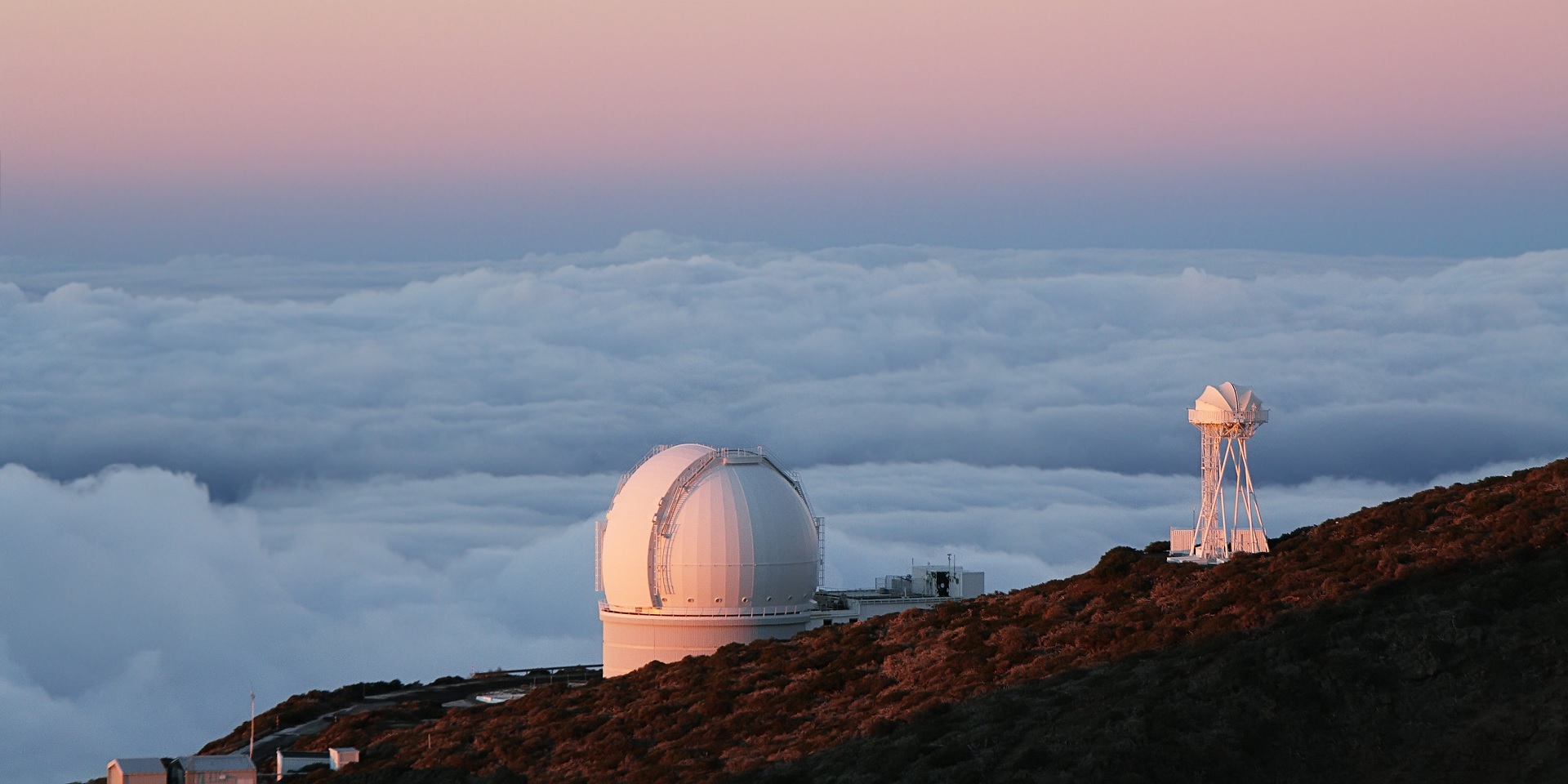 Tenerife is the largest of the seven main islands that form the Canary Islands. All of them are rough and mountainous, being Tenerife the most important one since it boasts the Telde mountain (the highest mountain of Spain with 3.718 m). The area around the Telde is a National Park well worth to be visited – you can climb up to the peak by a cable car -, but of course the island is mainly known for its beaches and the almost Caribbean temperatures all year round – a real holiday paradise easily reachable from all over Europe, Africa and North as well as South America.

The Canary Islands are a Spanish archipelago situated 100 km off the Western coastline of Morocco. Santa Cruz de Tenerife, the island's capital, is an important regional harbour and the commercial centre of the islands. During Carnival, the city gets a Brazilian touch and you can see here the most exotic and colourful carnival parades in all Europe. The most important hotels suitable for incentive and congress groups are situated in the south of the island, at Costa Adeje.

A lot of green nature, beautiful villages and hidden valleys can be found mainly in the North of the island, whereas the South is more developped with resorts and its famous beaches. DMC Tenerife is an excellent destination for incentive groups looking for a sunny beach destination, especially in winter - it is actually the only European beach destination during the winter months. Tenerife has very good restaurants and offers an excellent and varied gastronomy based on local products such as fish, rabbits, potatoes, cheeses, wine, fruits… it has some similarities to the Caribbean cuisine, no doubt about it. Incentive ideas include jeep-rallyes, sailing regattas, boat excursions, karting competitions, jet skiing and other watersports, beach games, golf clinics and competitions, balloon ascents, deep sea fishing, whale watching and every thing else you can image for your company trip.