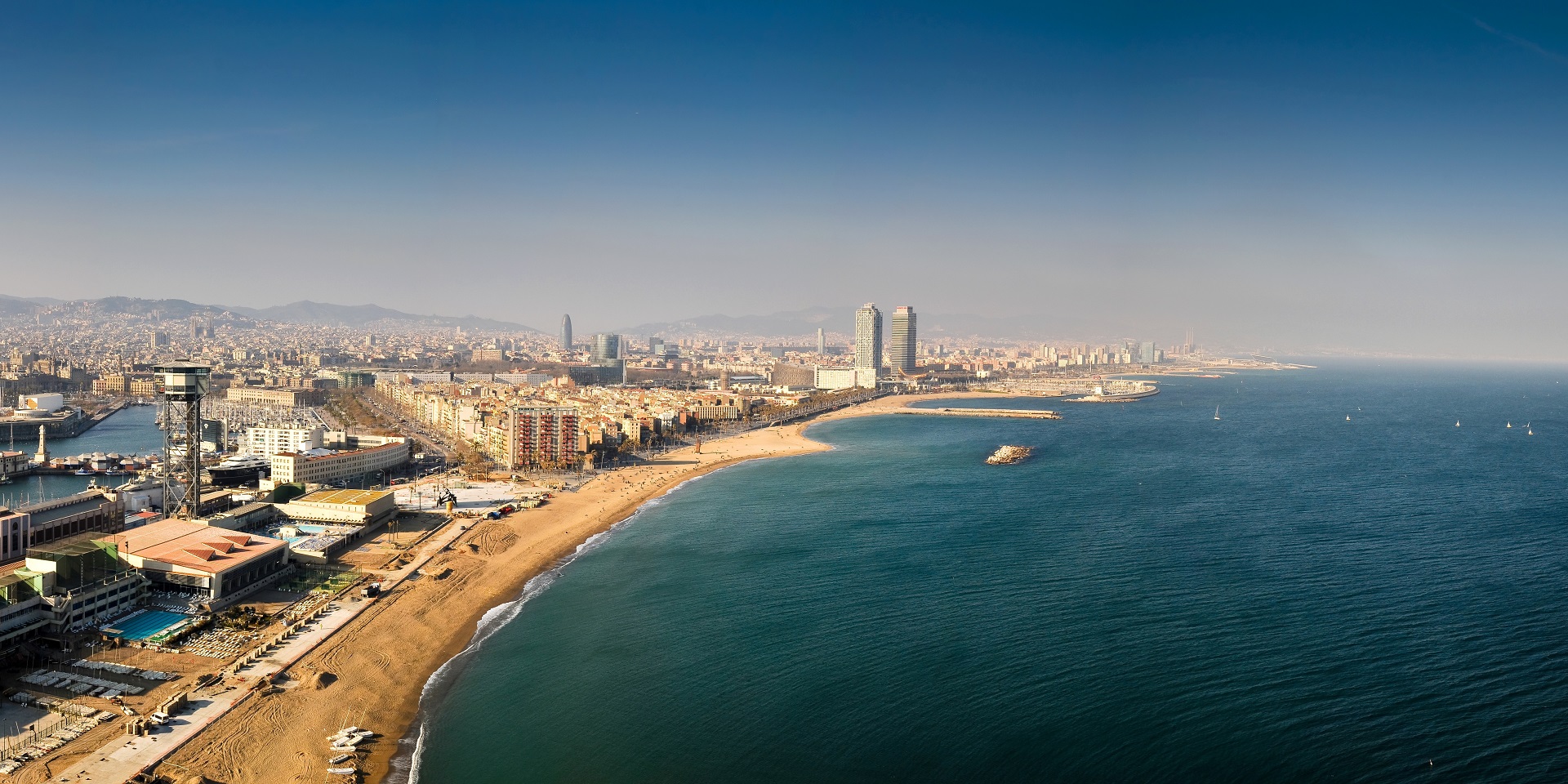 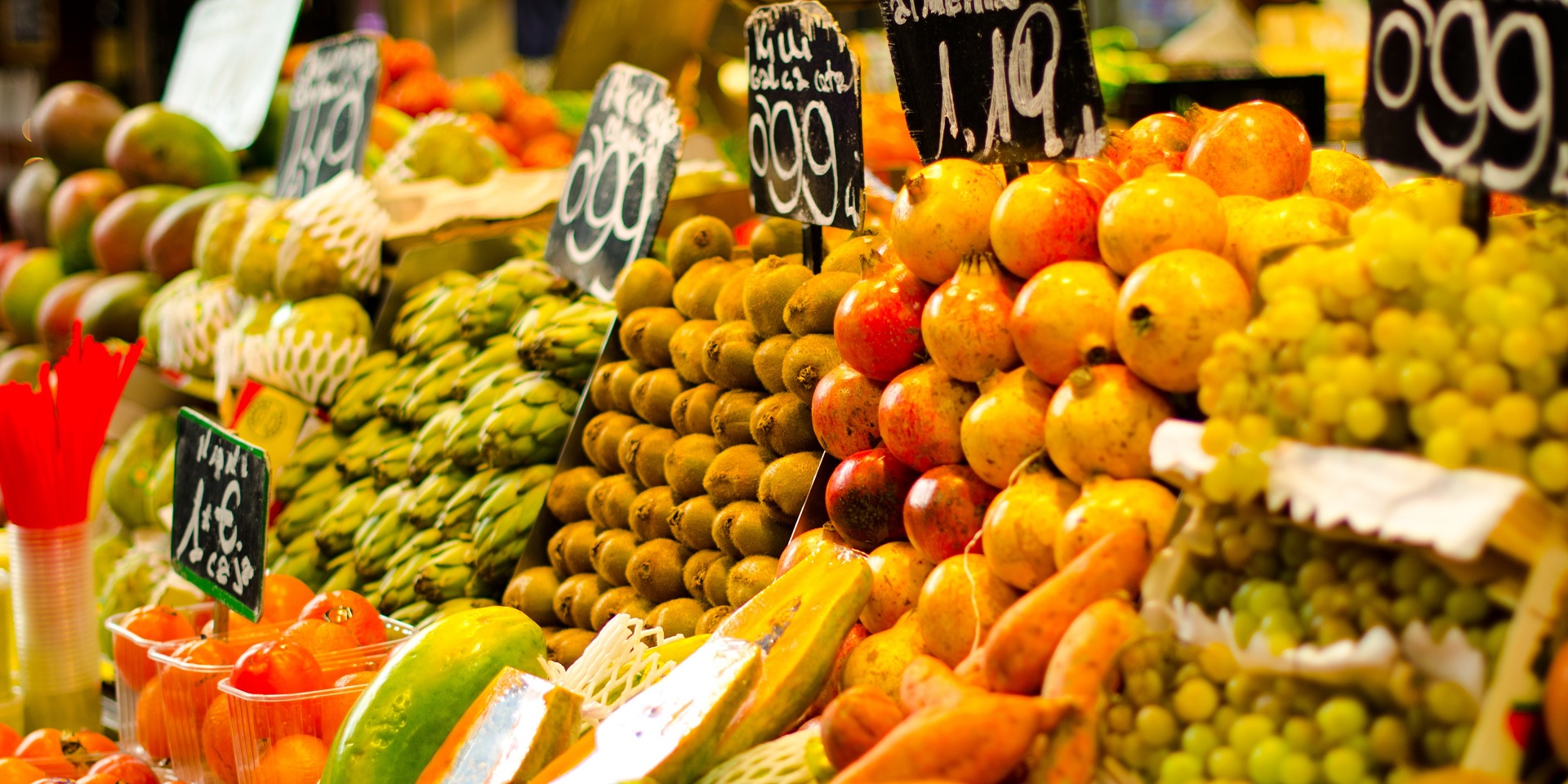 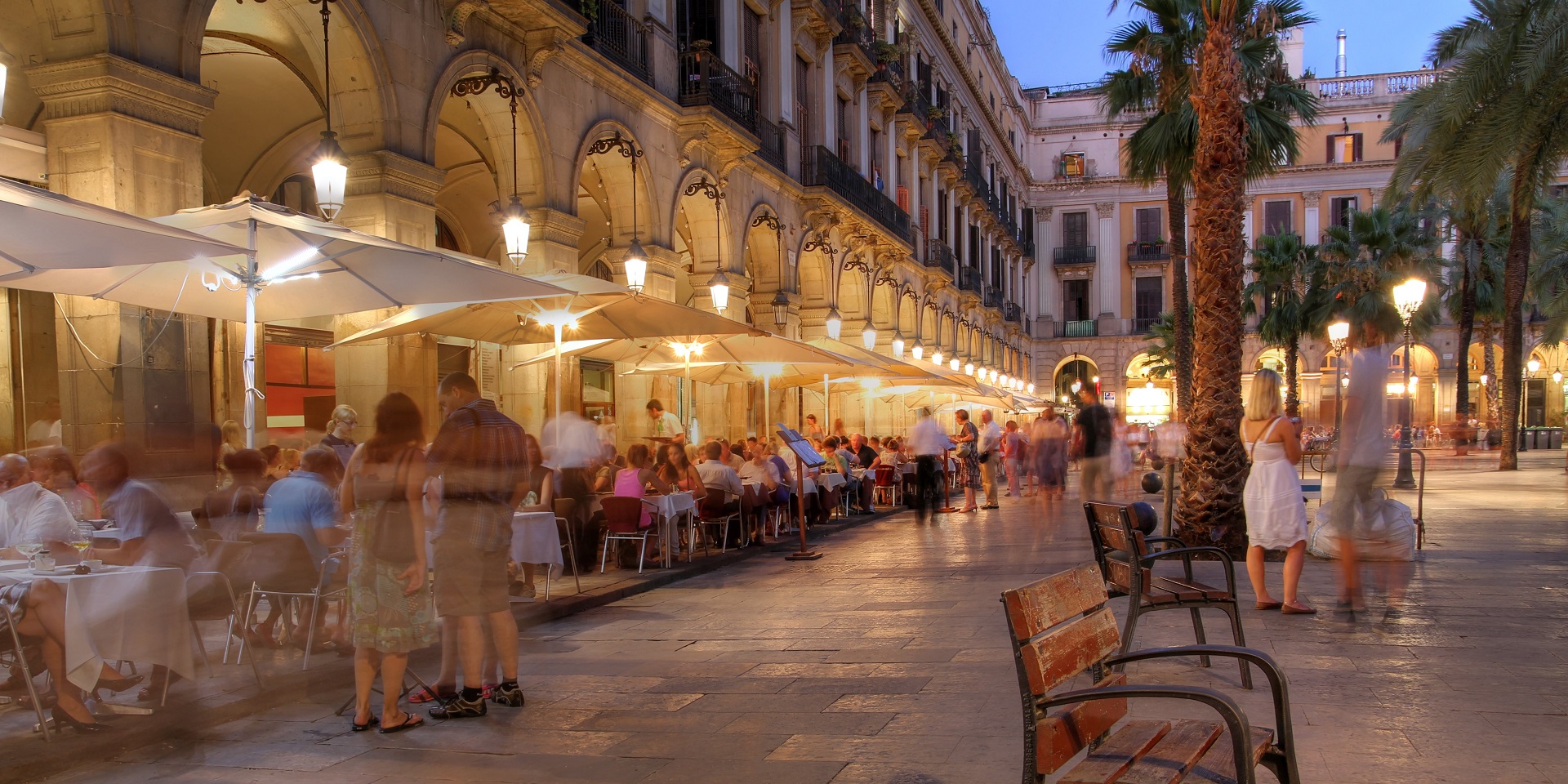 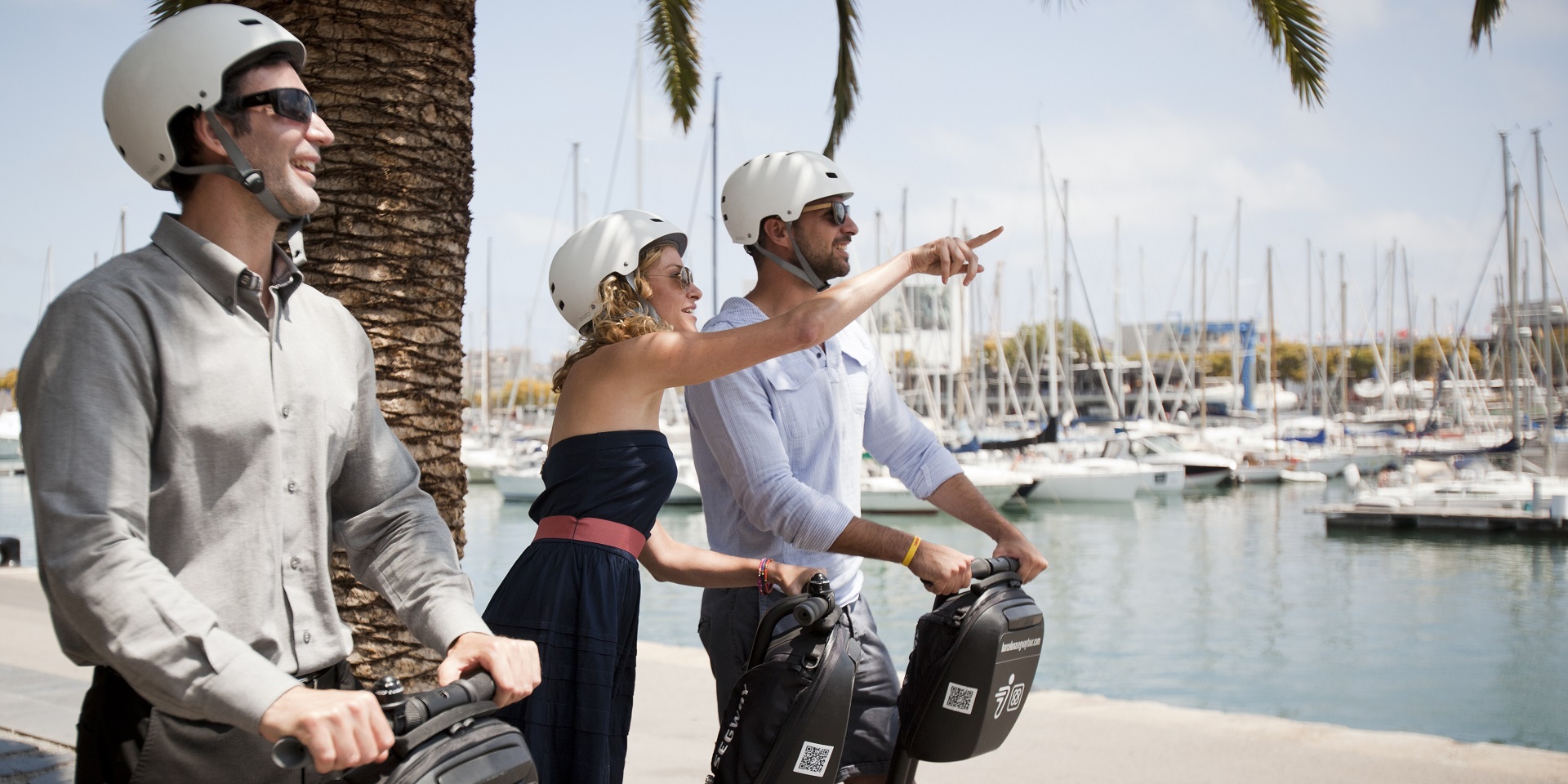 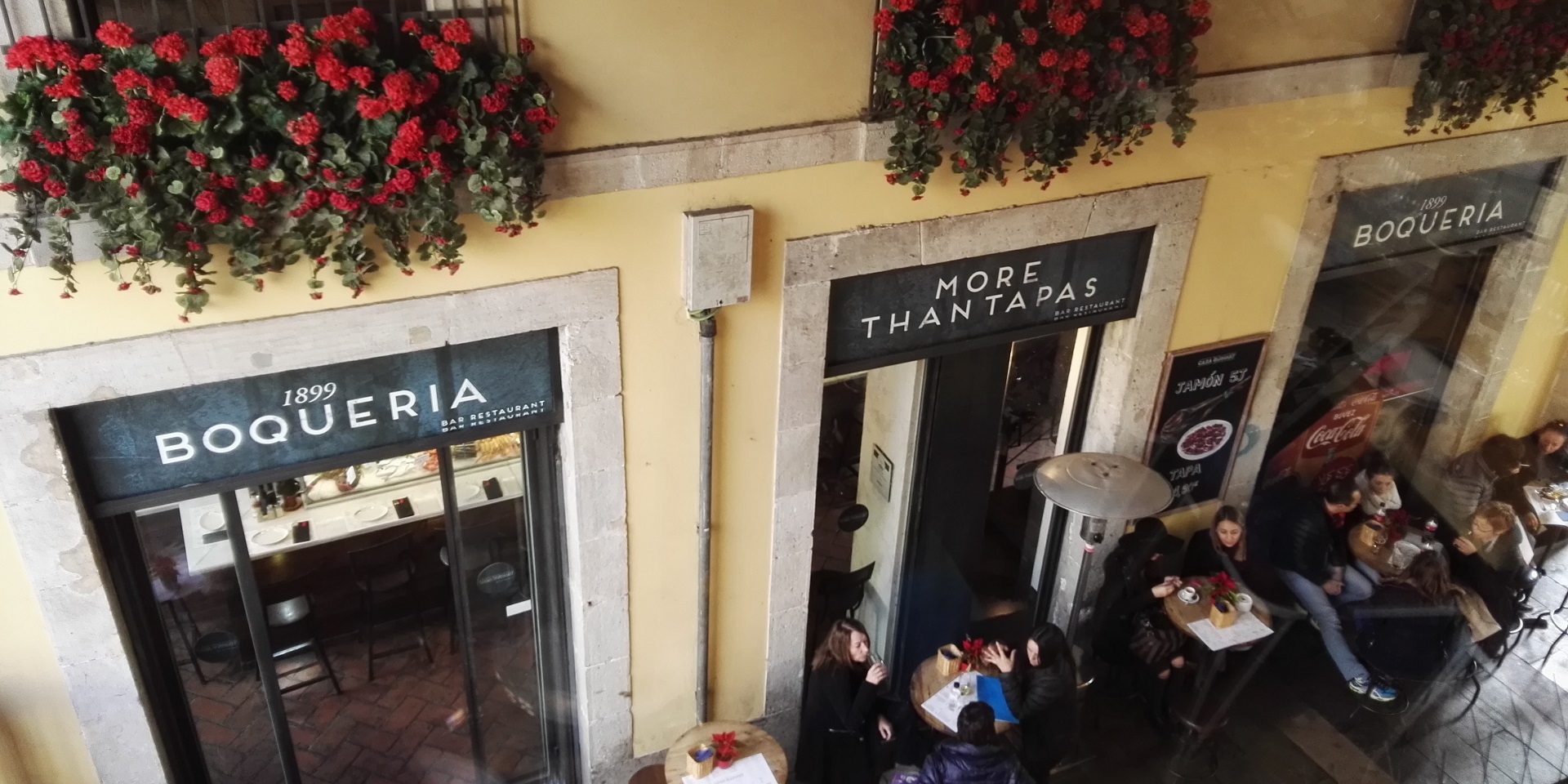 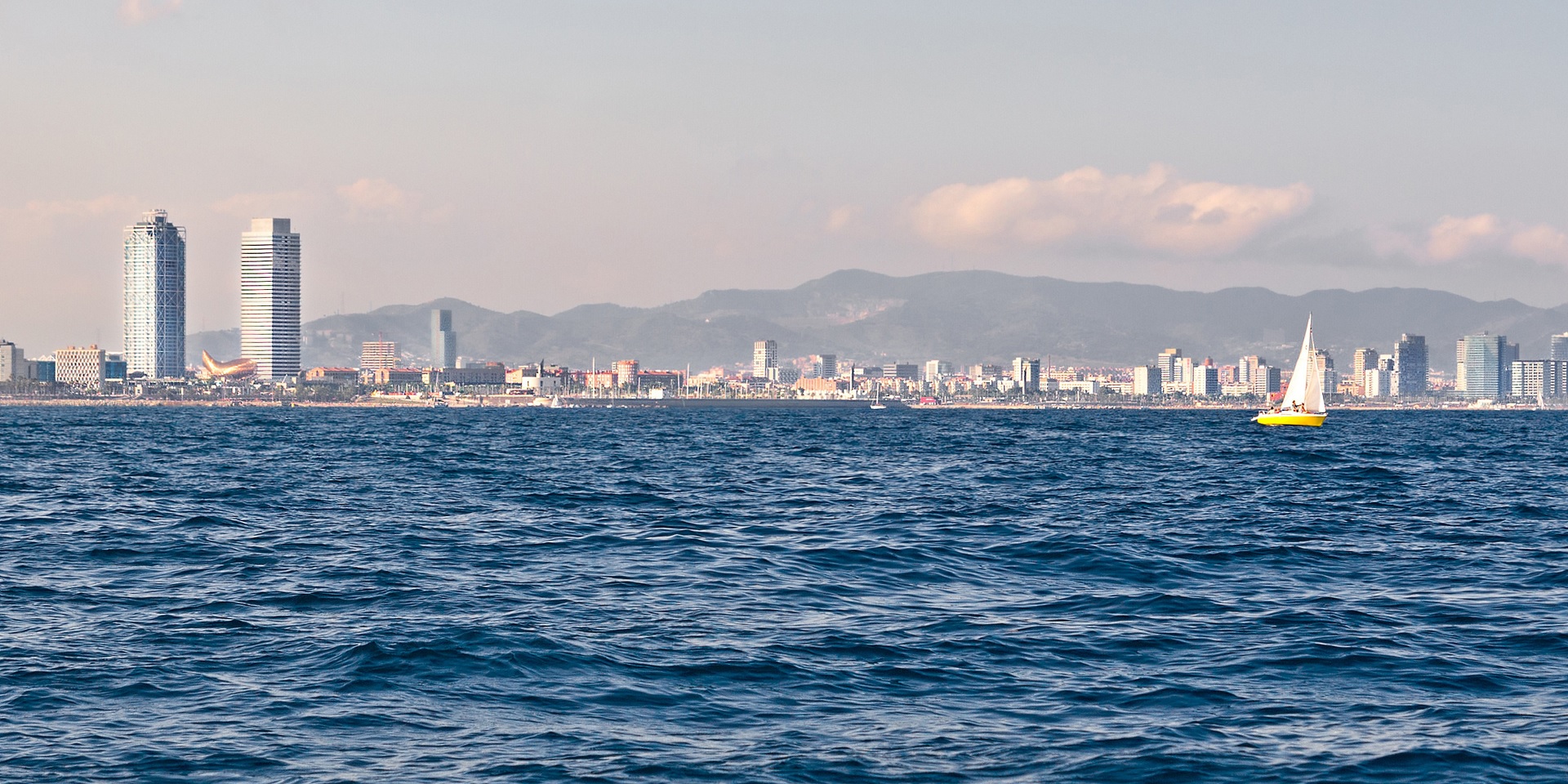 As a well-established DMC Barcelona we take pride in offering to our clients one of the most beautiful and attractive cities in the world. This city is classic and traditional, at the same time modern and fashionable, trendy and futuristic, with fabulous natural surroundings, a nice Mediterranean climate, imposing Avant-garde architecture, outstanding art treasures, impressing infrastructures, and a relaxed lifestyle. Its location between the Mediterranean Sea and the mountains is unbeatable and offers great possibilities for excursions and trips.

Home city to 9 UNESCO World Heritage Sites (more than any other city in the world!), the 5-times UEFA Champions League winner, and no less than 16 Michelin-star-rated restaurants, Barcelona is the place where a young and unknown man named Pablo Picasso held his first exposition, and where the World Exposition 1929, the Olympic Summer Games 1992 and the Universal Forum 2004 took place. DMC Barcelona offers its visitors 66 public parks covering 10% of the city area, 7 city beaches, the largest cruise harbour in Europe (the 2nd largest in the world), and the "Gothic Quarter" which is one of the most extensive and harmonious medieval city centres in Europe.

It is also the city of Catalan architect Antoni Gaudí - the landmark "Sagrada Familia" is his masterpiece "par excellence" and nowadays the City's most emblematic building. The Eixample Area marvels with its Modernist buildings, built around the turn of the century and with Gaudi's 2nd masterpiece "La Pedrera", listed on UNESCO's list of World Heritage. Casa Battló, Palau Güell, Casa Vicens and the Güell Park are other architectural highlights created by Gaudí.

There is hardly anything you won't find in Barcelona - this city has it all: museums and art galleries, beaches and mountains, deluxe restaurants and tapas bars, football and sailing, monuments and shops, nightlife and fashion, theatres and markets, bodegas and boutiques, movies and concerts, wineries and skiing areas nearby... the list is endless. And so are the possibilities for events in Barcelona!